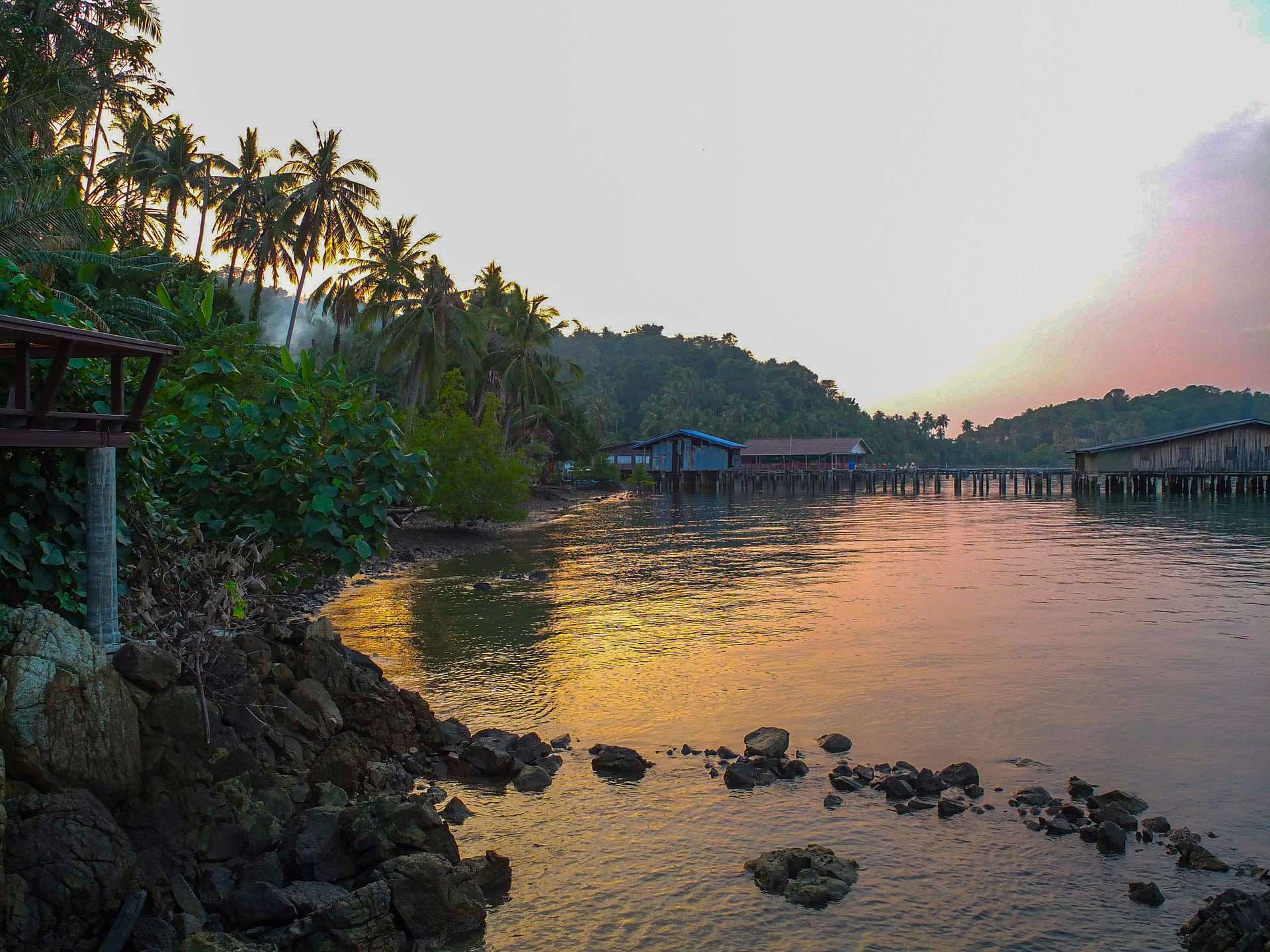 Koh Chang, which means the ‘Elephant Island’, is a beautiful Thai island, just off of the Cambodian border. It has all of the classic amenities you can expect from a Thai island, but it still isn’t as touristy as Phuket. When it comes to weed, it’s illegal but not too hard to get. Keep on reading for our entire article on the cannabis situation in Koh Chang:

For centuries, cannabis was widespread in Thailand, used recreationally, in food and as medicine. However, in the 20th-century things began to take a turn for the worse and now, marijuana is illegal in the country. The laws, on paper, are pretty strict and you can get a prison sentence for just possessing cannabis. That being said, in practice things aren’t so bad. The police are more focused on the big-time dealers and traffickers and prefer to leave tourists smoking joints alone. There are also many ‘happy’ establishments that sell edibles and weed in the open and the police don’t seem interested in enforcing the laws.

The Thailand police seem chill about weed, at least in small quantities, but that doesn’t mean you should smoke on the street. There’s a big chance they’ll ask you for a bribe if you are caught with weed. Just be discreet and enjoy your marijuana without having to worry.

Getting weed in Koh Chang

Finding weed to smoke in Koh Chang is as easy as asking some backpacker, or anyone working in a hostel to hook you up. There are some bars that sell ‘happy’ shakes or weed and you just need to walk around the beach to discover them. Just ask around and you’ll be pointed in the right direction. The quality of the weed in Koh Chang and Thailand, in general, isn’t great, as the weed is grown outside, but it’s very cheap.