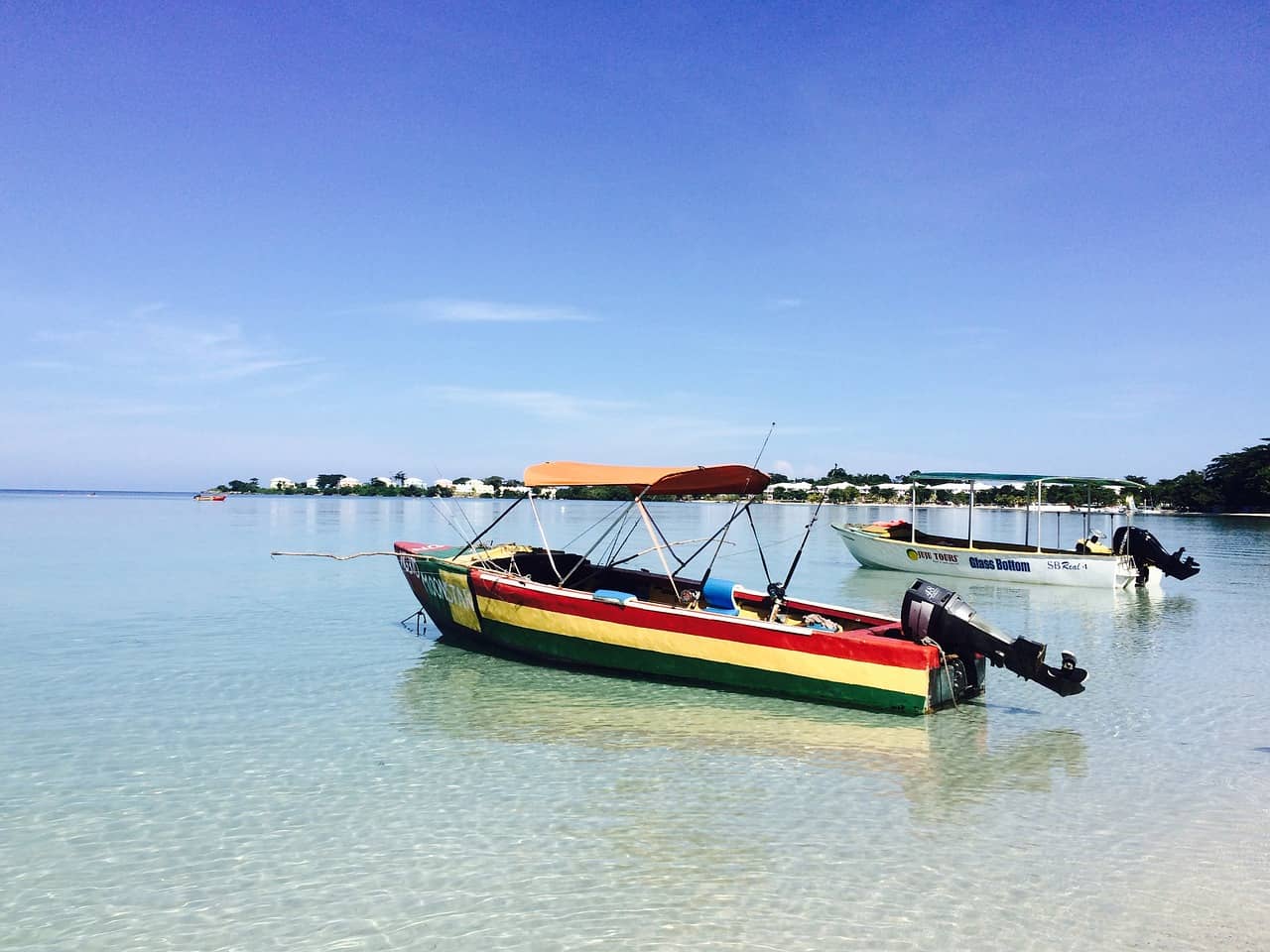 Kingston is the capital and largest city in Jamaica. It is the economic and cultural center of Jamaica, meaning that there is a lot of great music and food going around. In recent years the economy has not been great, and there is a decent amount of crime in Kingston, it still, however, has a lot to offer for tourists. Jamaica is often thought to be synonymous with weed, however, marijuana or ganja is still illegal on the island. That does not mean that there is not a bunch of weed going around though.

Despite being internationally known as ‘the place’ for weed, cannabis in Jamaica is illegal. The laws used to be quite draconian, but in 2015 they became slightly more liberal. Currently, you are allowed to carry up to 2 ounces (56.6) grams of cannabis on you and not have any criminal charges. Your weed will be confiscated and you will most likely have to pay a fine or a bribe to the policemen. You are allowed to grow up to 5 plants legally and Rastafarians are allowed to use cannabis for religious purposes. Selling weed is still illegal, so it is best to watch out for cops when buying your pot. It is also not recommended to smoke in public in order to avoid fines.

Getting weed in Kingston

Finding weed in Kingston should not be too hard. You can ask most locals and taxi drivers and they should be able to sort you out. In the Rae Town neighborhood on Sundays, there are Rastas who will sell you weed usually. It is best to keep your eyes and nose open while walking around in Kingston, you are bound to smell some weed. The cannabis in Jamaica is very cheap, but as a tourist, you are very likely to get ripped off. However, about 3 USD for a gram is the usual price.