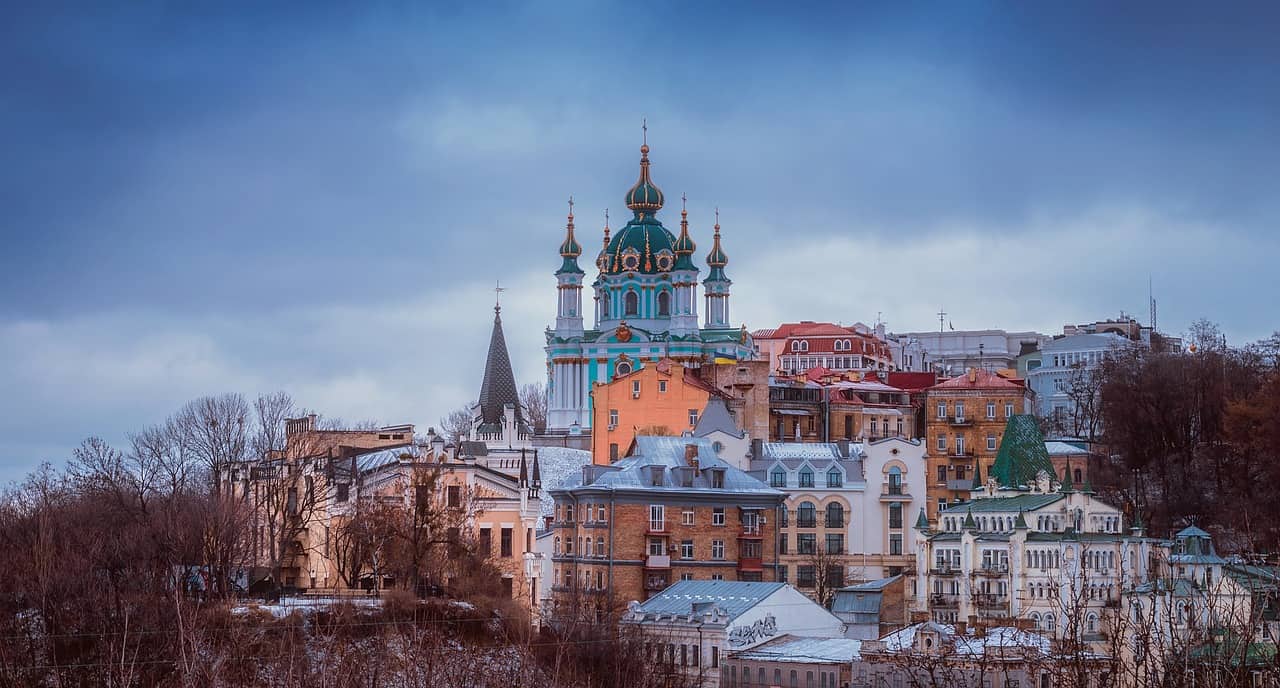 With its population of almost 3 million people, the Ukrainian capital, Kiev is Europe’s 7th most populous city. The city has a rich history shown by the many churches and buildings that still survive, some of which being hundreds of years old. Just like any large European city, Kiev has many opportunities for going out and fun activities to do. The drug laws in Ukraine are harsh, but not nearly as much for small-time users.

Ukraine has a pretty draconian drug policy in general, but luckily there is a distinction made between personal use and selling cannabis. If you are caught with less than 5 grams of marijuana, this is an administrative offense and will have to pay a fine. The fine depends on how much you have, but it will not be more than 50 euros. If you are a foreigner there is a big chance the police will try to scare you and ask for a bribe. This is very common in Ukraine, but you should not pay more than 50 euros for a bribe. Possessing more than 5 grams or selling weed can land you in prison.

Ukrainian cannabis law is liberal towards small time users, but it is still best to be discrete when smoking in order to avoid any troubles with the police.

Just like in any big city, there is a lot of weed going around in Kiev. You can easily find dealers in the parks or around the metro stations. However, those dealers do not usually have good weed and will almost certainly try to rip you off. In order to get good weed, it is best to ask some locals. They usually know where to get good weed from. The prices are about 4-5 dollars a gram. Weed is usually sold in matchboxes in either 2.5 or 5 grams, it is better to never carry more than 5 grams on you.

Check out our weed guides to Odessa and Moscow

1 thought on “Weed in Kiev”