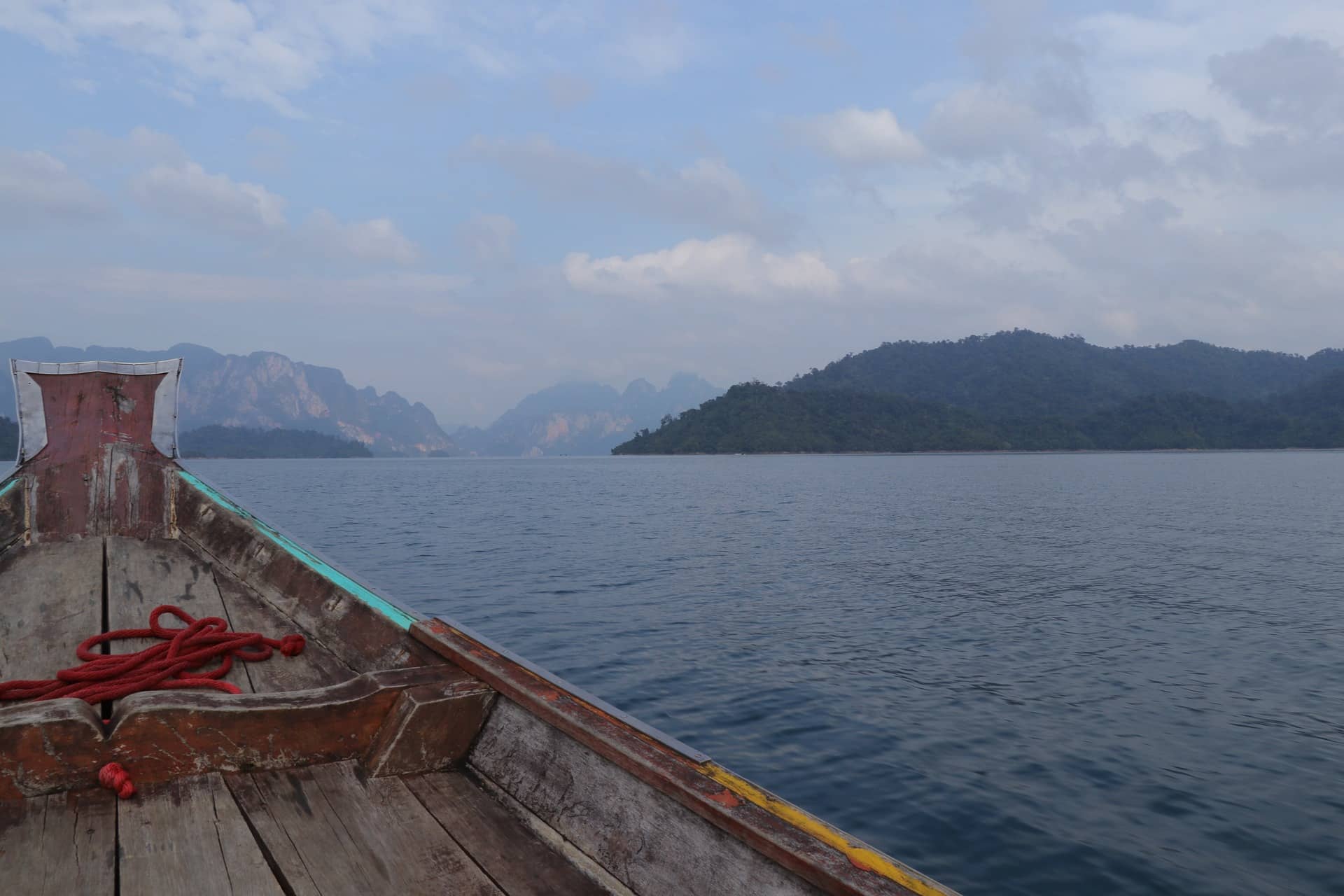 Khao Lak is a popular series of villages, that tourists are starting to hear about. It has a very chill, small-time, rural vibe and it’s an ideal place to relax with a cocktail in one hand and a joint in the other. While cannabis is illegal in Thailand, it’s also easy to get, if you seek it out. Keep on reading for our full guide to cannabis in Khao Lak:

You’ve probably heard the horror stories about South East Asia and the drug laws there. Thailand, however, is a bit more relaxed than places like Indonesia. Theoretically, you could go to prison for the possession of weed, but that’s unlikely unless you are carrying a lot on you. The police are more focused on hard drugs and traffickers of large quantities of marijuana, and not so much on tourists that are just smoking a joint. If you only have a gram or two on you, you’ll get away with a fine or a bribe in most cases.

There are many ‘happy’ establishments that sell weed, edibles and magic mushrooms pretty much in the open. There are also many people that smoke weed in Thailand, in the open. There isn’t much to worry about, but do keep in mind that weed is illegal and that it’s best not to smoke in busy, public spots. Chose a more secluded beach, and enjoy your weed there. Also, never cross any borders with marijuana on you.

Getting weed in Khao Lak

Weed is easy to come by in Khao Lak. While there aren’t any dealers walking around and offering to sell you weed, there are some bars that sell edibles. “Magic milkshakes” are pretty common. Some bars will also sell you weed, just ask the people working there. If you can’t find any weed that way, you could resort to asking a tuk-tuk driver. They might try to rip you off with the price and the quality is usually not stellar, but they can generally help you score.