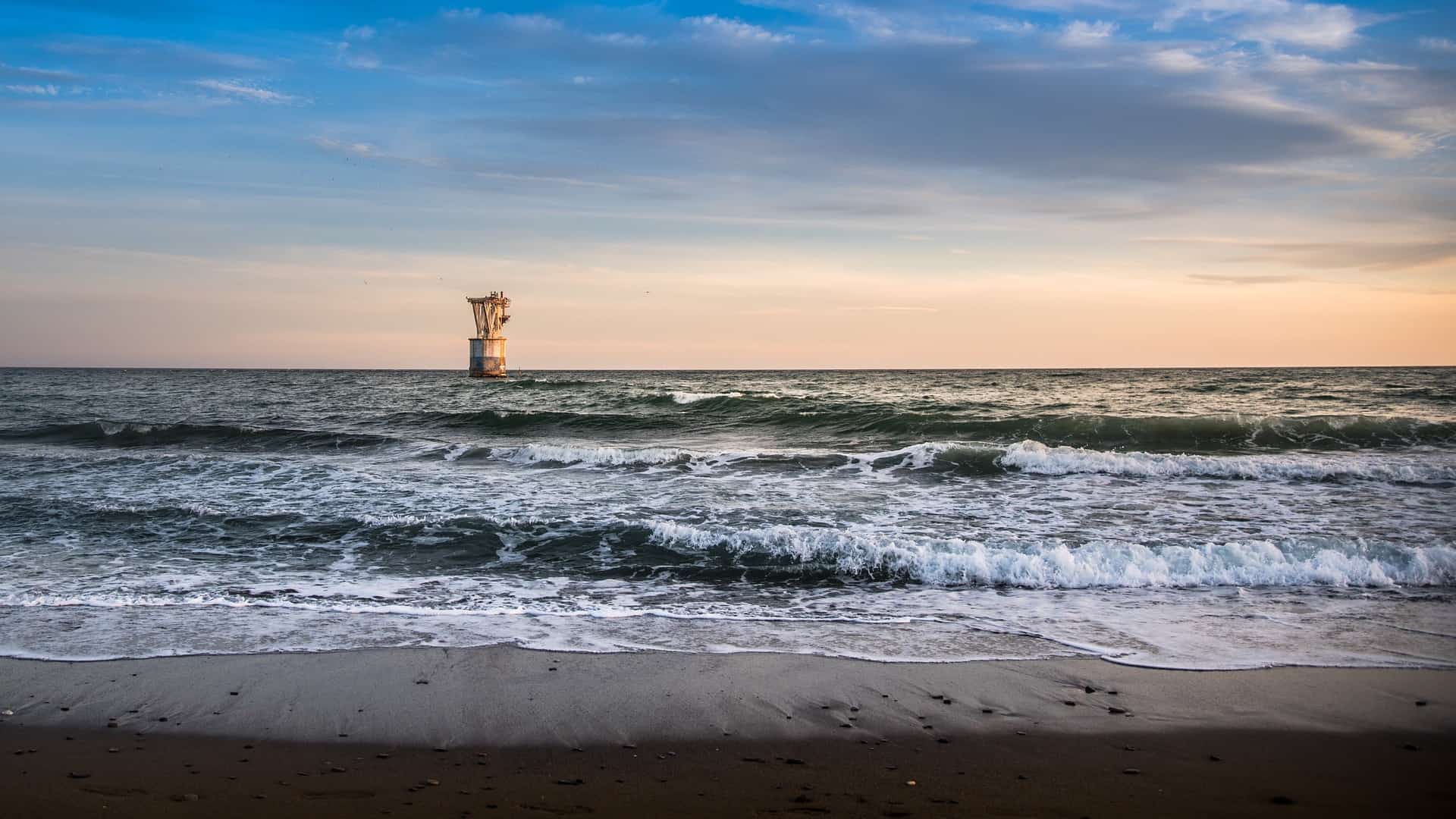 Kemer is a beach resort on the Turkish Riviera, close to Antalya. The town is one of Turkey’s most visited spots and for a good reason. There is a mirriad of beaches, bays and even mountains to explore in the viscinity. A lot of great spots to smoke weed in Kemer, but what are the laws and how to get it? We answer those questions bellow in our guide to cannabis in Kemer, Turkey:

Turkey remains a conservative country and that conservatism extends to the drug laws. Marijuana possession and consumption are illegal and you could, in theory, go to prison for smoking a joint. Of course, that doesn’t usually happen, and most people get probation and court-mandated rehabilitation for a bit of weed. Traffickers and dealers do get harsh sentences and sometimes spend decades in prison.

You don’t want the Turkish police to catch you with weed. Even if you avoid a harsh sentence it is likely that you will spend a few nights in jail, awaiting your court date. It’s a huge hassle and a horrible experience. If you do decide to smoke while in Turkey it is best to be vigilant and careful. Don’t smoke in public places and do not walk around with cannabis on you.

Getting weed in Kemer

It is very hard to find any weed in Kemer as a tourist, but it is possible if you try hard enough. There aren’t many street dealers and the people that do sell on the street are not to be trusted. They will rip you off with bad, expensive weed. Your best bet is to befriend a young Turkish guy and ask him to help you out. Many of the young people smoke weed and know somebody that grows. Not everyone will be willing to help you out, but it is much better than the weed you can get on the street.