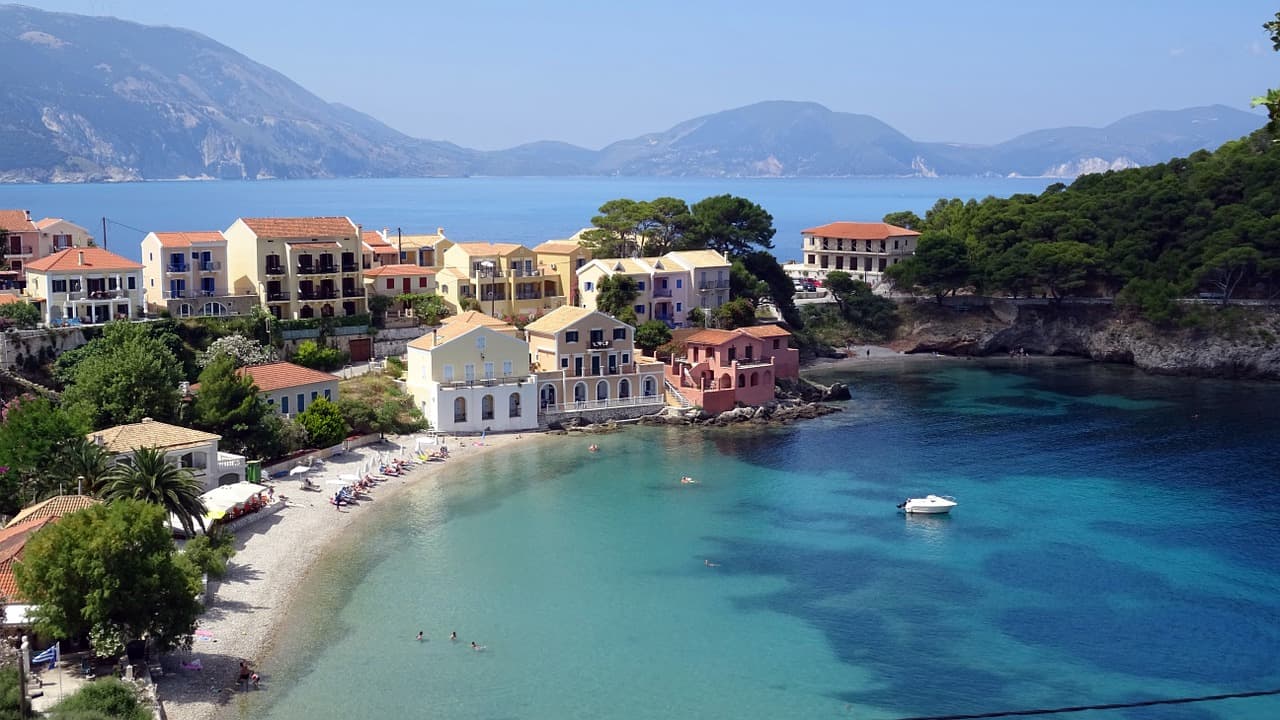 Kefalonia or Cephalonia is the biggest of the Ionian islands of Greece. Wanting to smoke weed, while on vacation there is understandable. The island is quite large and has to offer for everyone. There are many beaches, great cuisine as well as a lot of history and nature to explore. Greek cannabis laws, however, are quite conservative and this makes finding weed in Kefalonia quite hard, especially during summer when the demand is high.

There are a lot of young people in Greece that smoke marijuana and the climate also allows for weed to grow naturally outdoors. However, the laws are still some of the harshest in all of the European Union. Theoretically, you could go to prison just for possession, but this is very unlikely unless you have a lot of weed on you. People caught with a small quantity of weed, meant for personal use, usually only receive a fine. However, you still need to go before a judge, meaning that even for a bit of weed, you will need to spend some time in jail, until you have your trail.

Overall, you will most likely only receive a fine if caught with a bit of weed in Greece, however, the fine in combination with the time spent in jail is enough to ruin any vacation.

It can be hard to find weed in Kefalonia if you do not know any locals or speak Greek. You will not find any street dealers here, so you will need to ask your waiters and other local Greek workers for help. Many of them smoke and might be able to hook you up. Places like Mykonos and Athens are much easier to find weed at. The quality is usually not very good as the weed is grown outdoors, and the prices for tourists can be quite high.