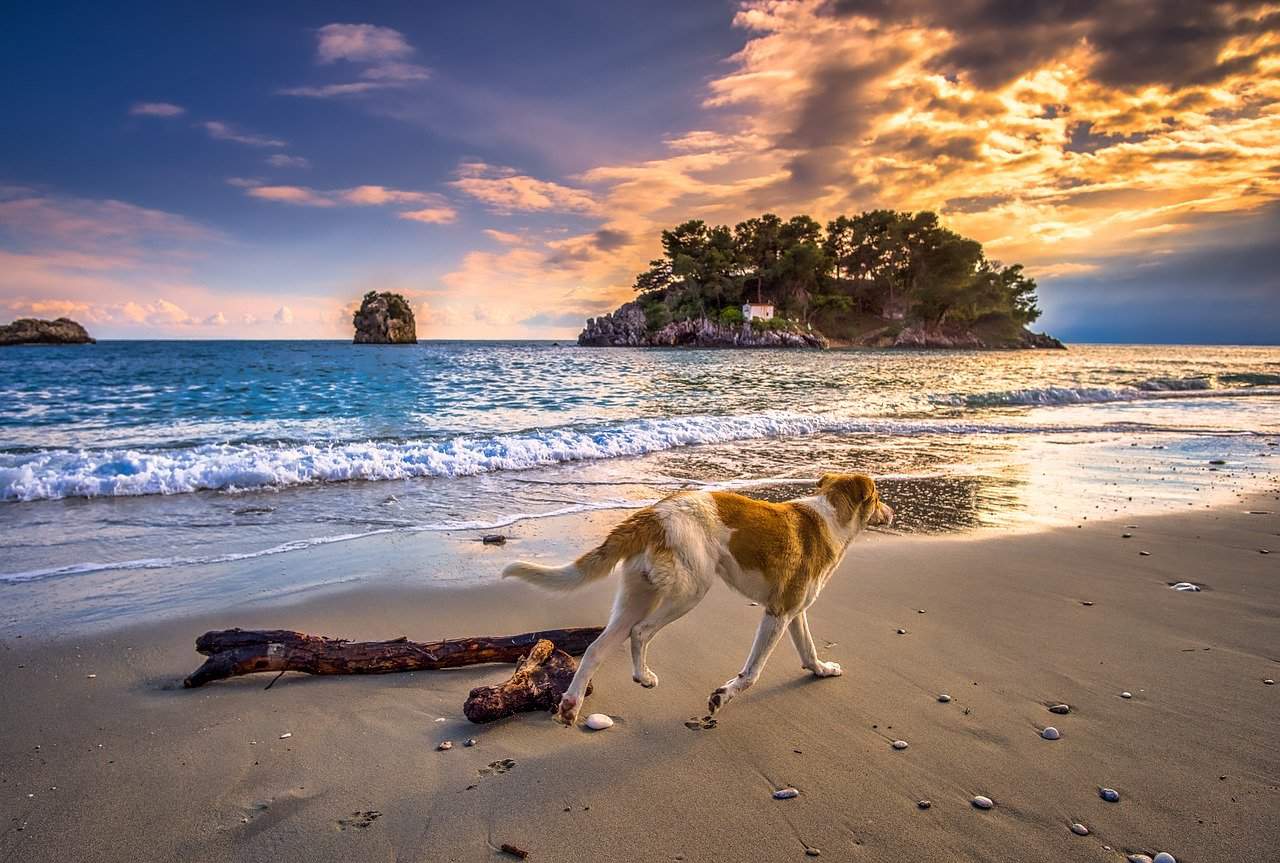 Greece has pretty harsh marijuana laws and every activity related to weed is illegal. This means that you’re not allowed to smoke, grow, posses and of course sell weed. Luckily, there is some leniency for possession of small amounts of cannabis. You can only get 5 months in jail, if caught with a bit of weed on you. However, that’s only the maximum and there is a good chance you’ll have to just pay a fine. It is also with mentioning that you will need to go before a court to get punished, which often means spending a day in jail before your actual court date. Selling and growing marijuana will almost certainly get you trow in prison.

In the previous years there was cannabis being sold in shops around Kavos, however that’s usually with a very low THC, or synthetic. If you want to get better weed, you will have to rely on the street dealers. The good news is that there are a lot of them, especially at night and around the bars and clubs. You might also want to swing by Corfu, which has more weed easily available. You can expect to pay between 7-10 euros per gram.

Check out our weed guides to Mykonos and Croatia