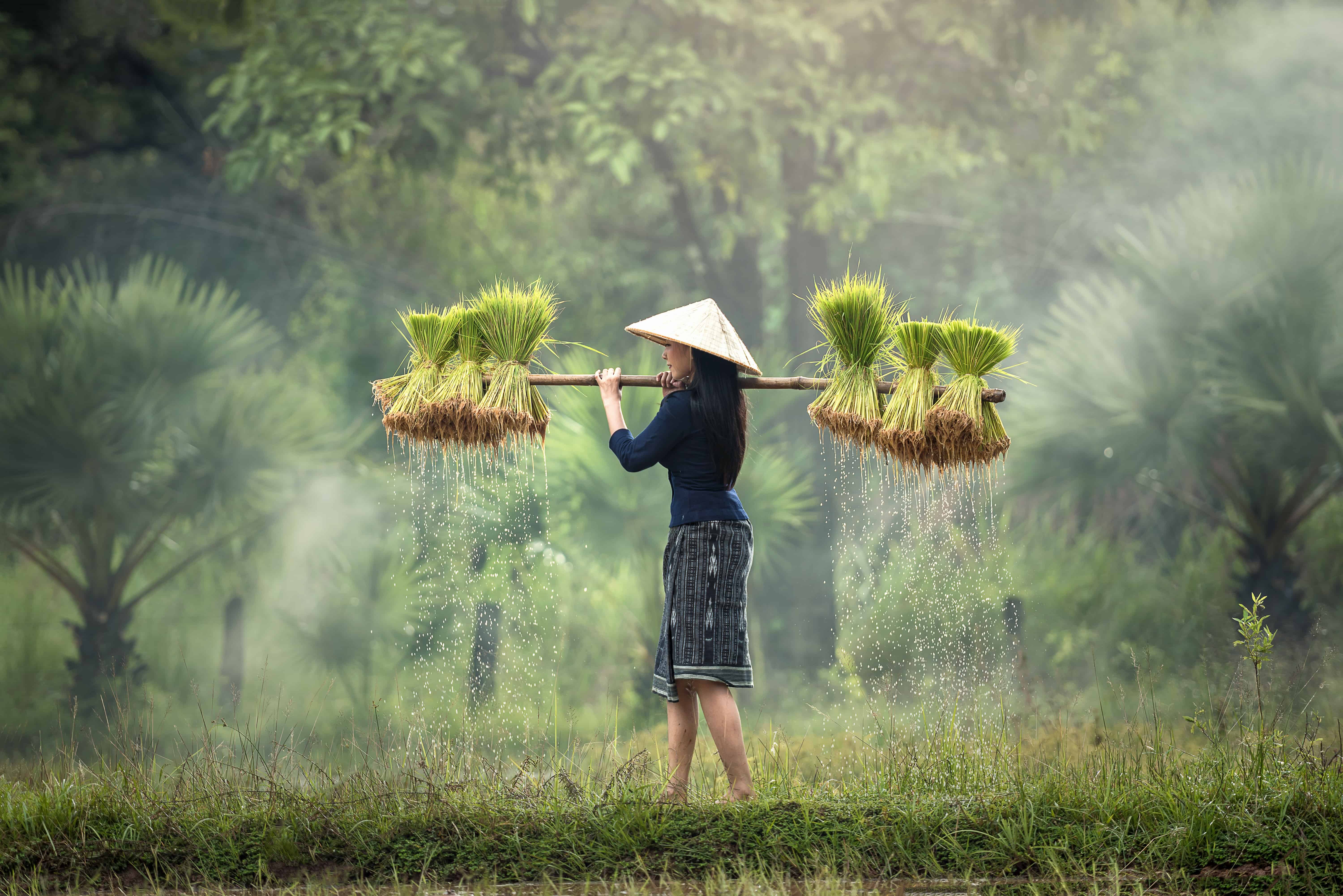 Kampot is a small city, close to Sihanoukville in southern Cambodia. It is a great place to visit for any tourist and has a beautiful city center with French architecture. For years Kampot has been known as a hippy destination and that is not just an urban legend. If you love weed, you have arrived at the right place, you won’t have any trouble finding marijuana there. Read on for all of the details.

Theoretically, marijuana is illegal in Cambodia and you could get in trouble for having it on you. In practice, however, things are more complicated than that. While illegal, cannabis is very much tolerated and there are even businesses, that sell it openly. You will likely see a lot of people smoking and come across places that sell weed. The police are unlikely to give you any trouble and even if they do, they will probably ask for a bribe that is quite cheap.

Even though Cambodia is relaxed with weed, the neighboring countries are not, so it is very important not to travel with marijuana on you. You should also avoid the police at all costs, as they will ask you for a bribe if you are smoking.

Kompot is a very hippy place and you will have zero trouble getting weed there, you might even get offered some. There is a street called ‘ផ្លូវលេខ ៧៣៥’ (or just search happy in google maps over Kampot) where you can find a lot of ‘happy’ bars and restaurants. They all sell weed pretty openly. Just ask your server and they hook you up. You can expect to pay about 20-25$ for a big baggie of weed. The marijuana there is grown outside, so it is not the best quality, but it will get you high.