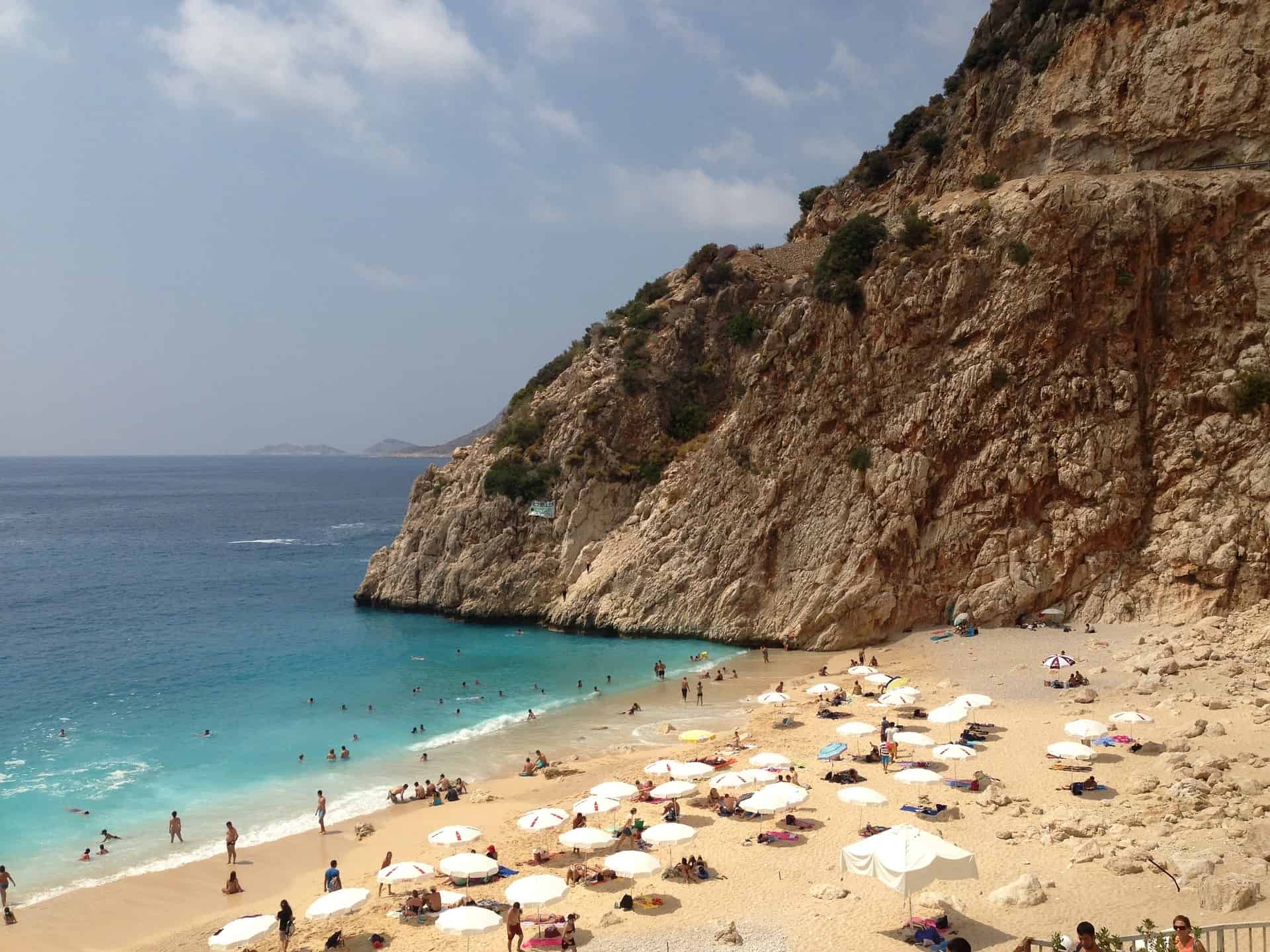 Kalkan is a small town on the Turkish coast that is very popular with British tourists. It’s sunny almost all year and there are a lot of great beaches around it. There are also some interesting cultural sights in the area. The weed situation in Kalkan isn’t so sunny, however. The Turkish laws are tight and it is hard for foreigners to find something to smoke. Keep on reading for the full guide to weed in Kalkan.

A lot of people are terrified of the drug laws in Turkey, mainly due to the movie ‘Orient Express’. The reality isn’t that bad, but the laws are indeed very strict on dealers and traffickers and you shouldn’t get involved in any of that. If you are caught with a bit of weed for your own use you could either get prison, probation or mandatory addiction treatment. For small quantities of weed, probation is more likely, especially for foreigners. There is also a good chance that the cops ask you for a bribe instead of actually arresting you.

Overall, Turkey is pretty strict and conservative on drugs and weed is often seen as taboo. You should be very careful if you smoke on the street as the locals are not very accepting and might call the cops on you. Younger people are usually cool with weed and many smoke weed, but the older ones really don’t appreciate it.

Getting weed in Kalkan

The truth is that getting weed in Kalkan, and Turkey in general, is pretty hard, especially for foreigners. The laws are very harsh and even moreso on dealers, so there aren’t many people selling weed in the street and the ones that do are very shady. Of course, there is weed being smoked around the country, but most of the locals have their own contacts. Your best course of action would be to ask the younger Turks working in the tourism industry and hope that someone helps you, otherwise there is little you can do.