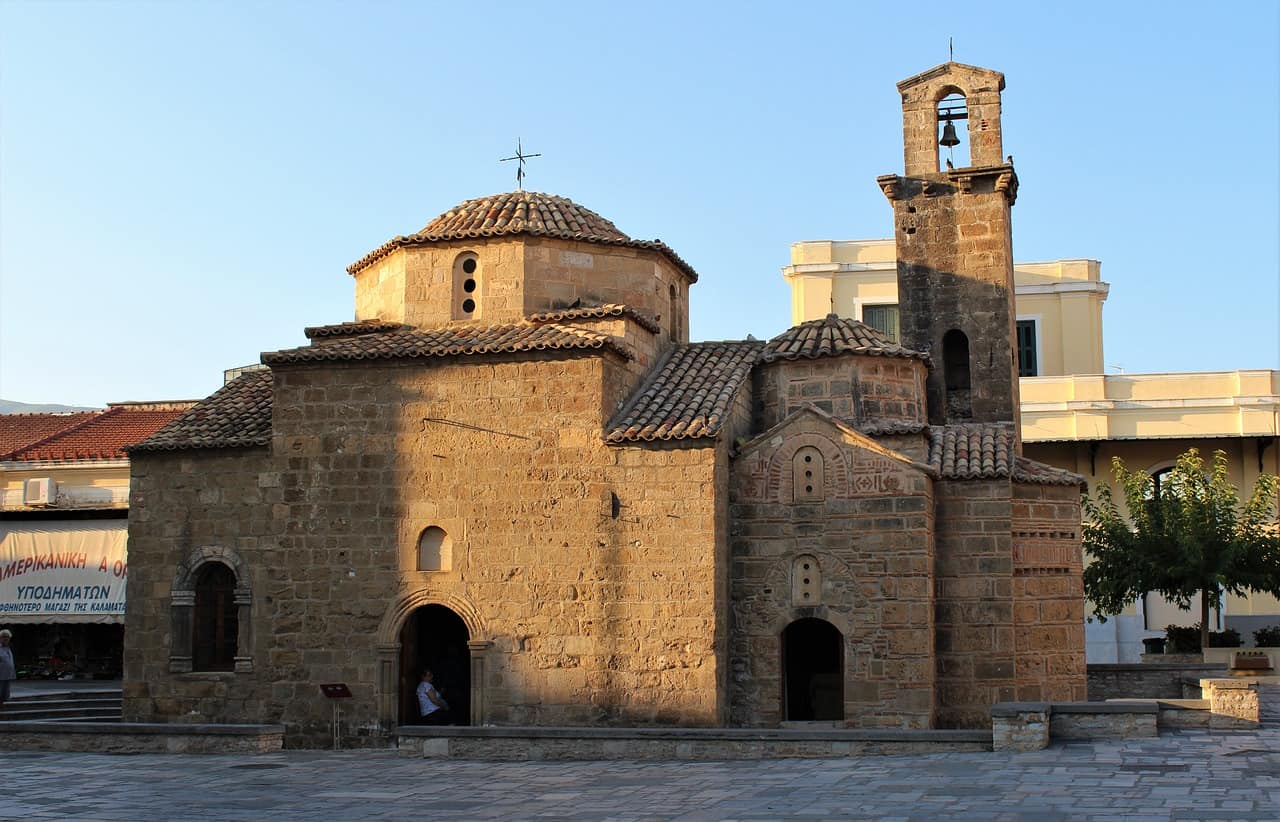 Kalamata is located on the Peloponnese peninsula in Greece. The city and the region are famous in Greece and the world for its olives, which are used for the traditional Greek salad. Smoking weed while exploring the ancient ruins and shores as well as chilling on the beach while high is definitely recommended. Sadly cannabis is illegal in Greece and the laws are quite strict as well. Getting weed in Kalamata can be quite hard for visitors. Read on for our guide to cannabis in Kalamata.

Greece remains one of the European countries with the harshest cannabis laws. Theoretically, small amounts of marijuana are as good as decriminalized, meaning that you are not likely to get to prison for the possession of a few grams. Instead, you will most likely receive a fine, for having some weed on you. However, you do need to go before a judge, meaning that you are likely to spend a few days in jail, awaiting your trial. Growing and selling weed is very illegal and can put you in prison for a long time.

Despite the harsh laws, weed is actually grown in Greece and in Kalamata especially. This being said, if you do not know any locals, it can be very hard to get your hands on that weed. You will have a better look at more touristy places like Athens and Mykonos. If you do not have the chance to visit any of those places, you can try asking some of the locals, working in hotels and restaurants, as they might be able to hook you up.