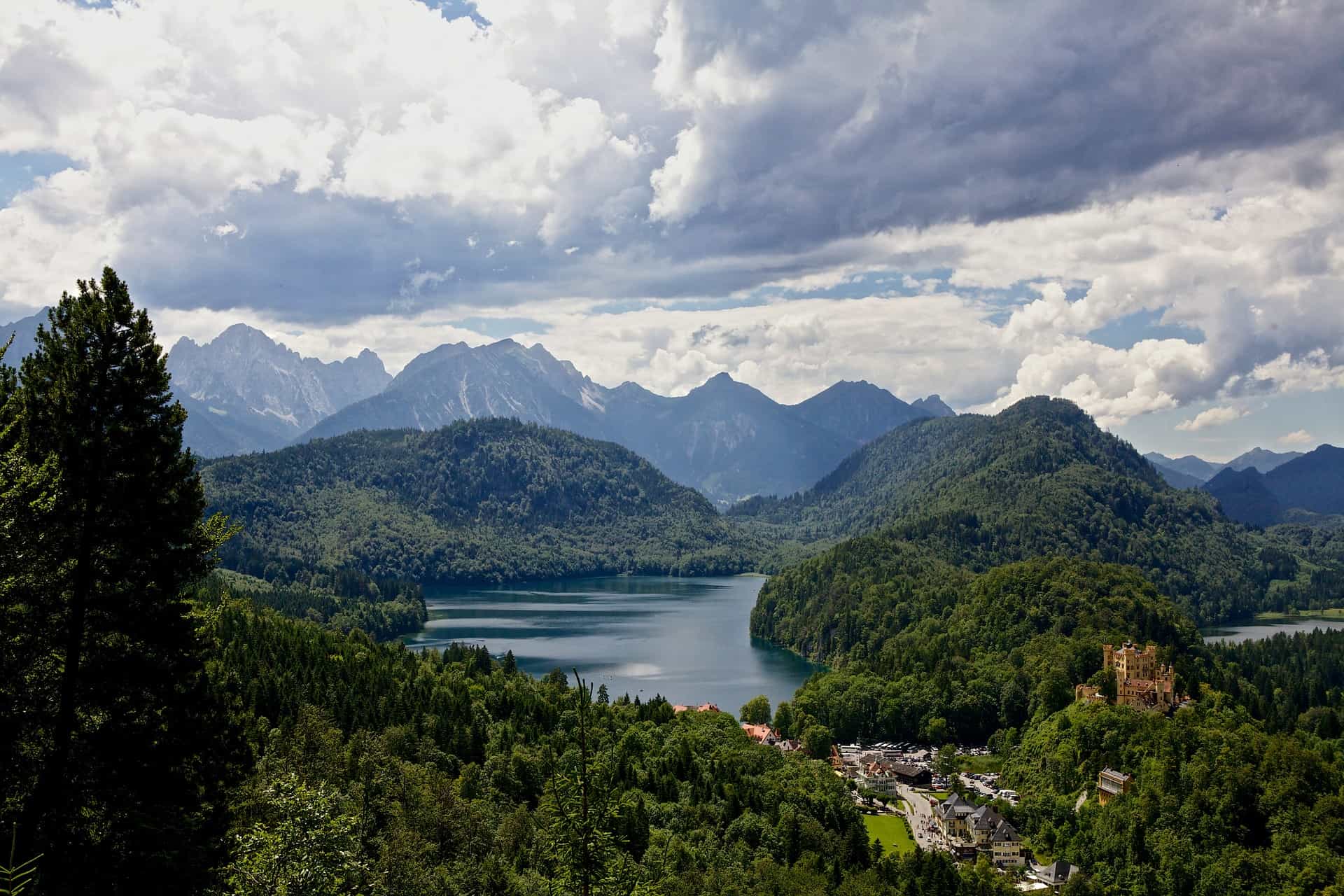 Kaiserslautern or K-Town as many Americans call it is a sleepy town in the south of Germany. It’s best known as the site of a large NATO military base that houses tens of thousands of Americans. You are probably wondering how to get pot in Kaiserslautern. The truth is that weed isn’t easily available, but there are a few places nearby that might be what you are looking for.

Luckily, Germany is pretty liberal when it comes to marijuana and you shouldn’t have any trouble while there. By law, the police will not prosecute you if you have a small amount of weed on you. It’s decriminalized and as long as you don’t have more than 6 grams on you, everything should be fine. Some German states allow up to 15 grams without prosecution, but to be on the safe side you shouldn’t carry that much on you ever. It’s very illegal to sell and grow weed and it’s best not to involve yourself with that kind of activity.

The German police are usually pretty chill and if they just catch you smoking, they will likely confiscate your weed and give you a warning. It’s important to note that you might lose your driver’s license if you are caught high, so don’t drive after smoking weed.

Getting weed in Kaiserslautern

The easiest way to get weed in Kaiserslautern is to actually go to Luxembourg or the Netherlands and buy from there. Both of these countries have legal weed and it should be fairly simple for anyone to score some pot of good quality. In the city itself, you will have to ask. There are a lot of young people that smoke, especially the university students and the Americans, so you might want to ask them to hook you up. You can expect to pay about 10 euros per gram.