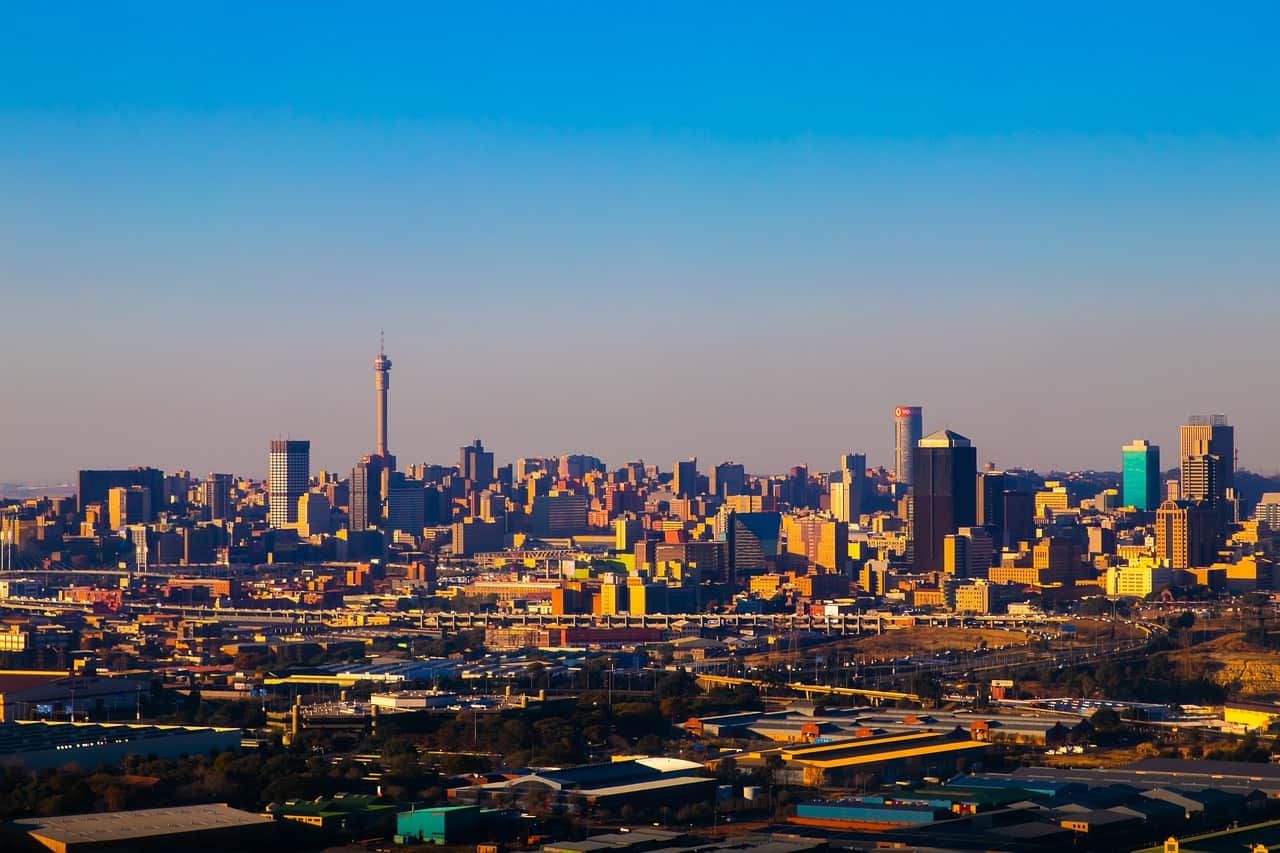 Johannesburg is the largest city in South Africa, but it is not one of the country’s three capitals. Johannesburg is not visited by as many tourists as Cape Town, but it has a lot to offer to its visitors. There are museums, art galleries as well as the Carlton Centre, which is the highest office building in Africa. The city also offers all of the amenities you might expect from a modern mega-city. Weed is not legal in South Africa, but you should have no problem finding some.

Currently, cannabis is illegal in South Africa, the laws, however, are expected to change in the coming years. In 2017 the High Court ruled that the current laws prohibiting cannabis use in private dwellings are unconstitutional. The case still needs to be ruled on by the constitutional court and even then it will take time for the parliament to make the changes. The new laws would make consumption and cultivation of cannabis legal in private properties and for personal use.

Currently, if you are caught with a few grams of weed on you, the punishment is a small fine. Selling and growing weed, however, is very illegal and can result in prison.

Getting weed in Johannesburg

There is a lot of weed being smoked in Johannesburg, there are also many people who sell weed. The best way of finding marijuana is to simply ask around on the street. Most of the people you ask will either know where to send you or will sell themselves. Cannabis is not very taboo in South Africa, so do not be afraid to ask around. The prices and quality can vary, but you usually pay 7-8 dollars for a baggie of a few grams. Locals usually call cannabis “dagga” in South Africa.