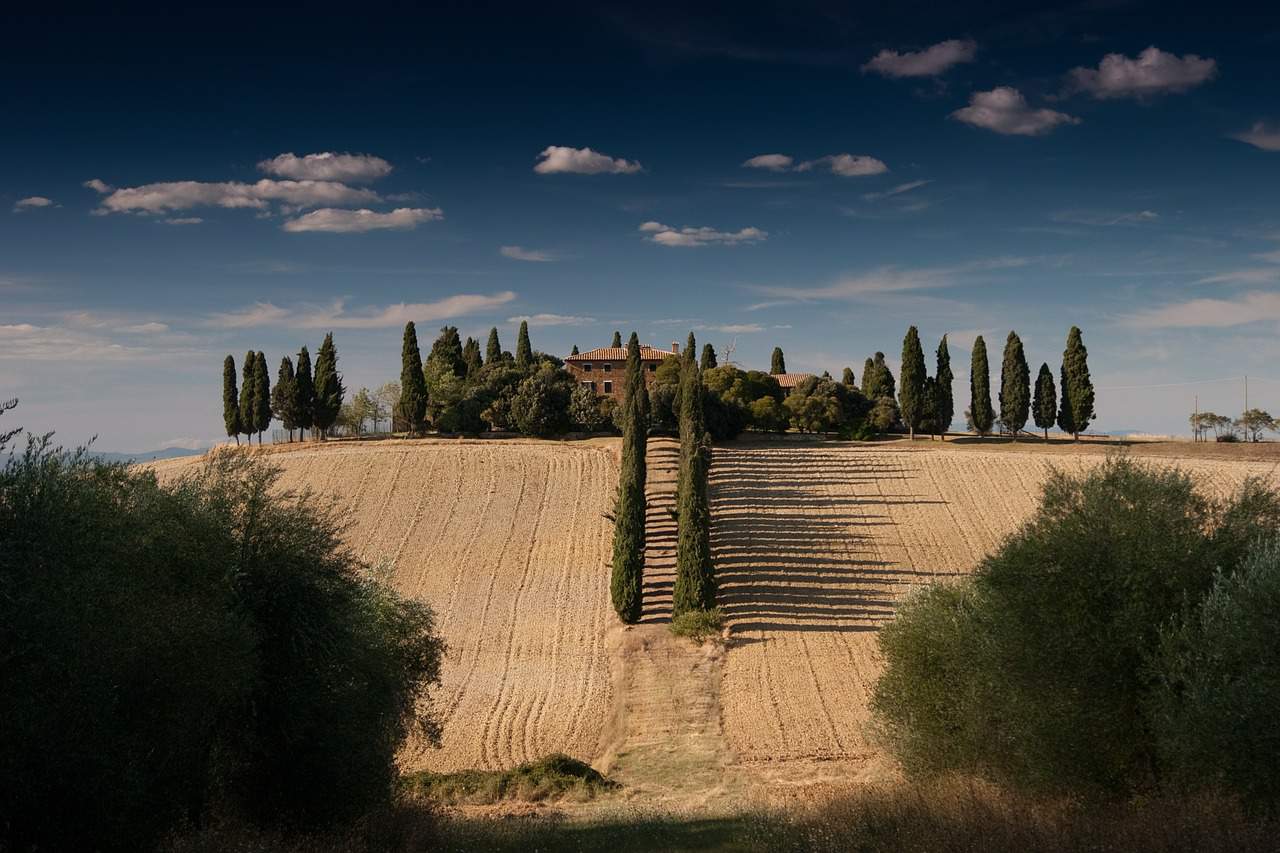 Jerez de la Frontera is located in the south of Spain, in the Andalusia region. The city has a great climate and is famous around Spain for its great wine, it is also credited as being the city where flamenco began. Besides the rich local culture, the city has everything you can expect from a modern European city. Marijuana and hashish are very widespread, especially among teenagers, and it is not uncommon to see people smoking weed in public.

Spain is one of the countries in Europe with the highest consumption of cannabis. Spanish cannabis laws are also known as being very liberal, with partial legalization in place. Due to a loophole in the Spanish law, cannabis is legal in private places, meaning that you can consume and grow some weed plants in your house, but not on your balcony. Public consumption and possession are not legal, but the punishment is a fine, as long as you have less than a few grams of weed on you. Because of this loophole, some Spanish cities have developed “cannabis clubs” which sell marijuana and hash to their members, similarly to Dutch cofeeshops.

The best place to get hash or weed (hash is a lot more common) in Jerez de la Frontera is from the parks in the city. Parks like Parque Gonzalez Hontoria or any of the other smaller gardens through the city are full of teenagers smoking hash at night. Simply walk around and ask them, they will usually sell you. The prices can range but it is usually 7-8 euros per gram of hash.

Check out our guides to Malaga and Madrid