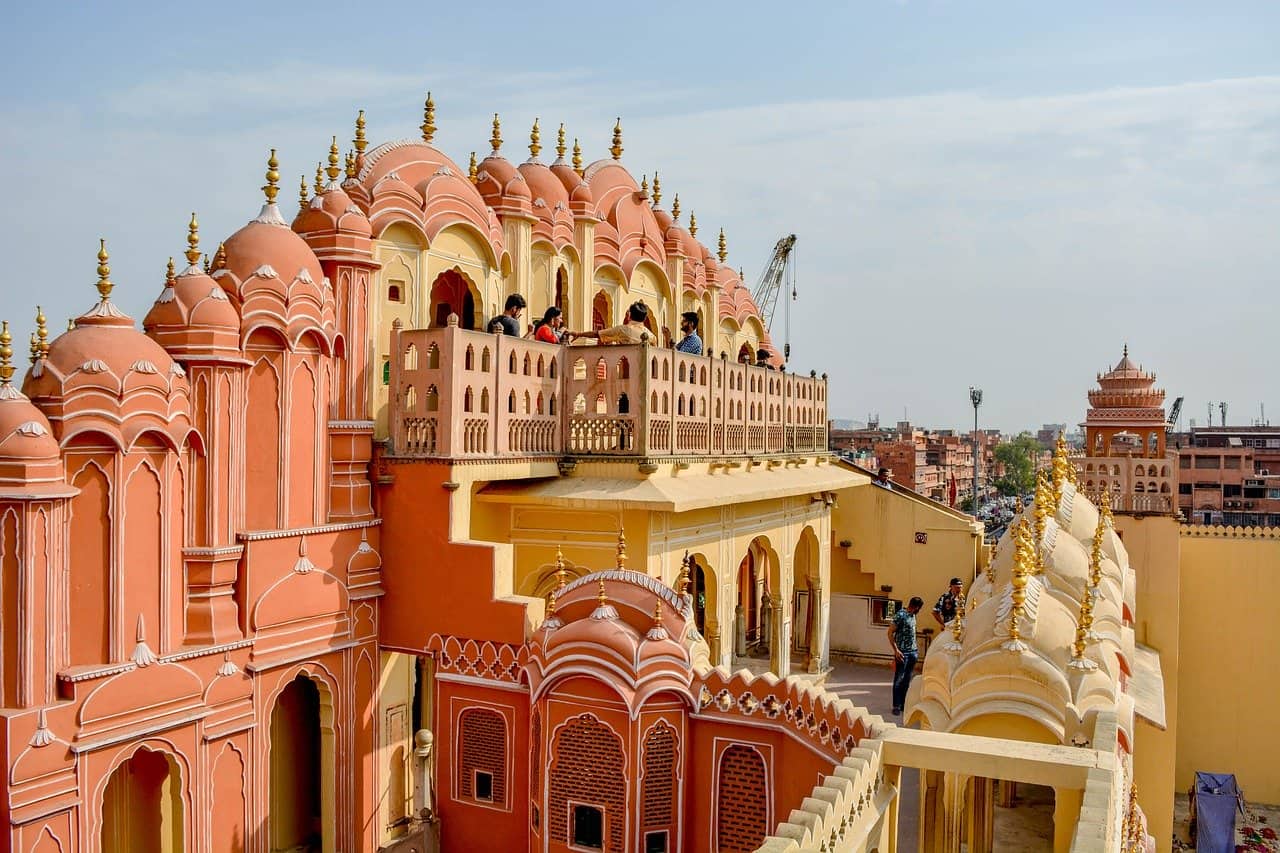 Jaipur is the largest city in Rajasthan and one of the most visited cities in India. It’s very popular with tourists due to its rich history and amazing architecture. If you do visit this great city, you might want to smoke some weed while there. We have you covered. In this article, we have all of the information you need about the cannabis laws and where to find weed in Jaipur.

People have been smoking weed in India for centuries. This tradition continues to this day. During the Holi festival, it is not uncommon for people to drink cannabis-laced  bhang lassi and bhang thandai. These drinks will get you high and are sold out in the open. However, the laws still do not allow the marijuana buds, that people smoke. If you are caught with even a small amount of weed, you risk a prison sentence or a fine. Luckily, the fine id only about 130$ and a lot of people get away with a small bribe to the cops, instead of actually getting arrested and going to jail.

It’s best to be careful when smoking weed in India. You are breaking the law and there is a small possibility that you will be sent to jail for possession. However, don’t be too scared, as many western tourists manage to get away from that by just paying a small bribe. Be careful and discrete and you should be fine.

Getting weed in Jaipur

The easiest way to get cannabis in Jaipur is to just go to the Bhang Shops. There are a bunch through the city and you can get cannabis induced drinks and sometimes snacks. Cannabis lemonades, space cakes that kind of stuff. Just google them, or walk around time and you will find a few such shops. It’s a cheap and somewhat regulated way to get high. There are also dealers in Jaipur, that can get you hash or weed. Most of the taxi drivers will be able to hook you up, but the Bhang Shops are much more legit than dealing with dealers. The prices can vary and tourists often get ripped off, but it is still ridiculously cheap compared to the US or Europe.

Check out our weed guides for Delhi and Goa