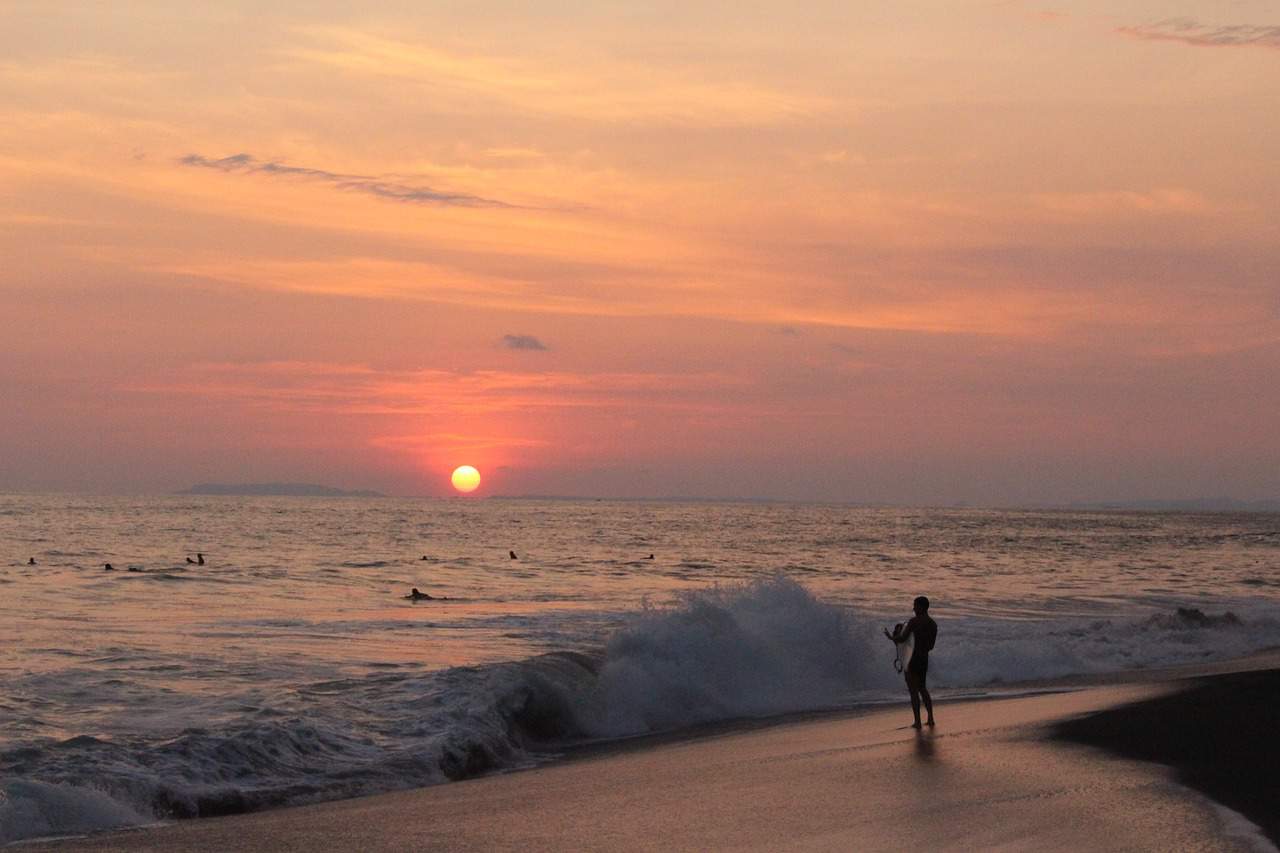 One of the best surfing destinations in Costa Rica has to be the Jaco beach. It is generally considered a good beginner beach, but you can find all kinds of different beaches in the vicinity. Besides surfing, there are other great activities at the offer. You can ride an ATV, as well as horseback riding and zip-lining. When it comes to cannabis in Costa Rica, the legislation is a bit unclear. However, there are a lot of people smoking weed there and it does not seem to be too high on the list of priorities for the police.

There is a lot of weed being smoked in Costa Rica, but the plant remains illegal. Possession of small quantities is decriminalized. The problem is that the law never defines what exactly is considered to be a small quantity of marijuana. It is unclear, but generally, if you only carry a few joints with you, the odds are that you are safe. Selling and growing weed is illegal.

A lot of locals in Costa Rica smoke weed in public, so the police are generally not concerned with users of marijuana. You should still be careful though and use common sense when buying and smoking weed. Even just to avoid fines.

A lot of people smoke weed in Jaco, so there is a good chance you will be offered to buy weed if you look like a tourist. If you walk around the main street or the beach, you will likely see people smoking weed. Otherwise feel free to ask any locals, surfers or of course rastas. They will either be able to sell you some or tell you where you can buy weed. The marijuana in Costa Rica is mostly grown outdoors, so the quality is not the best, but it should get you high if you smoke enough. Luckily it is very cheap, you can expect to pay about 10 dollars for a baggie with about 5 grams in it.