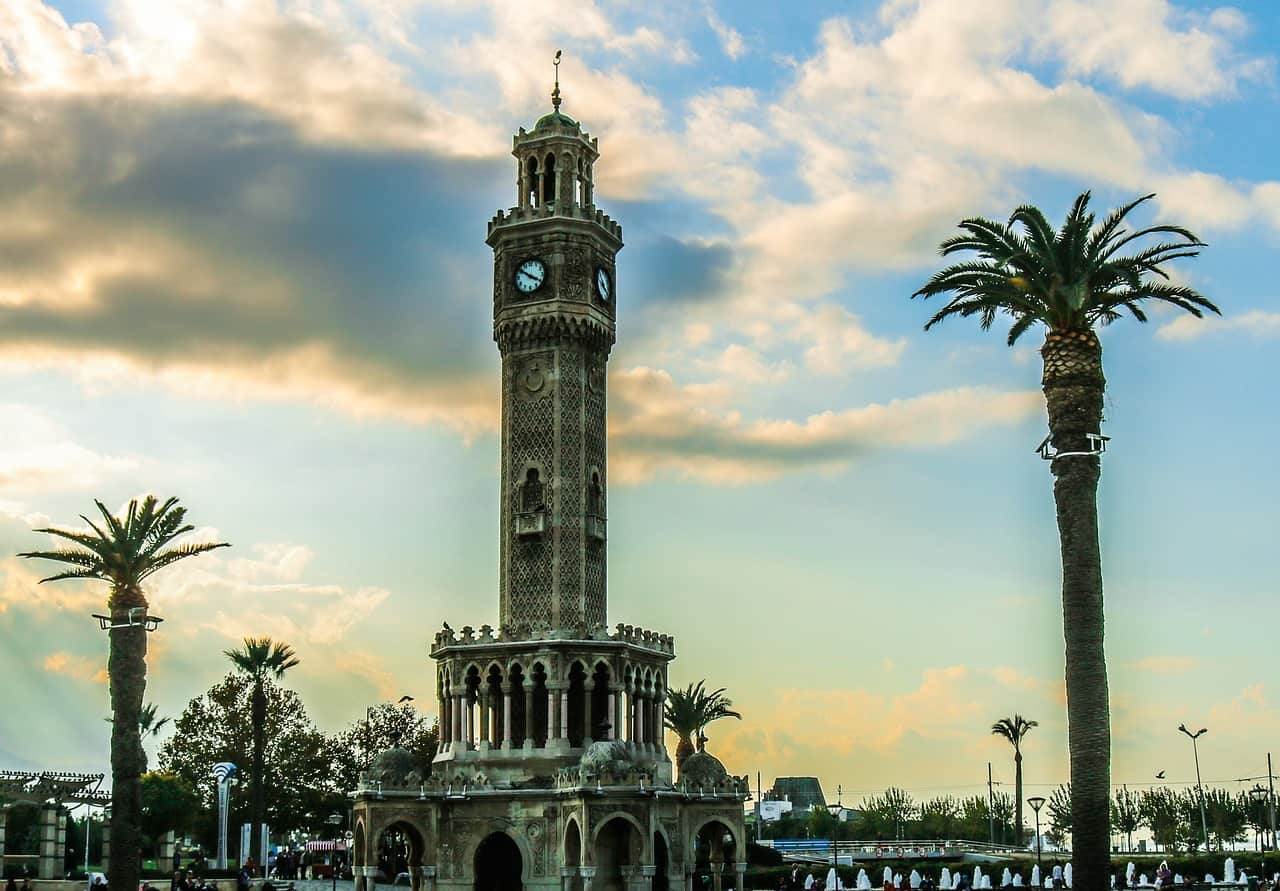 Izmir, which is located on the Aegean sea is Turkey’s third largest city. It has an ancient history, and humans have inhabited it for more than 4000 years. Whether you are visiting for the sea, the great cuisine or just to check out the city, you will not be disappointing. Turkey has pretty harsh drug laws and cannabis is no exception. Because of this, finding weed in Izmir can be quite hard for foreigners.

Drugs, including marijuana, are treated quite harshly in Turkey. In theory, you could end up in prison just for the possession of marijuana. In practice, however, it is more likely that you will receive probation or be kicked out of the country if this is your first offense. You will need to go before a court though, and that usually means at least a few days until you have your court date. Trafficking and cultivation of cannabis are very illegal and can land you in prison for quite a few years.

You need to be very careful when smoking weed in Izmir. It can be very dangerous, and even if you do not receive a prison sentence, the experience with the Turkish police and prions is not very pleasant.

It is much easier to get weed in Istanbul, where you have drug dealers in certain parts of town. It is however also possible to get it in Izmir as well. Usually, in bars, you can find like-minded individuals who can help you. A lot of the people working there smoke weed, you can also ask some university students to give you a contact. It is however quite difficult to score weed in Izmir, due to the harsh laws. The price of good weed is usually about 10 euros a gram, but as a tourist, you might end up paying more.

Check out our weed guides to Istanbul and Marmaris