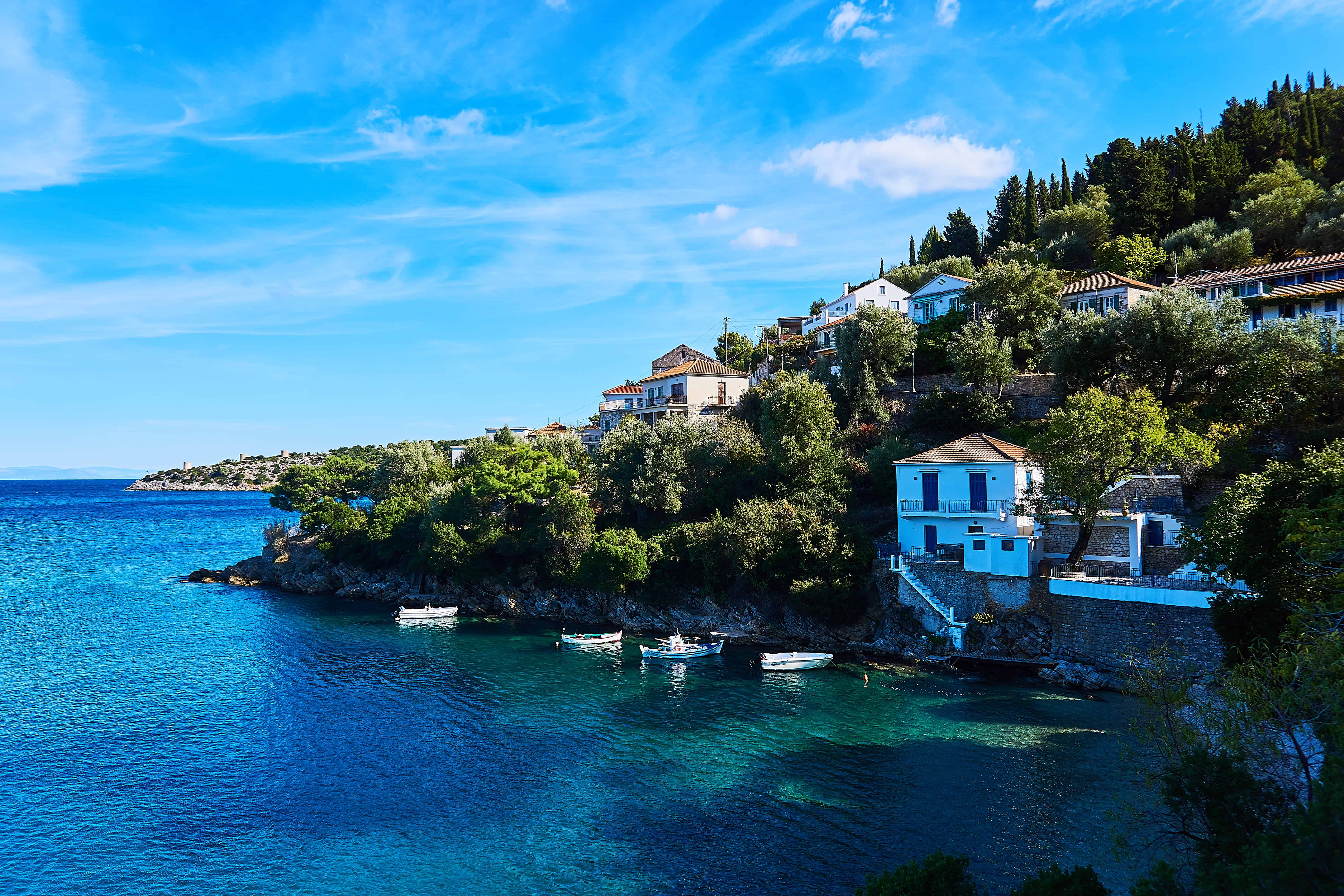 Ithaca, also known as Ithaki is a small Greek island, located in the Ionian Sea, close to Kefalonia. It is most famous as the birthplace of the legendary king Odysseus, from Homer’s Odyssey. Nowadays it is a popular tourist destination that offers great food, great beaches and a lot of interesting history. The situation with marijuana, however, is much less rosy. Read on for more information on cannabis in Ithaca.

Greek society and laws remain fairly conservative when it comes to marijuana. Things have been improving in the last few years, with the legalization of medicinal marijuana, but the country still has a long way to go. Legally there is a big difference between possessing a couple of grams of weed or selling and growing. You can expect to get a fine if you have a joint on you, but due to the way the system works, in practice things are different. You need to go to court, even for possession and that can often mean that you are stuck in a Greek jail for a day or two, before your due date.

Be careful if you manage to get weed in Greece, the experience with the police is guaranteed to be negative and ruin your experience. Definitely don’t smoke on the street or around older people, as many of them are anti-weed.

The problem with getting weed in Ithaca is the same as getting weed in any other Greek city. The laws are very harsh and there aren’t any dealers walking on the street offering tourists marijuana. You will have to rely on finding a local connection, as many Greek people do smoke weed and have some. Try asking younger people for help, especially the ones working in hospitality. Don’t pay more than 10 euros for a gram or you are getting scammed.