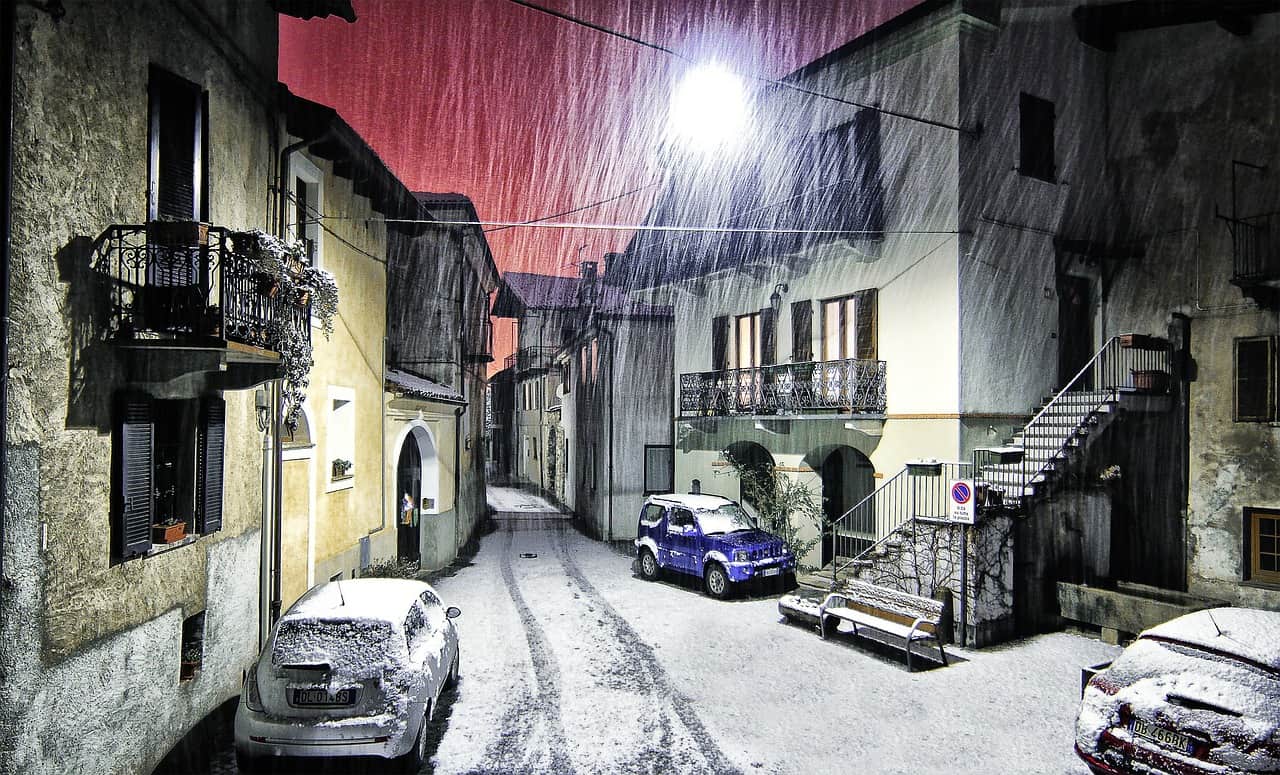 Italy, home of the pasta, pizza, and fashion, has been a very popular tourist destination in recent years. Marijuana is the most popular drug among Italians and yet it remains on the list of illegal substances. Getting weed in Italy can be a little tricky, but with the right info, it is easy to succeed. Here you will also find any information related to the legal status, finding weed and prices of cannabis in Italy.

Cannabis laws here are very much like the ones in other members of the European Union. In short, it is an illegal substance and it is considered illegal to possess, consume, grow or sell weed in Italy. However, they have made some progress as they have decriminalized marijuana for medical consumption and in some cases for religious use.

Cannabis for personal use is not a big threat to recreational smokers. If you get caught by the Italian authorities in possession of low quantities (below 5-10g), then you would be subject to a fine. The highest threat for a persona consumer is that he or she would get his documents suspended (passport or driving license), assuming that the one caught in offense is not rude or aggressive. The cultivation and sale of the herb will result in more harsh consequences such as imprisonment. The punishment will be dependent on certain circumstances, such as previous criminal history and quantities of marijuana.

Interestingly, a small number of businesses have the right to sell cannabis for medical purposes, but for the ones thinking to invest in the industry – medical cannabis is heavily regulated by the national authorities.

Just recently, Italy has allowed the sale of high-CBD cannabis across the country. It can be obtained from stores – tobacconist and general ones.

Where to Get Weed in Rome:

For the ones looking to buy the sort of weed that gives you the actual mental high (THC cannabis), then you’d need to find a dealer. The good news is that Rome is a huge city, with loads of tourists, so finding weed is not so hard. Here are a few good places to start looking:

As always be careful when buying on the street. It is illegal in Italy and the people selling it are theoretically criminals.

Check out our guides to Bari and Milan