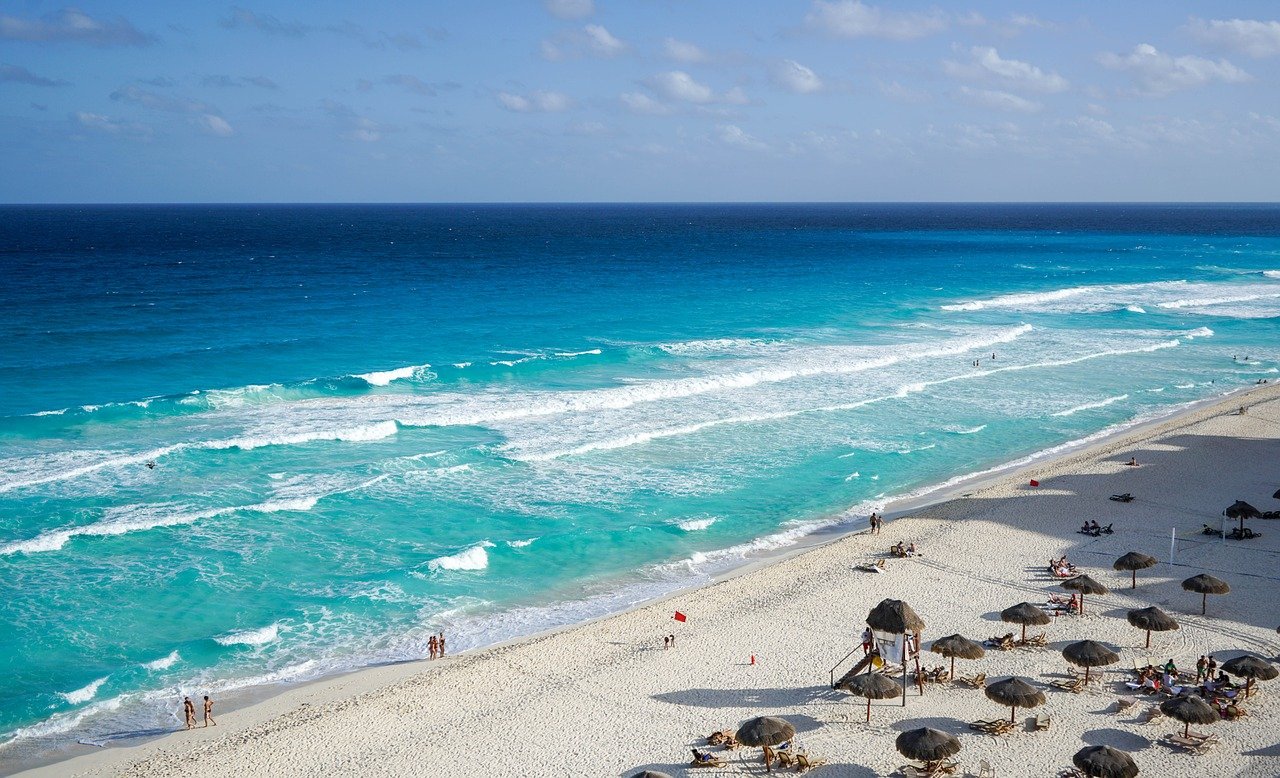 Isla Mujeres is a small island, located right off the coast of Cancun. It’s a popular tourist destination that offers great beaches, a lot of options for snorkeling and scuba diving, on top of all the usual amenities Mexico has. If you are there to party, you’re in luck, as cannabis is pretty easy to get in Mexico and especially at Isla Mujeres.

As of writing this Mexico still hasn’t legalized cannabis, but the writing is on the wall and it will almost certainly happen in the next few years. That being said, the laws that are in place right now are not very harsh either and you likely won’t get into much trouble with weed while in Mexico. The possession of cannabis for personal use is decriminalized, which means that carrying less than 5 grams won’t get you in any trouble. Larger amounts are an issue, but most of the time if you are just a tourist, small payment to the police should be enough to solve the problem.

While it’s best to wait until weed is fully legal and regulated, even if you get something off the street before the law takes into effect you won’t face much trouble. It’s better not to carry more than 5 grams on you and to avoid the cops, but that’s about it.

Getting weed in Isla Mujeres

Because of the liberal cannabis laws and large amounts of partying tourists, finding weed in Isla Mujeres shouldn’t be a problem. If you walk around Hidalgo street, especially during the evening, you will likely be offered to buy some marijuana. While the quality is not the best, the prices are low, after some haggling. However, it’s a good idea to see and smell the weed first, before paying, as some of the dealers might try to rip you off.

Check out our weed guides for Mexico City and Cancun