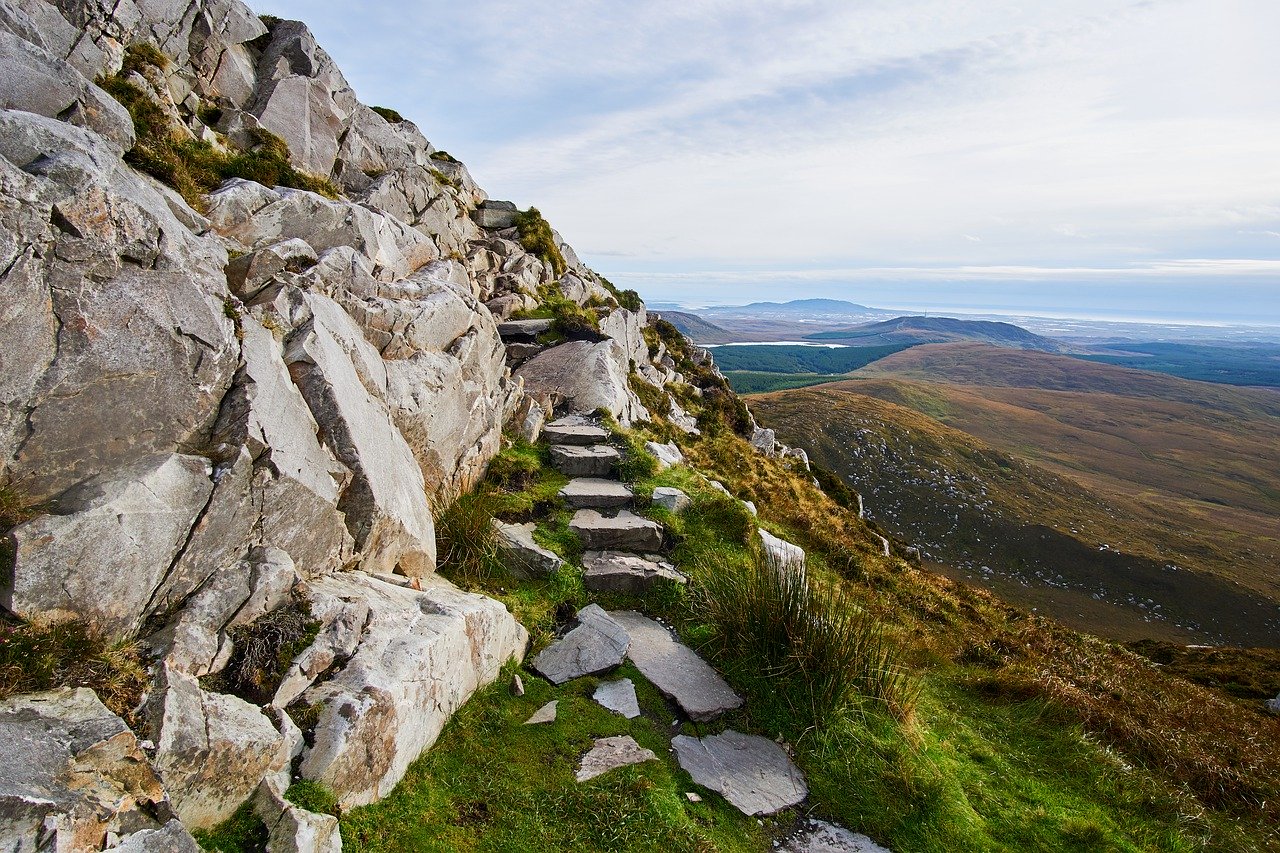 Ireland is quickly becoming one of the more popular tourist destinations in Ireland. There are some great cities there with a lot of cool things to do. If you are into drinking, be it beer or whiskey, Ireland is a great spot. Of course, there is more to it than just drinking, the countryside is also nice, but drinking is the highlight. If you want to smoke weed while in Ireland, you might get lucky, but the law is not on your side.

Ireland is fairly conservative when it comes to drugs, but the cannabis laws are not too strict. The possession of marijuana is illegal but decriminalized. If you are caught with weed you get fined the first two times, the third time you can potentially go to jail. The fines can range a lot depending on the circumstance but range from a few hundred euros to a couple thousand. There has been talk about legalization and reform, but that is still some time away.

Overall, the marijuana laws in Ireland are not too bad, but it’s still to not get caught and avoid the fine. As long as you don’t get caught three times, you are not risking going to to jail, so definitely be careful if you do get caught multiple times.

Where to get weed in Ireland

It can be very hard to get weed in Ireland if you are a tourist. There aren’t too many dealers walking around in most places, but in the larger cities, you might score. We have dedicated articles about Dublin, Limerick, and Cork. Check those out if you are in the are. The price and quality of weed in Ireland can vary a lot in Ireland, but you can expect to pay around 10 euros for a gram of marijuana.