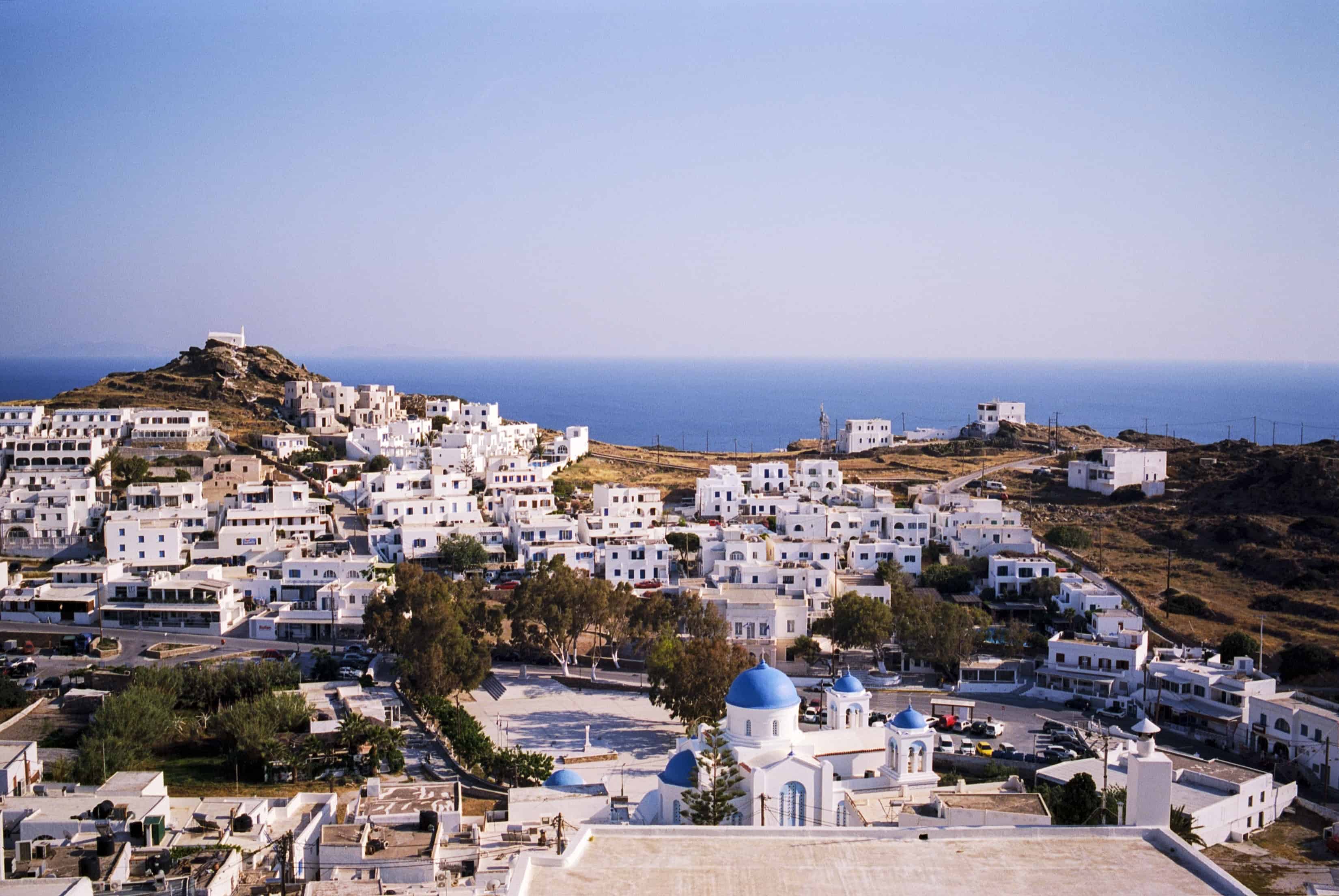 Ios, also known as Io or Nio, is a greek island in the vicinity of Santorini and Naxos. It is famous in Greek mythology as it is said that the legendary author Homer died on the island. It is hard to prove that but the legend is there. When it comes to marijuana, the situation is similar to that in most of Greece. It is hard for tourists to find cannabis. Read on to find out more.

Greek law makes a distinction between the possession of cannabis for personal use and possession with the intention to sell. In theory, you are very unlikely to get a harsh penalty if you have a gram or two on you, with most people getting away with a fine. However, a judge actually needs to decide that, which in practice means that offenders are often stuck in a Greek jail for a day or two before they can go in front of the court.

Getting caught with weed in Greece will not ruin your life, but it will very likely ruin your vacation. Because of this, it is advised to be careful when smoking, choosing only secure and secluded spots. Things are becoming better with time, however, as medicinal marijuana was already legalized in Greece.

Getting weed in Ios is hard and most of the tourists that visit it are not sucessful. Unlike Spanish and Italian resorts, Greek islands are fairy dry when it comes to weed. The laws are harsh and most of the dealers prefer not to risk it. That doesn’t mean that it is impostible however. Try asking the younger people that work in the hospitality sector. Many, if not most young Greeks smoke weed and it is likely that one of them will be able to hook you up.