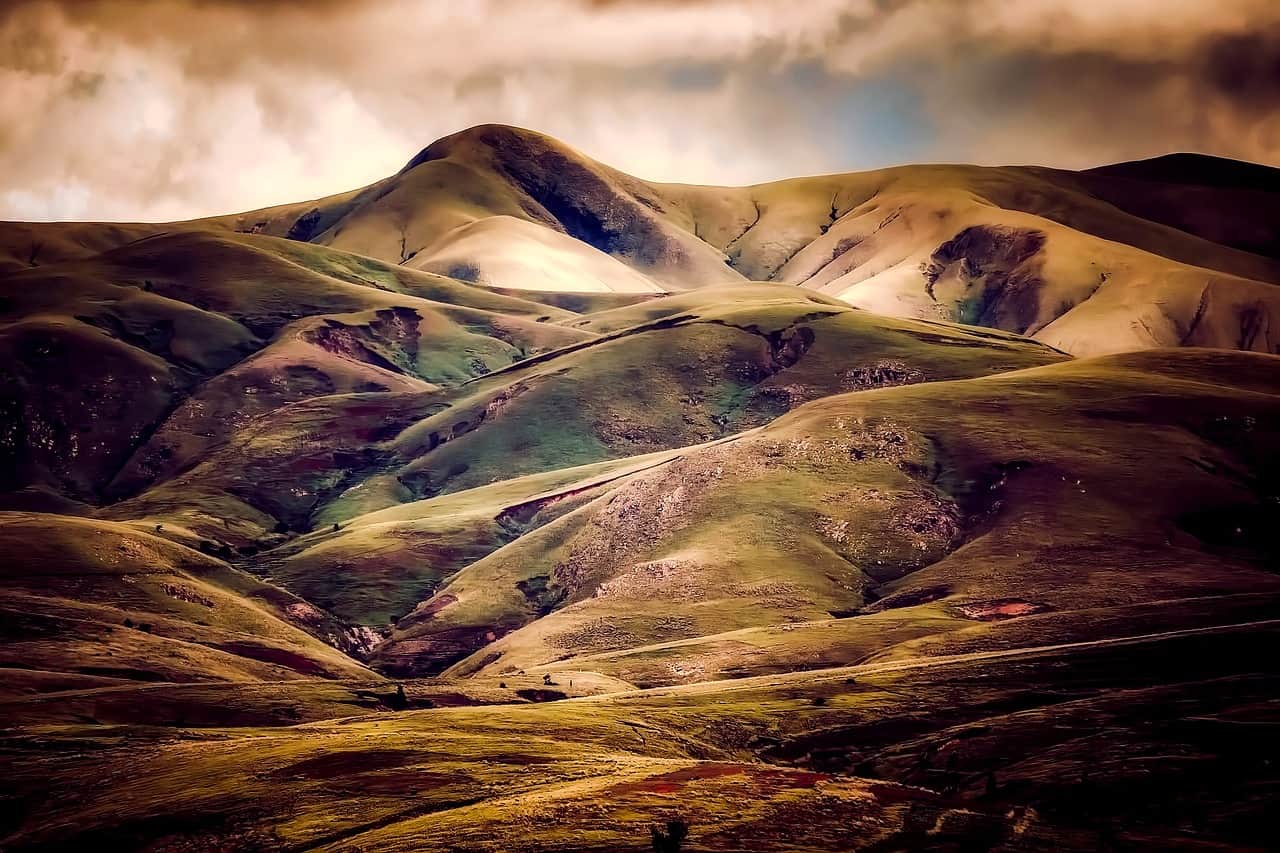 Iceland is Europe’s most sparsely populated country, it’s capital Reykjavik is home to more than two-thirds of the country’s population. Besides its football, the country is popular for its amazing landscapes, which can be seen in Game of Thrones. In recent years more and more tourists have been flocking to see the island. Cannabis laws in Iceland are fairly strict and weed is hard to find and also very expensive. Read on for our guide to marijuana in Iceland.

Marijuana is smoked by many young people in Reykjavik, but it is still not as widely accepted or used like in Spain, Italy or Canada. If you are caught with less than one gram of weed and it is your first offense, you can expect to pay a fine of about $550. For larger quantities, an even larger fine or even a night in prison could be expected. Selling and cultivating marijuana is illegal and more strictly regulated and you might be sent in prison for that.

Cannabis is still not as accepted in Iceland, as it is in so e other parts of the world. Quantities under 1 gram are decriminalized, but the fine for being caught is still quite high. Do not be blatant with your weed use and try not to smoke in public places.

Because marijuana is not as widespread in Iceland it can be hard to find weed if you are a tourist. There are no street dealers and most people rely on a dealer they call. Getting weed outside of Reykjavik is almost impossible.  If you do not have any local friends, ask some of the younger people in bars and clubs. A lot of them smoke or will be able to hook you up. Prices in Iceland are generally quite high, and cannabis is no exception. You can expect to pay about $20 per gram of weed.

Check out our weed guides to Copenhagen and Reykjavik