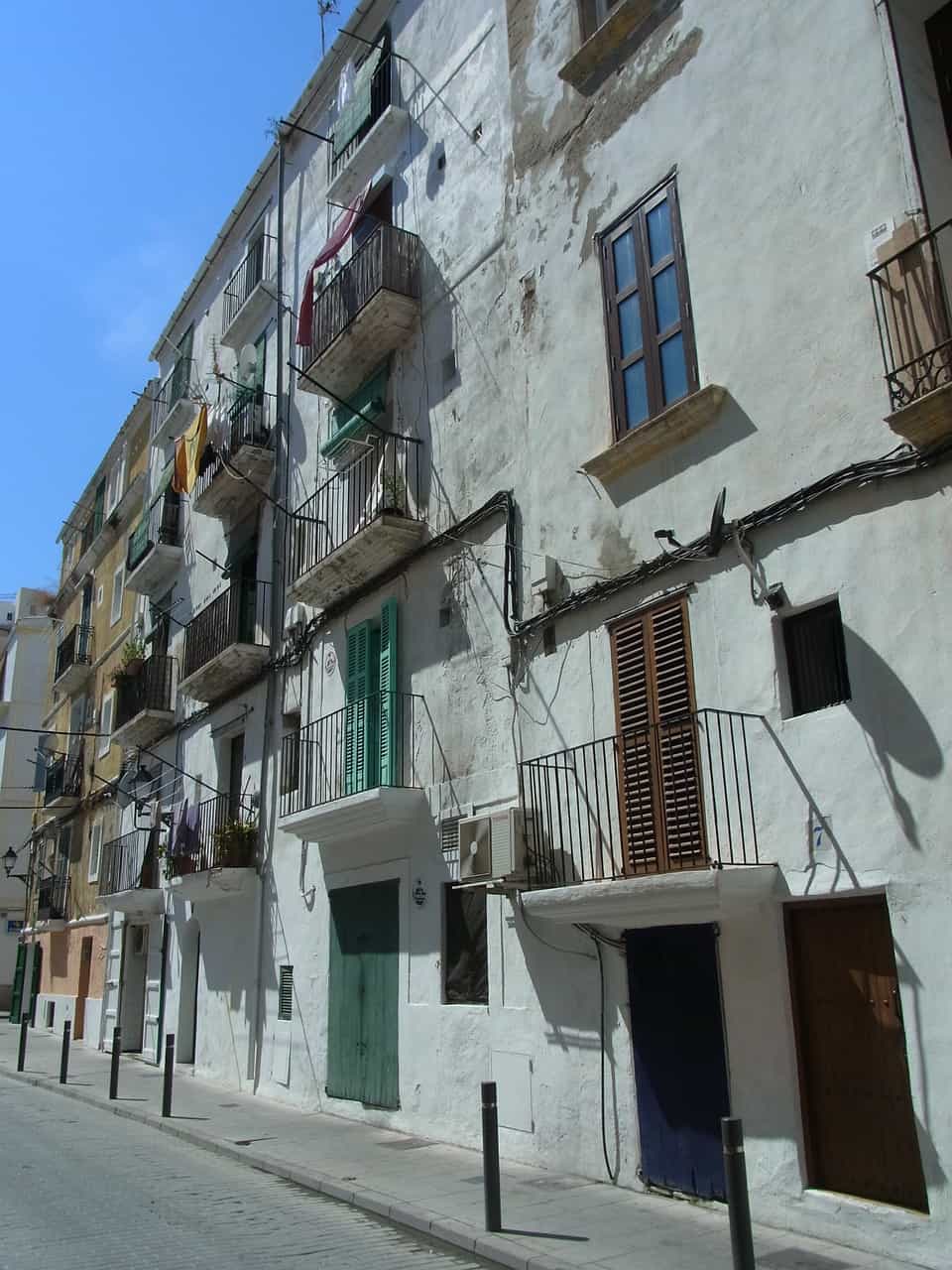 Ibiza is a world-famous Spanish resort, just a short boat ride away from Valencia. It is the place to be in Europe, during the summer, and if you love partying you will certainly have a good time there. Just imagine the high-end clubs, the Djs, the Spanish food and the gorgeous beaches. Luckily for you, weed is easy to find in Ibiza, despite of being illegal in Spain. Keep on reading for the ultimate guide to cannabis in Ibiza.

The Spanish people love smoking weed, as shown by the statistics per capita. The laws are some of the most relaxed in Europe, with only the Netherlands being better. Because of an interesting loophole in the Spanish constitution, the consumption and cultivation of cannabis are legal in private spaces. What that means is that you are allowed to smoke weed and grow it in your own house. If the plants are on your balcony, however, that is illegal. This loophole has led to the creation of cannabis clubs where members can buy weed legally. However, those clubs are only for members and usually on an invitation-only basis, so most tourists can’t use them to get good weed easy.

Smoking weed in public is illegal and you might get fined if the cops catch you. You might get away with a warning too, but it really depends on the policeman that finds you. It is best to be careful not to be too blatant with marijuana in Ibiza.

Getting weed in Ibiza

In Ibiza, everything revolves around tourism and cannabis too. If you walk around the beach, the touristy areas of town or the night clubs, you will likely be offered to buy hash or weed. Most tourists have no trouble finding something to smoke and even get annoyed by all of the dealers. Hash is easier to find in Ibiza and often times it is of better quality. The prices are a bit higher than the rest in Spain, but you shouldn’t pay more than 10 euros per gram.

Check out our guides to Seville and Madrid