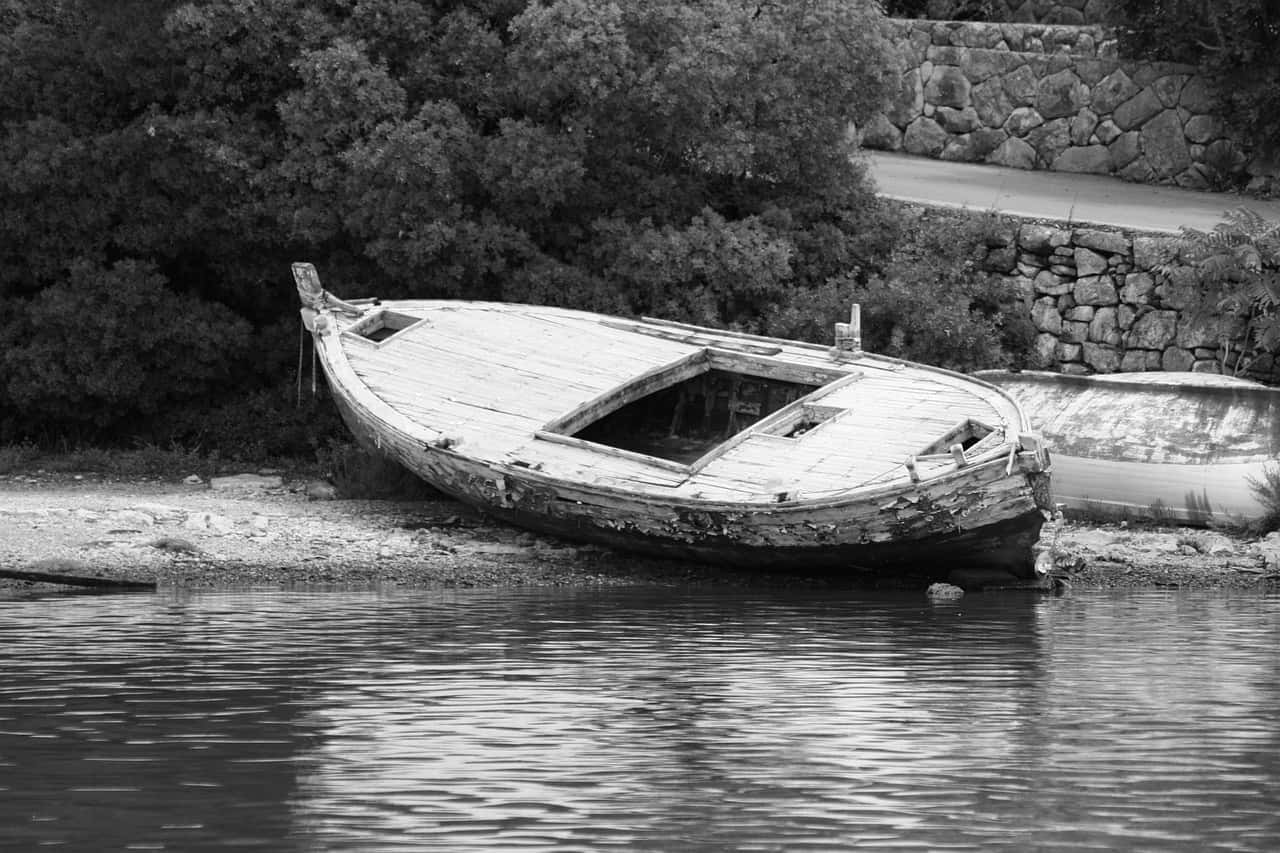 Hvar is arguably the most famous of the Croatian, Dalmatian islands. In recent years the island has become popular with celebrities and it is considered to be Croatia’s most luxurious destination. It also offers great food and drinks, be warned though it is not the cheapest. Many young party lovers can be found at the island making it an all-around great tourist destination that offers something for everyone. Weed can be hard to find, but not impossible.

Croatia is a bit more liberal when it comes to cannabis than some of its neighbors. Medicinal marijuana was legalized in 2015 and possession of small quantities of weed for personal use is decriminalized. This does not mean, however, that you can freely smoke whenever you want. The fines for possession of marijuana ranges from a couple of hundred to a few thousand euros. This means that you won’t go to jail for having a joint on you, but you will have to pay quite a bit if caught. The punishments for selling or growing weed are very strict, which is why you are not likely to find many street dealers in Croatia. This being said weed is very popular among the young people.

Getting weed in Hvar

Because of the harsh laws against selling weed, you will not find many dealers walking around and selling to tourists. Instead, you will need to rely on a local to hook you up. If you do not know anyone you will have to go around and ask. If you by any chance see anyone smoking approach them. Otherwise, you will need to talk to locals or club promoters as they often have a number or know a guy. The quality of the weed is generally not very good, but it does depend a lot from dealer to dealer.