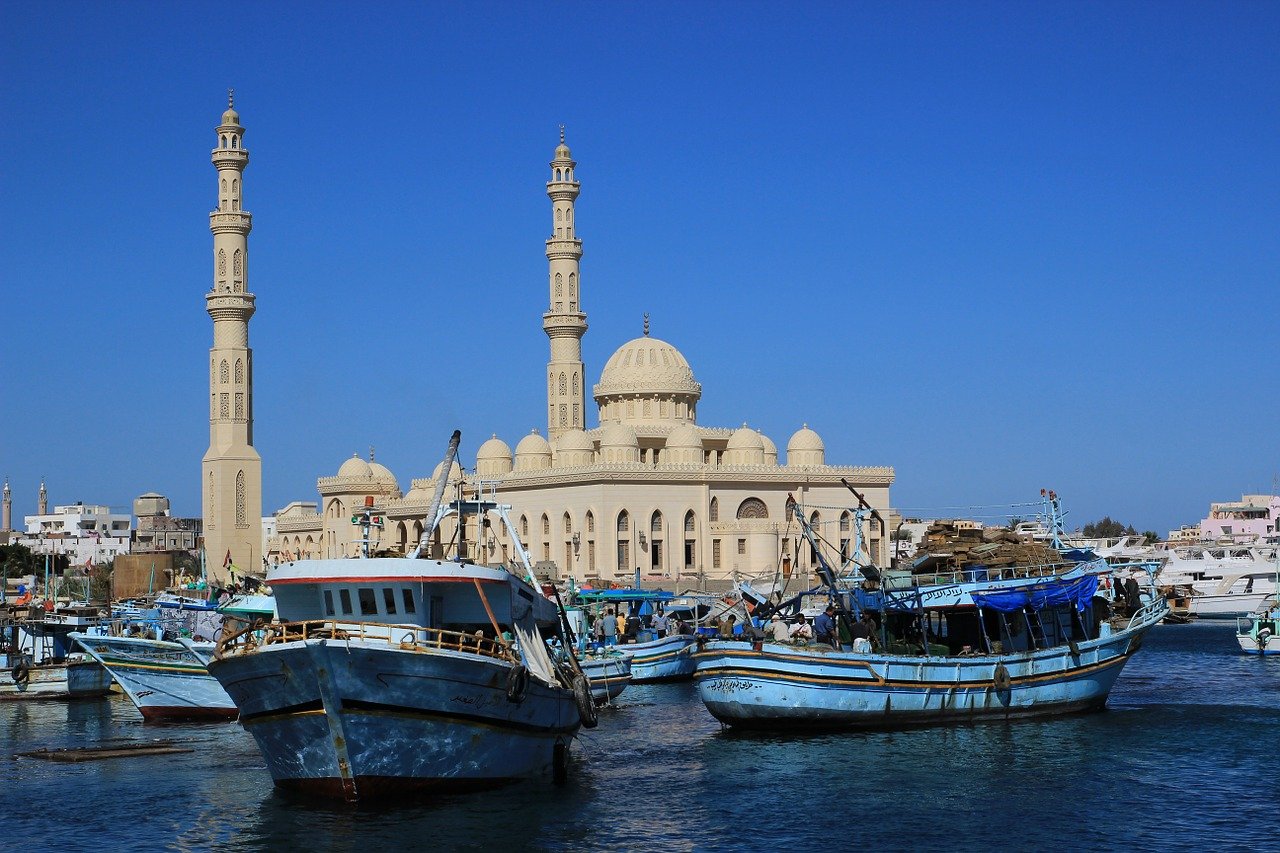 Hurghada is a major Red Sea resort and one of the most popular destinations in Egypt, not so much for the history, but for the beaches and hotels. If you want an all-inclusive experience, or just to wind down and relax by the water, this is an amazing place. When it comes to weed in Hurghada, the laws are tough, but you should be able to get some if you read our article:

As you can probably surmise, cannabis is very illegal in Egypt, like in the rest of the region. If you are caught smuggling weed, the punishment can be death, but for possession, things are a bit less severe. If you are caught with a bit of weed on you, meant for personal use, you could face a minimum sentence of 1 year in prison and a fine. That being said, the laws are not often enforced and the police are corrupt in Egypt, so a relatively small bribe can get you out of trouble.

Smoking weed and especially hash is common in Egypt and many of the locals and some tourists partake. However, you need to keep in mind that you are taking a risk when doing that and could end up in a scary and uncomfortable situation if you get caught, even if you bribe the cops.

Getting weed in Hurghada

Finding weed inHurghada shouldn’t be too hard, and there is a decent chance that you will be offered to buy some while walking down the street. Keep in mind that hash is much more common than marijuana in this part of the world. If no one offers you to buy weed, you could ask around, taxi drivers and waiting staff will generally know where to hook you up. It is worth being extra careful with cannabis in Egypt, as there is a chance you are getting scammed and that the dealer will tell his police friends you bought from him so that they can get a bribe from you. Be careful about that kind of stuff.

Check out our weed guides to Cairo and Luxor