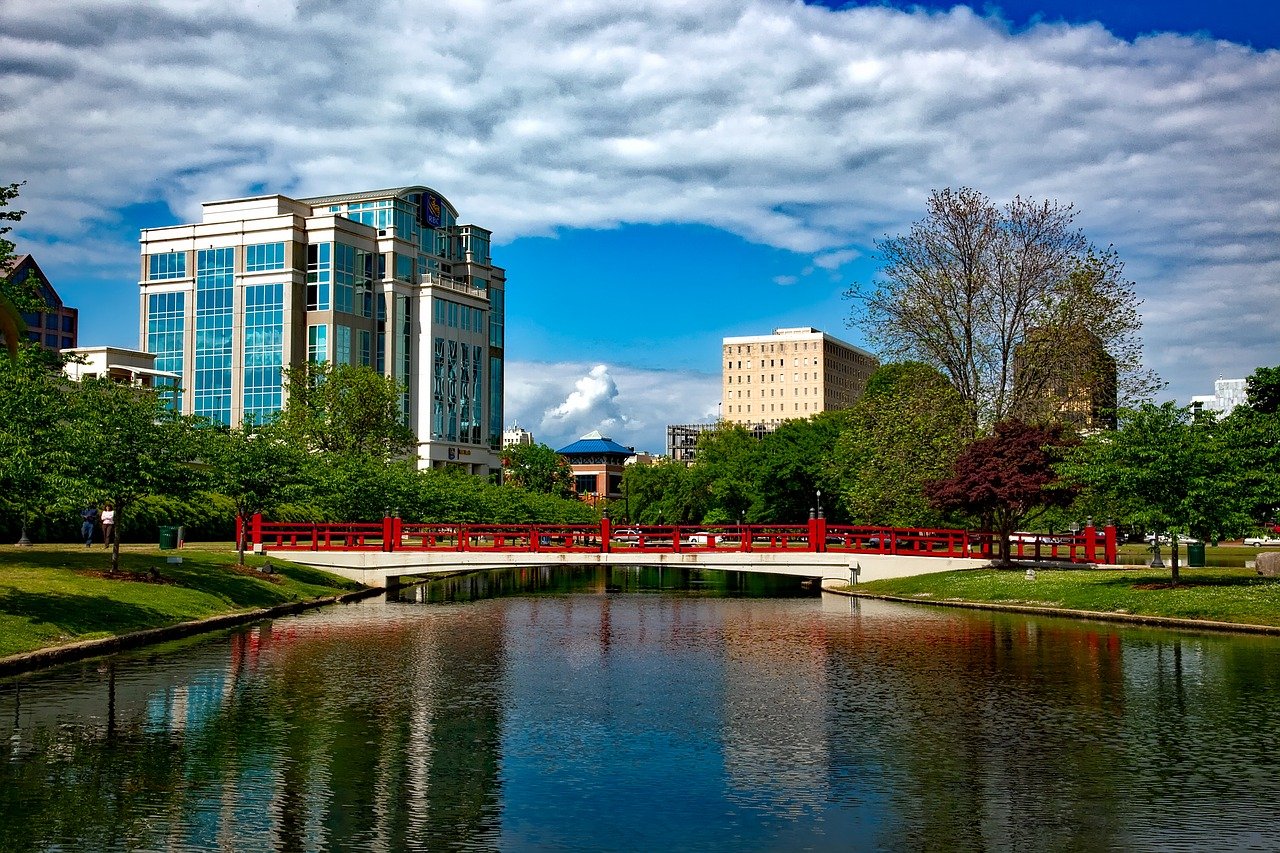 Huntsville is an interesting place, combining the Southern-Appalachian culture and the modern and scientific NASA crowd. If you want to go off the beaten path and see a real piece of America, it’s worth checking Huntsville out. There are also many students in town, which adds a lot to the vibe and culture. When it comes to marijuana, Alabama is one of the most conservative states, and getting weed while in Huntsville can be hard.

As you can probably imagine, Alabama is not the most liberal state in regards to cannabis. The possession of any amount of marijuana is a misdemanor, which can land you in prison for 1 year and cost you a 6000 dollar fine. Often times the sentence can be suspened or probation, but that depends on the excat circumstances and the judge. If the possession of marijuana is deemed as not for personal use, like if the court decides you intent to sell, you face a felony charge of  1-to-10 years, with 1 year and 1 day being the minimum sentence.

Cannabis possession is very risky in Alabama and the laws are still heavily stacked against you there. If you do plan on smoking weed while in Alabama, you need to be very careful not to get caught, as that might ruin your entire life.

Getting weed in Huntsville

As previously mentioned, getting your hands on marijuana in Huntsville, Alabama is a dangerous endeavor that can end in jail time. If you absolutely must, the best way to approach the situation is to get the help of a local. In case you don’t know anyone, a stroll around the University in Huntsville might prove lucky, as there are quite a few stoners that go to school there, usually, they aren’t too hard to pick from a crowd. However, do that at your own risk.

Check out our weed guides to Atlanta and Miami