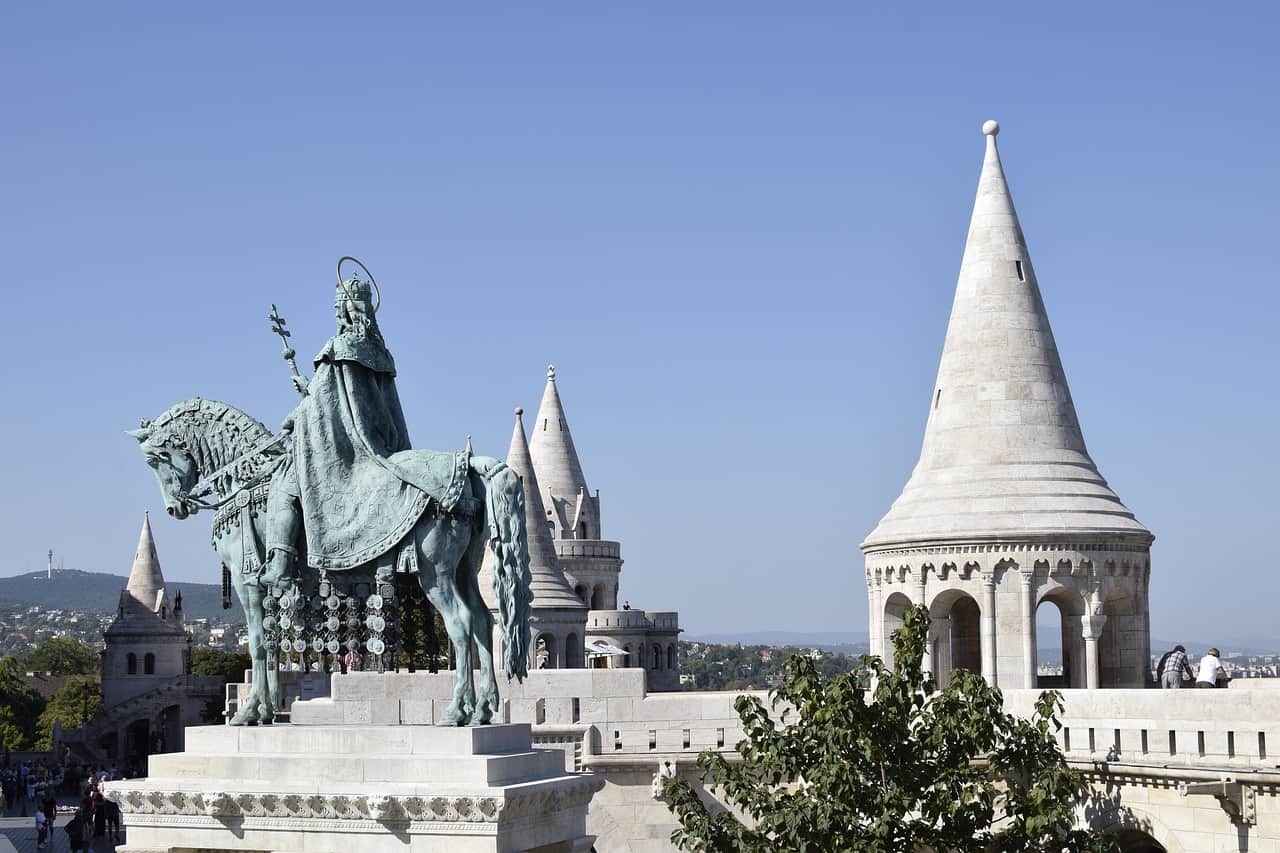 Hungary, home of the Rubik’s cube and the first official wine region, has been becoming a more and more popular tourist destination in recent years. Marijuana is the most popular drug among Hungarians and yet it remains on the list of illegal substances. Getting weed in Hungary can be a little tricky, especially away from Budapest.

A small populated country, with about 10 million citizens, Hungary has held an important spot for weed in its’ culture. However, because of international law evolving in the 20th century, the country’s policies on cannabis changed and became way less tolerable than in the past. Weed is currently treated as all heavy drugs, such as cocaine and even heroin.

Getting Caught Smoking Weed in Hungary:

Medical marijuana is not allowed in the country. Weed laws related to consumption are on the extreme end, getting caught smoking in Hungary can result in jail time of up to 2 years with smaller amounts. In 2013, Hungary adopted a new criminal court, which is why it is currently theoretically possible to result in 15 years in prison for consumption or dealing. The reality is a little different from the extreme law policy that the country is said to have. Getting caught for the first time will most likely lead to reprimand, suspend sentence or probation order, depending on who you are. The official law policy of court and prosecution is very likely to result in second or subsequent offenses. Individuals caught with a larger amount of weed will be sent to prison from a period of 1 to 5 years.

Official laws are said to consider any weed possession for personal use between 12 – 100 grams, depending on the concentration of THC. However, your best bet is to carry less, as these amounts are risky.

Sale of cannabis in small amounts can result in 2 years of jail time. Sale of cannabis in medium amounts can result in anything between 2 – 8 years. Large offenders could be sent to jail for 20 years. The amount is measured through the active substance in the cannabis – THC. In simple words, quantity is strongly correlated with the strength of the strain. Quantity is also a factor, but not the main one. Stronger weed will result in harsher consequences.

Getting Caught Growing Weed in Hungary

If growing weed, the offender caught could be given 1 – 5 years in prison. If the quantity is considered for commercial purposes, then the offender can expect to get 2 – 8 years’ jail time. The maximum offense for large amounts of cultivation can result in any period between 5 – 15 years.

Where to Find Weed in Budapest:

We’ve said it again and again, but here it goes once more – knowing someone will result in obtaining higher quality buds for a better price. However, let’s assume that you are a tourist. You can’t have contacts beforehand. Try going to Keleti Rail station. Don’t enter but go on the left side of you if facing the entrance. If you see any individuals of another origin that seem like immigrants, then go on and ask them for some green. Don’t go on Saturday in the afternoon as dealers will be still sleeping in most cases. Don’t go there too late too, as you probably won’t find anyone. The best time is around 7-9pm.

If you decide to find another location, use your creativity. Look for the type of guys who are potential sellers and don’t go straight at them. Make a conversation of some sort (this is what using your creativity means) and proceed with the question.