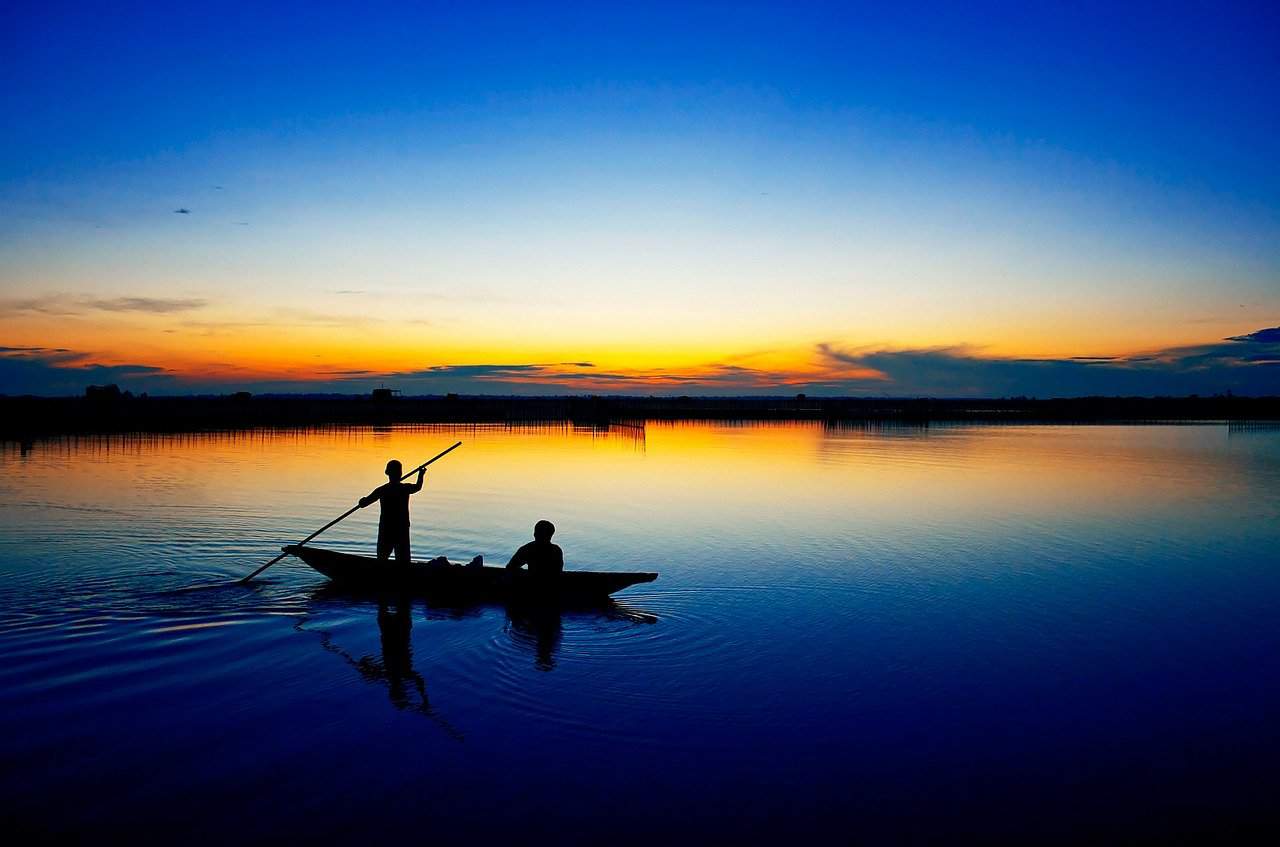 Hue is quickly rising to prominence, as one of the best tourist destinations in the region. It has great food, local culture, Imperial monuments, and some great architecture, to keep its visitors occupied when visiting. And it gets even better, cannabis is pretty easy to find in Hue and everyone that searches for it is bound to get lucky. Keep on reading for our full guide to cannabis in Hue:

Marijuana was commonly used in South East Asia for centuries, mainly in cuisine and medicine and not so much recreationally. During colonialism, however, the views on the herb began to change and it’s now illegal. Vietnam isn’t as strict as Indonesia, luckily. The laws are harsh on paper, but in practice, they are rarely enforced and the police do not seem to care too much about tourists smoking. Trafficking of weed and harder drugs are bigger issues and they prefer to focus on those.

It’s not uncommon to see people smoke out in the open in Vietnam, but it’s important to remember that it’s still illegal. Be respectful of the law and avoid smoking weed on the street or at busy places. The cops are tolerant, but will not miss the opportunity to get a bribe from you if they see the opportunity.

Getting weed in Hue

Because of the lack of enforcement, finding marijuana in Hue is pretty easy. As a matter of fact, if you’re the right demographic you will likely be offered to buy some weed. Many of the street dealers are scammers, however, and if you are desperate enough to buy from them, do check the weed first as they are known to put random herbs in a baggie and present it as marijuana. Probably the best way to get cannabis is from one of the bars that sell it. There are a few bars in Hue that sell weed. We chose not to name drop them for legal reasons, but if you ask some of the foreigners around town, they’ll point you in the right direction.