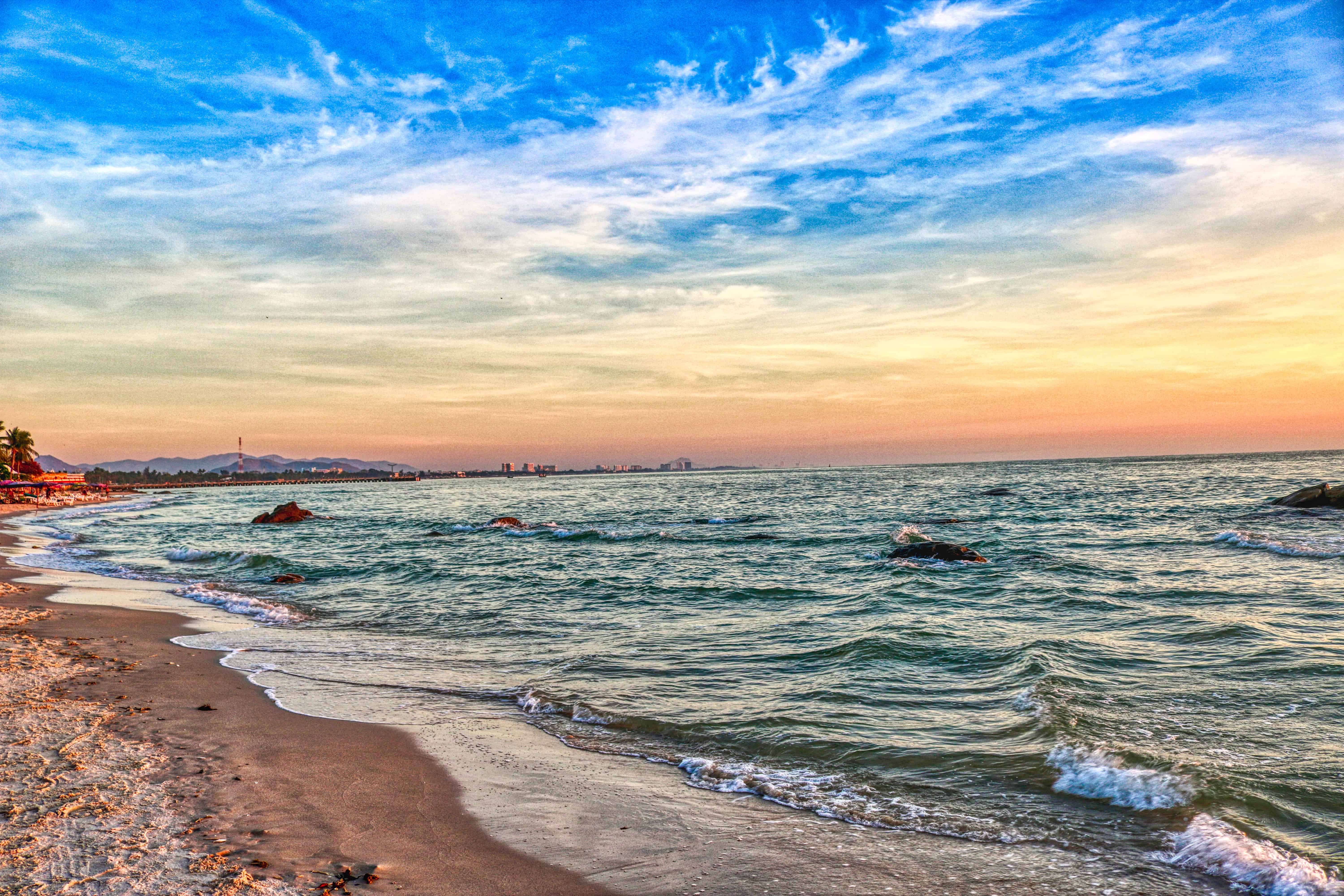 Hua Hin is an amazing beach resort town in Thailand. It is pretty much a paradise for tourists and you will most certainly have fun while there. But what is the deal with weed? Well, cannabis is illegal in Thailand, but that doesn’t seem to stop anyone. You will be able to get weed there if you look for it. Continue reading for our weed guide to Hua Hin.

Thailand has surprisingly strict frug laws, considering how much weed is being smoked and sold there. Theoretically, you can go to prison for even the smallest amount of cannabis on you or face a large fine. The laws, however, are mainly aimed at Traficant and deal with quantities in the kilos. If you yourself get caught with a few grams, you will most likely be asked for a bribe by the cops. The price of the bribe can depend a lot on the consequences, with some being very low for western standards and other bribes being quite salty.

There are a lot of ‘happy’ places in Thailand that sell weed in the open and there are also many backpackers that constantly have weed on them. The laws aren’t really enforced against tourists, and you most likely won’t end up in a Thai jail for smoking a joint, but it is still advisable to be discreet and careful with your weed.

Getting weed in Hua Hin

The cannabis situation in Hua Hin is very similar to the rest of the country. The easiest way to get weed is to ask a tuk-tuk driver. A lot of them have a guy they can buy from and deliver to you, or they will drive you to the dealer. That being said, they are known to be pretty scammy and untrustworthy and you should be very careful when dealing with them. Otherwise, you could try asking around at a backpacker hostel, pretty much everyone there smokes weed and they might be able to hook you up. The quality of the weed is usually low, but the price is very low. Expect to pay about 30$ for a 10g bag.