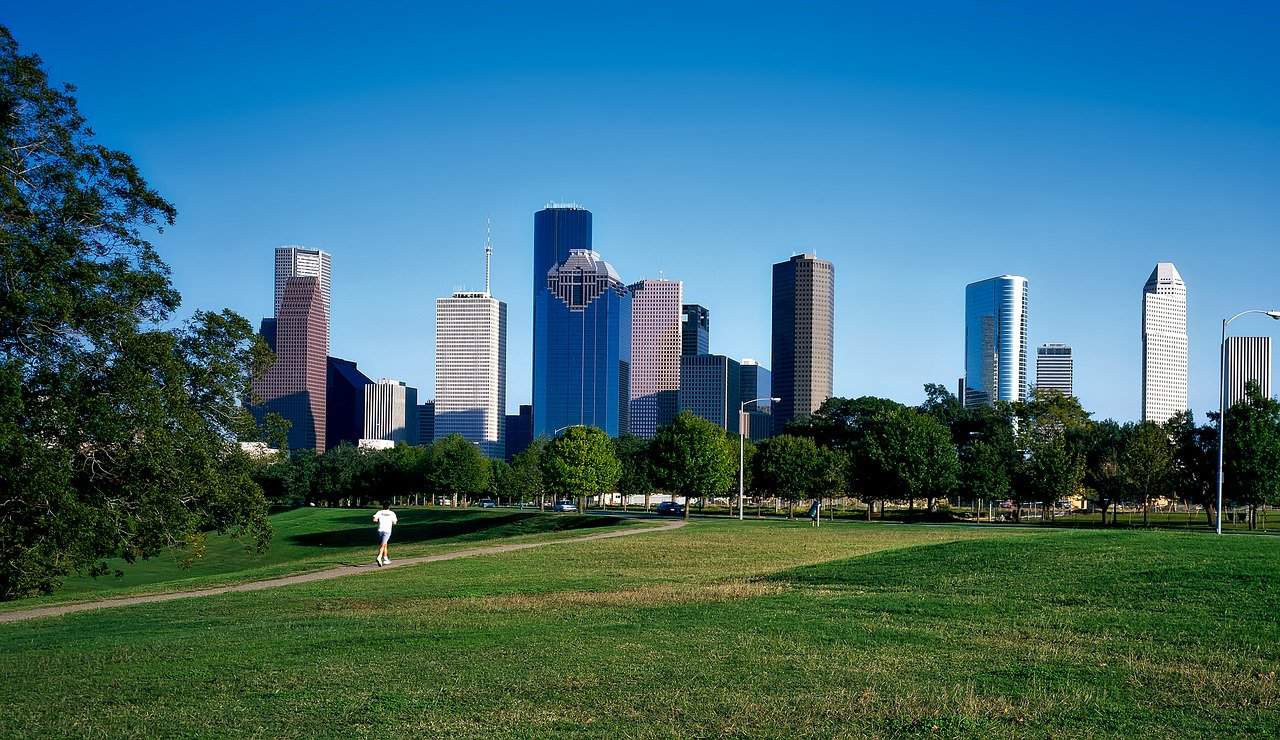 Ah, beautiful Texas again! The country of cowboys, long roads, and amazing cities. One of these amazing cities is Houston that lies near the Mexican border. It means that cannabis could be a big thing there, don’t you think so? Alright, let’s cover the basic information on getting and smoking weed in Houston.

The bad news is that the state of Texas still hasn’t do anything regarding the decriminalization of cannabis. It means that any cannabis related activity can land you a prison time or a huge fine. That being said, you may think that smoking weed in Houston isn’t the best idea, right?

Well, if you use your common sense and don’t act stupid, then you’ll be totally fine!

If you get caught by police with up to two ounces of weed on you, then expect to pay up to $2,000 and depending on the case, they can even send you in prison for up to 180 days. People who get caught with more than two ounces will face serious charges, and it’s not advisable to walk around that amount of weed. If you’re getting the weed for yourself, why on the planet Earth would you walk around with more than 2 ounces?

Police is very strict regarding cannabis, especially as the city is located near the Mexican border and it’s one of the major drug distributions in the USA. They are very strict in the traffic, so they will try to find any reason to pull you over and search your car. Don’t transport any weed in your car as the pull overs are very common and it’s hard to hide your weed as they have dogs.

Where to Get Cannabis in Houston, Texas

Although the cannabis laws are very strict in Houston, people tend to smoke openly. It’s good news as it means that scoring high-quality cannabis won’t be a problem. There is no any particular place where we would say to go, but just a regular walk around the city will get you on some weed. Walk around the parks, check out some bars where locals go out, check the night life scene. These three activities will land you some weed. Always check your weed before giving the money away as there is a lot of Mexican schwag which smells and looks pretty nasty. Believe us; you don’t want to overpay for that!

Cannabis is a very common in Houston, which means the prices are bit lower than in other states. If you’re just looking to get high, then the bag of schwag would work just fine. For a few grams of schwag, you will pay around $10. If you want to smoke a higher quality, then expect to pay around $40 for 3 grams. It’s still a good bargain, especially if you compare it to other states.

Check out our weed guides to Dallas and Fort Worth