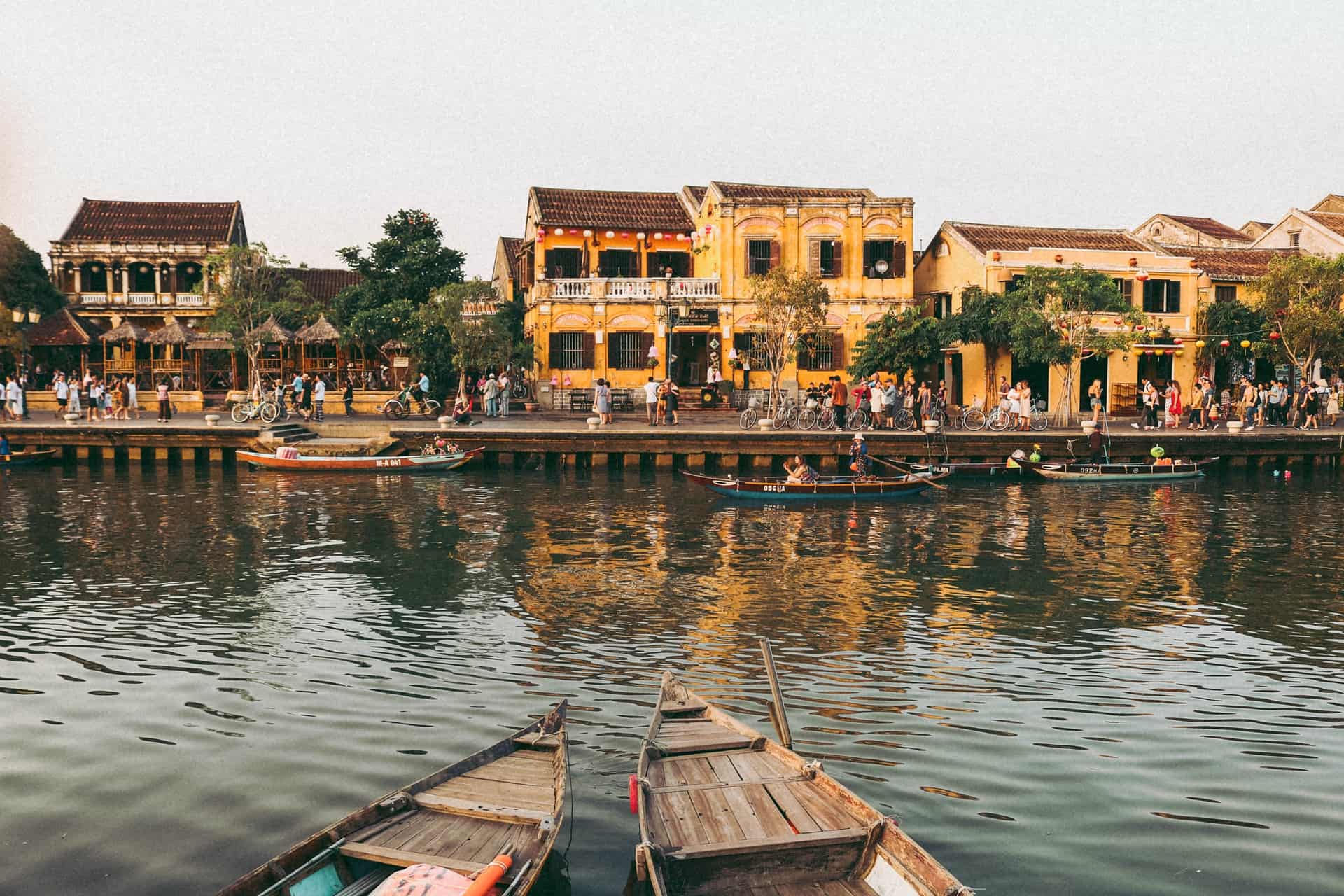 Hoi An is a beautiful city in central Vietnam that you should definitely pay a visit if you can. There is a great old town and some delicious food to be had. Nothing tastes better than a Bahn Mi after smoking some weed. The good news is that getting your hands on some cannabis in Hoi An is relatively easy if you look for it. The bad news is that the weed quality is not very high. Keep on reading for all of the details:

At first glance, the Vietnamese laws regarding drugs are extremely strict. But the reality is much different, especially for visitors that just want to smoke some weed for personal use and do not engage in selling, growing or trafficking. There are a lot of people smoking weed in Hai An and all of the other big Vietnamese cities, pretty openly. There are certain cafes and bars that allow people to smoke there and in generall every backpacker that you talk to will tell you that weed in Vietnam is near legal, or at least decriminalized. If the police catch you with cannabis they are much more likely to ask you for a bribe than to actually arrest you.

Smoking weed isn’t much of an issue in the city or the touristy parts, but be more careful in the countryside. Also, look at what other people are doing and ask other travelers or locals about what is allowed an what isn’t. Some establishments don’t mind if you light up a join on the terrace, but many do, so be considerate before smoking in public.

Getting weed in Hoi An

The truth is that it is pretty easy to get weed in Hoi An, but it’s a bit harder to buy the good stuff. If you ask around An Bang beach you will most likely be able to score, but the quality and the price can vary drastically. It’s always very cheap compared to Europe or the US, but you will generally get a worse deal than in HCM or Hanoi. You might want to ask some Western backpackers, promoters or hostel staff for good leads. They are less likely to rip you off than the locals and might have a number you can call.