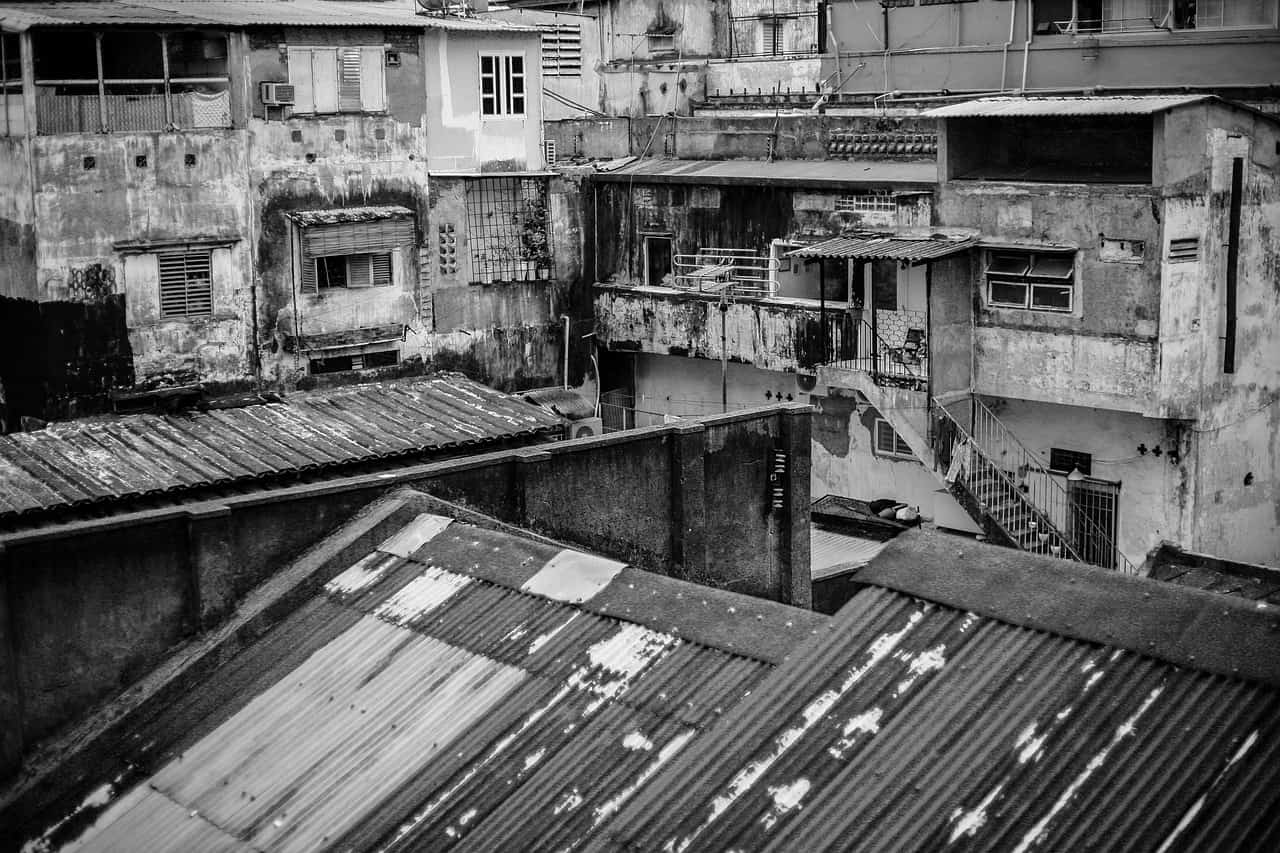 If you ever find yourself in such a culturally rich and diverse city as Ho Chi Minh, the chances are you’ll want to light up a herb. The laws are very strict regarding cannabis consumption and trade in Vietnam. However, the country has more serious problems than cannabis right now, such as opium and heroin epidemics. You will probably be fine if you smoke weed in your hotel room, but don’t smoke outdoors in crowded places.

We’re providing you with a brief guide on cannabis in Ho Chi Minh.

The cannabis regulation and laws are very strict and the herb is strictly illegal. There are many reports online that people ended up in jail for possessing a few grams of weed. The corruption problem is very prominent as the police salaries are low. If the police catch you with weed or doing anything illegal, there is a high chance you can sort everything up with a negotiable bribe. Although don’t count on it.

Ho Chi Minh is a popular city that attracts many westerners who decided to move there. Your best bet is to meet someone from western countries who are living in the city for some period. These people usually will help you out or have someone who can help you. Another way to get the herb is by asking taxi drivers. It’s not advisable as you can end up being ripped off. Be careful when asking for weed on the street as you never know is there any undercover cop around.

You can get around 5 grams for $5 – $10. The quantity will highly depend on the people, but don’t expect high-quality. Vietnam is no different from other SE Asia countries regarding weed, so be ready to smoke low-quality weed while you there.

Smoking and possessing weed in Ho Chi Minh is very restricted and police are corrupted there. Be careful while trying to find a herb on the street. Weed quality is poor, but you get a decent quantity for a funny amount of money.