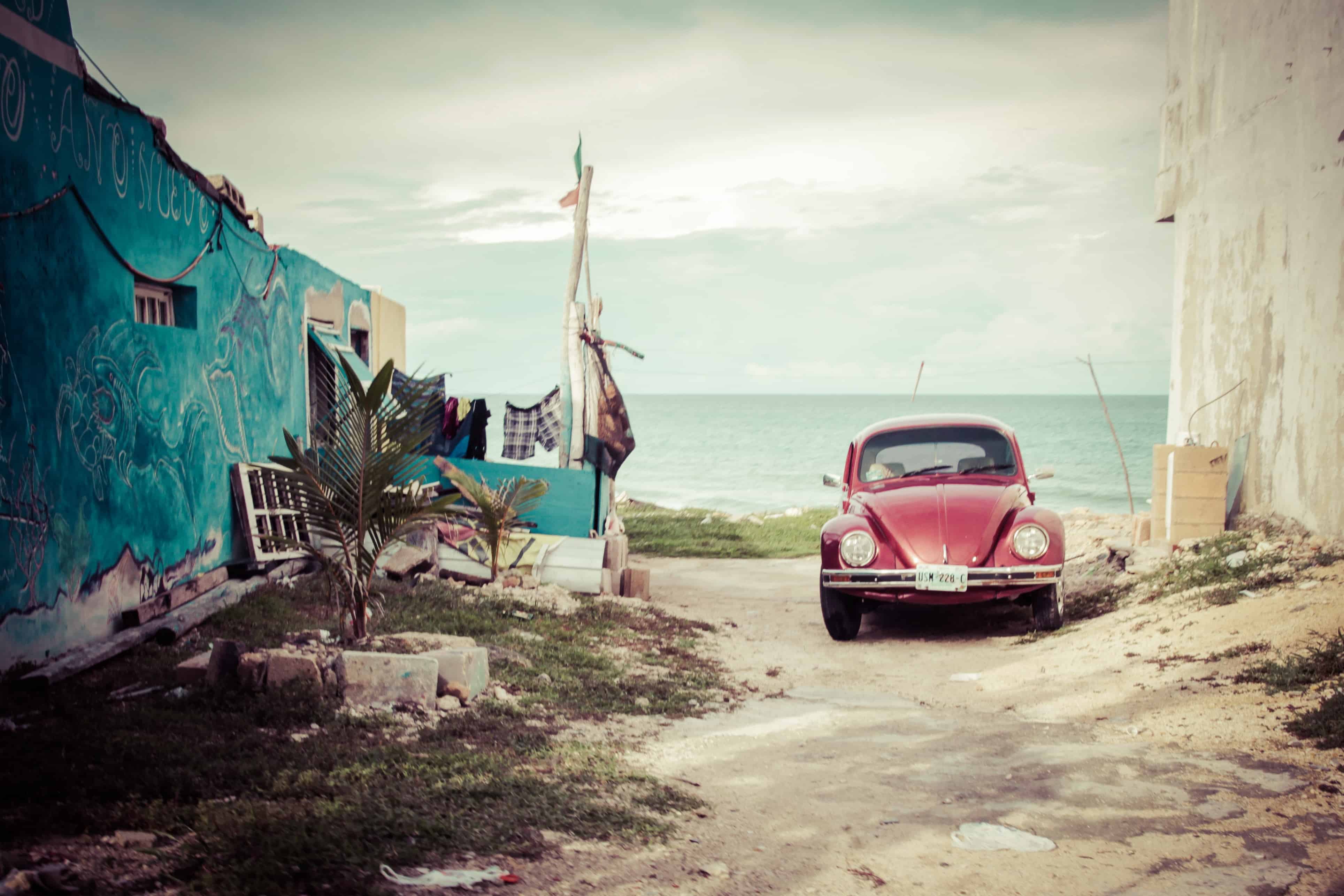 Hermosillo is one of the largest and most livable cities in Mexico. It is also one of the hottest cities in the country with a hot dessert climate. The city is surrounded by hills and mountains, a great place to smoke a joint at. Cannabis is illegal in Mexico, but the laws are aimed at traffickers instead of small scale users. You can easily find weed in Hermosillo however, despite it being illegal. Read on for our full guide to cannabis in Hermosillo.

Mexico has had a lot of troubles with drugs and the cartels, this has led to a move towards legalization and decriminalization. While the legalization of recreational use of marijuana still has a long way to go, the decriminalization of weed meant for personal use was implemented in 2009. Currently, if you are caught with less than 5 grams of weed you should not get into any trouble. At most, you can get a recommendation to enter a rehabilitation program, but it is not mandatory.

You should keep in mind that Mexican policemen can be very corrupt and they might ask for a bribe even if you only have a couple of grams of weed on you.

Because of the lax laws and availability of cannabis in Mexico, you can buy weed almost anywhere in Hermosillo. All you need to do is ask some locals, for example, ones that work in the service industry, like waiters and storekeepers. A lot of them will be happy to hook you up. You do need to be careful with the dealers, as they might try to rob you. Always ask to see the weed before you pay. The weed is usually low-quality brick weed, but it is very cheap at a few dollars per gram.