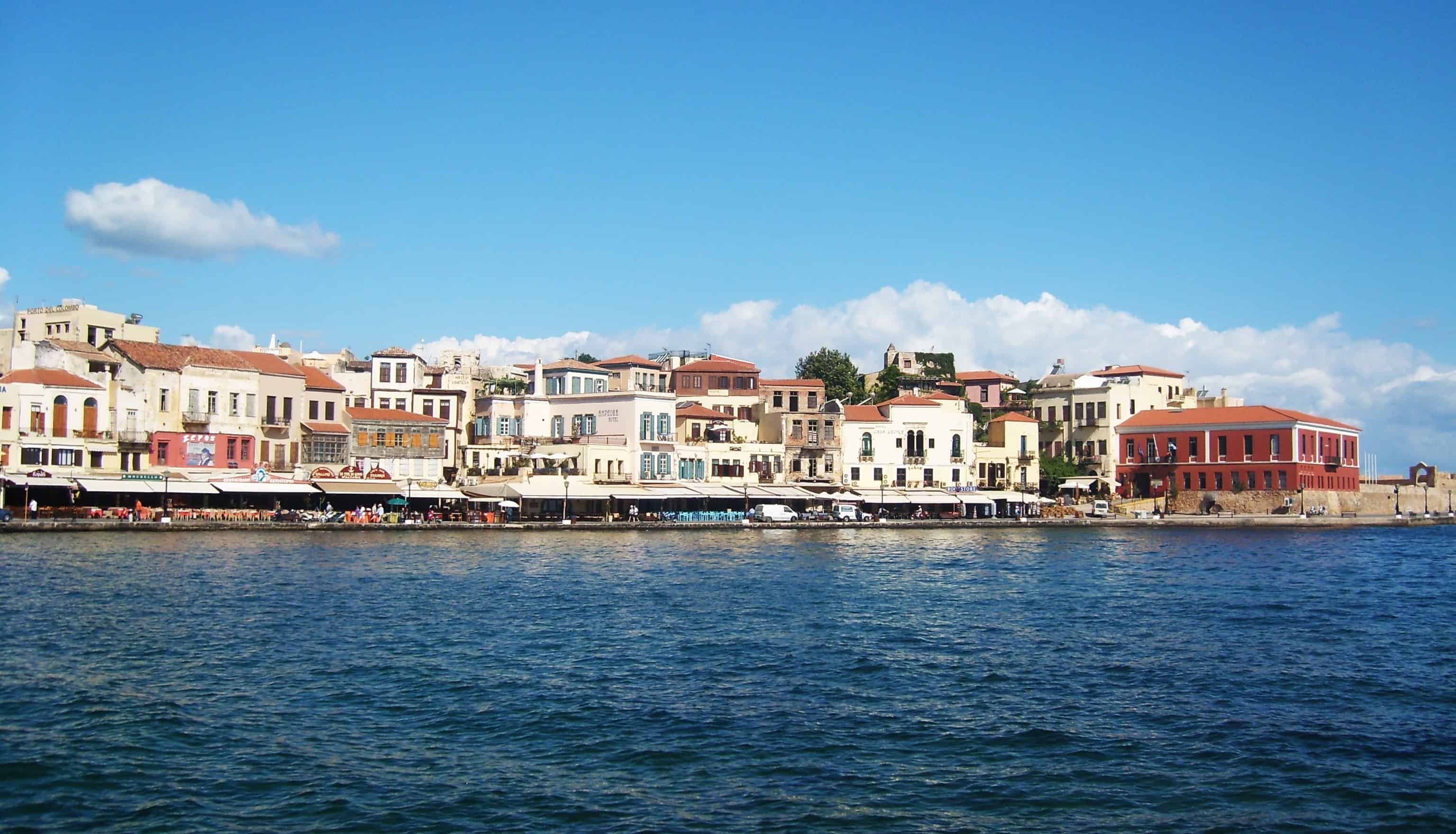 Heraklion is the largest city on the island of Crete. It is nearby the famous palace of Knossos, but also has some great beaches and marinas to visit. You may be wondering, however, what’s the situation with cannabis in Heraklion? The truth is that it can be hard for tourists to get weed, but do not give up, it’s also not impossible. Read on to find out everything you need to know.

Greek society remains fairly conservative when it comes to drugs and that is reflected in the drug laws of the country. At first glance, things don’t look too bad as for a small quantity of marijuana meant for personal use you will only get a fine. And while that is true, it is simplifying the situation. If you are caught with weed you need to go before a court and they will determine the punishment and that can often mean spending a day or two in Greek jail before the court date is due. To summarize, you will likely only suffer a fine for a couple of grams of weed on you, but you will also spend some time in prison while waiting to get that fine.

It goes without saying that any time in Greek jail can ruin a vacation, so it is best to avoid the cops. Be careful and discreet when smoking and do not do it in places with a lot of people around.

Getting weed in Heraklion

For a tourist, it is very tough to find weed in Heraklion, as the laws are quite harsh on dealers and they don’t just roam the streets like in other places. Locals usually have a guy they call when they want weed. You will need to befriend some young Greeks and ask them to hook you up if you also want to smoke while in Heraklion.