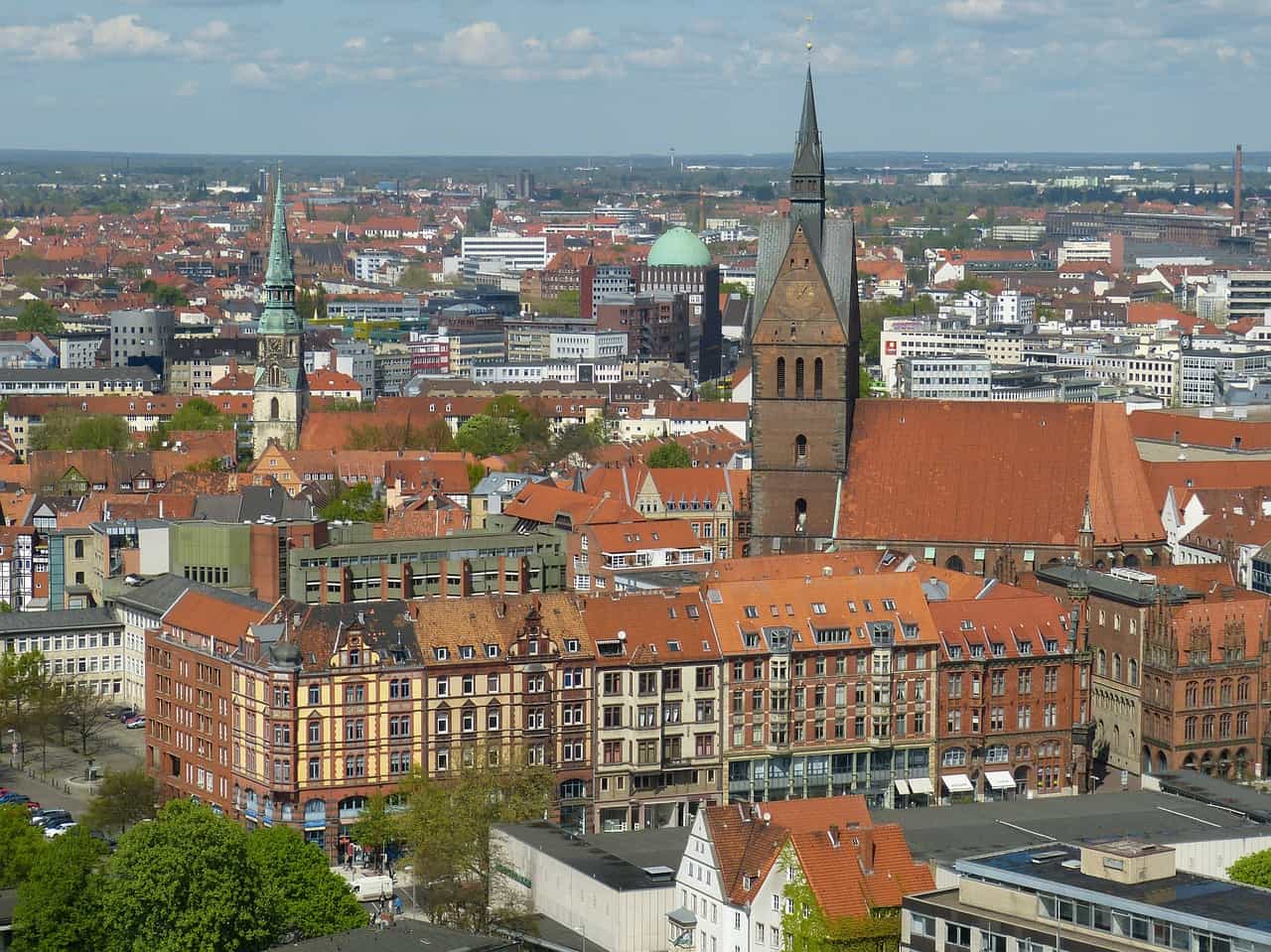 Hanover is located in Northern Germany, and it is one of the most beautiful and culturally significant cities in the country. Whether you are there for the Oktoberfest or just to explore, smoking weed while visiting will definitely make your trip more fun. Luckily, despite being illegal, cannabis is easy to get in Germany. The laws are not very strict and there are a lot of people smoking marijuana in Hanover.

German society is very accepting of marijuana, but the drug still remains illegal. Medicinal marijuana is legal, since 2017, so in the future recreational use could become legal as well. Currently, possession of small amounts of cannabis meant for personal use is decriminalized. This means that you will only receive a  fine if you are caught with a few grams. However, you could get in more trouble if you smoke in public, or near a school. Selling and growing cannabis are illegal and you could get into a lot of trouble for doing that.

The German police do not target small-time users and stoners but instead focuses on dealers and traffickers. It is still not advisable to not smoke weed in public in Hanover, just to avoid the fines, which can be quite high.

Usually, the locals in Hanover have a dealer they can call. Tourists need to rely on street dealers. If you walk around the Strandleben or the Steintor you might get lucky. Dealers are usually Arab or black young men and are generally quite easy to notice. When buying weed be careful not to get ripped off. Always check to see the weed first before you pay it. The price is 10 euros per gram. Often times they will give you slightly less than a gram, but there is little you can do about it.