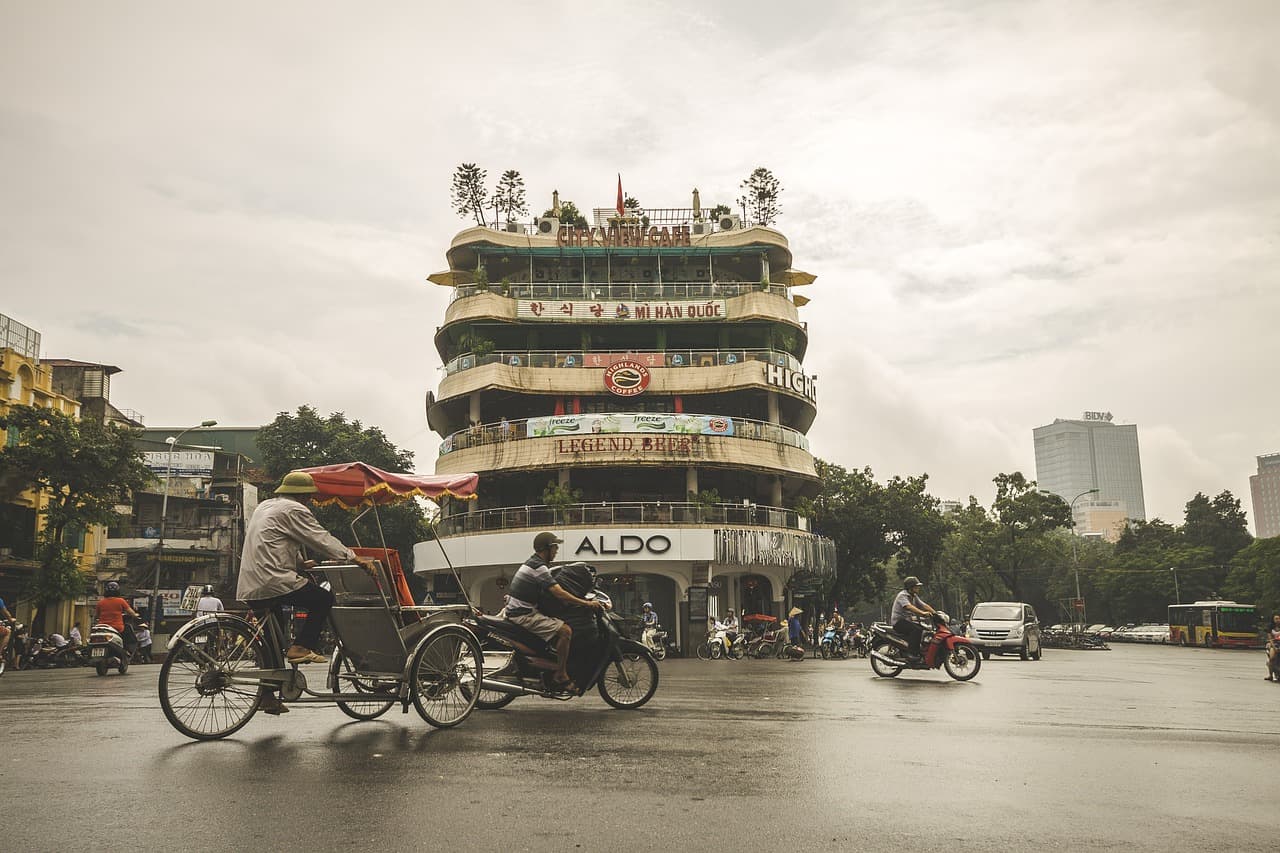 Hanoi is quickly becoming a tourist hotspot and with that cannabis is becoming more and more available. That being said it is still very hard to get your hands on weed in Hanoi, due to the harsh laws. The city has a lot to offer to its visitors in terms of nightlife, but it is not a great cannabis tourist destination in the ways Phuket or Phnom Penh are. You shouldn’t be discouraged however, as there is still some marijuana to be found in Hanoi.

Sadly, cannabis is strictly illegal in Vietnam and the laws are enforced very strictly. You could theoretically get into a lot of trouble for smoking weed, or even possessing a small amount of it. Of course, things are not always done by the book in Vietnam and this is no exception. The police are very corrupt and are more likely to ask you for a bribe than to take you to jail for smoking a joint. The price of that bribe can vary a lot on the consequences, but it isn’t too high usually.

Vietnam and Hanoi are not weed-friendly and you should keep that in mind when visiting. Even if you do manage to score some marijuana, be careful with where you smoke it as the police are to be avoided at all cost. There is nothing worse than having to deal with them during your vacation.

Where to Get Cannabis in Hanoi:

Weed in Hanoi is actually not too hard to get if you really want to get it. If you go to the Hoan Kiem district and grab a taxi or a motorbike, you can just ask your driver. Many of them have a hookup and will be able to help you out, a higher price than usual. It is also worth noting that the drivers are quite shady and might try robbing you, so do that at your own risk. Most of the drivers will take you to a dealer friend of theirs to sell you weed, but you should be careful as they are not to be trusted.

The most hassle-free way to get weed is to stay at one of the many backpacker hostels in Hanoi. Everyone there smokes and will be glad to help you out. If possible, try to stay at one of those and ask around. It is the safest and best way to score weed. They won’t try to scam or rob you and the quality might be better than with the drivers.

The weed price can vary a lot, depending on your negotiation skills. Generally, you can expect to pay about 5$ for a cigarette pack filled with cannabis. If you buy more weed, you pay a better price, but it is not smart to walk around with too much weed on you. The weed is not the best quality as most of it is just grown in the jungle and the THC concentration is a bit low, but if you smoke a lot it will get you high.

Hanoi is not the best weed tourism destination and you are taking a risk if you do decide to smoke there. While it is fun and there is certainly a lot of fun stuff to do and see while high, the hassle with the cops is pretty stressful. If you decide to smoke, only do it at safe places that aren’t too public and do not carry weed on you. You can generally get away with a bribe if caught, but paying that can totally ruin your stay in Hanoi.