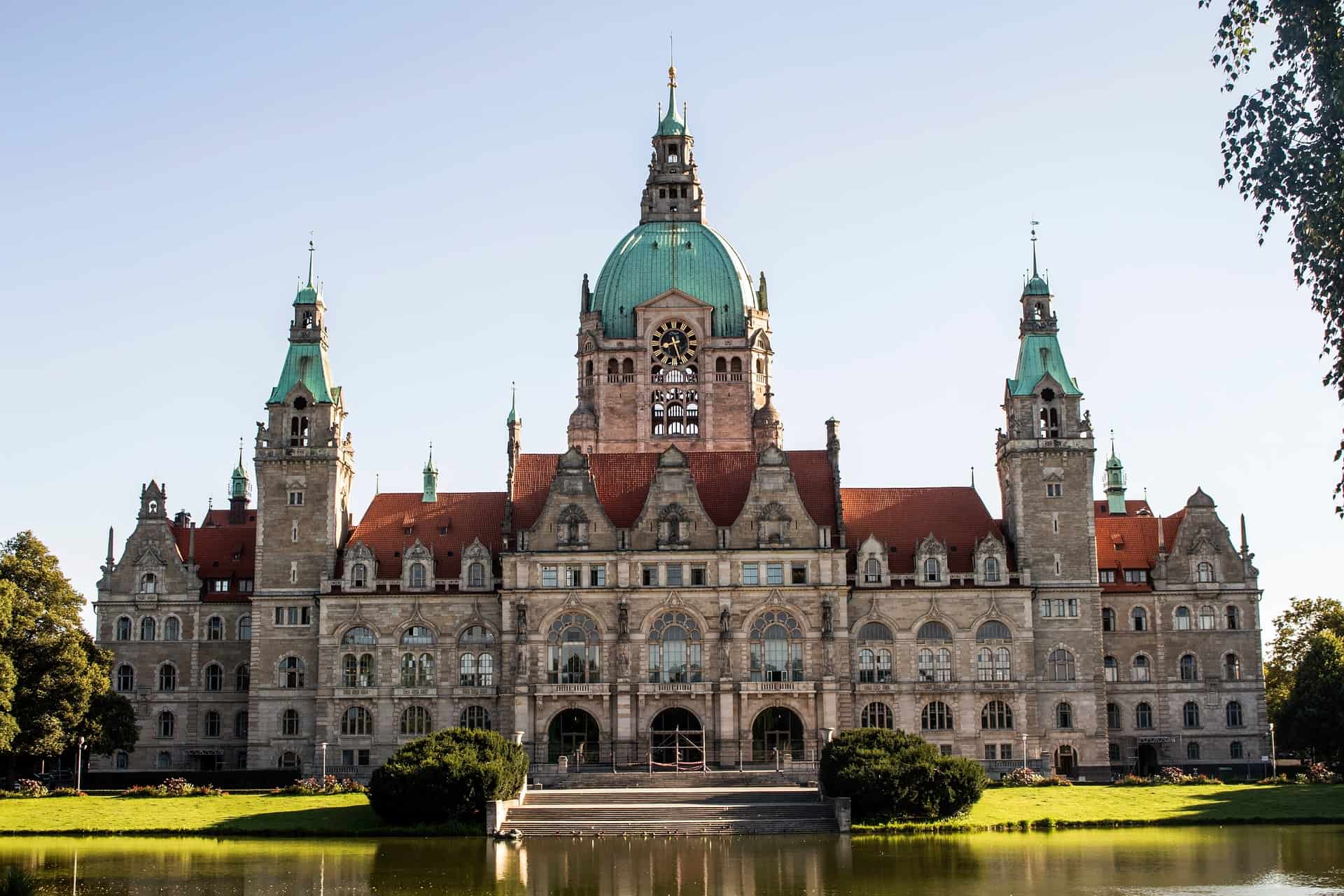 Hannover is the capital of Lower Saxony and a great place to visit in Germany. It isn’t the most popular town and places like Berlin and Hamburg might be better for scoring weed, but Hannover has its own charm. Just take a walk around the city center and you will be convinced that this is a great place to visit. Cannabis is illegal in all of Germany, but you won’t have too much trouble finding some marijuana in a big city like Hanover.

Lots of people smoke weed in Germany and the country is slowly moving towards recreational legalization. Currently, cannabis is illegal but decriminalized when it comes to small amounts meant for personal use. As long as you have less than 6 grams of weed on you, you will be fine anywhere in Germany. Of course, fine in this case still means that you can get fined by the cops, but there is a small chance that you get away with just a warning if you are not too obtrusive.

The truth is that the German police don’t care too much about weed smokers that aren’t bothering anyone. As long as you aren’t smoking in the middle of the street, it should be fine. It should go without saying that growing and selling weed can land you in a lot of trouble and even prison.

Getting weed in Hannover

Just like in most German cities you want to walk around particular subway stations in Hannover, where you might find dealers. Places like ‘Steintor’ or ‘Hannover Lindener Marktplatz’ are good places to start looking. The dealers are usually Turkish or Arab and they stand out. The quality of the weed can depend, but is usually not the best, enough to get you high though. The prices can depend a lot, but don’t pay more than 10 euros per gram or you’re getting ripped off.