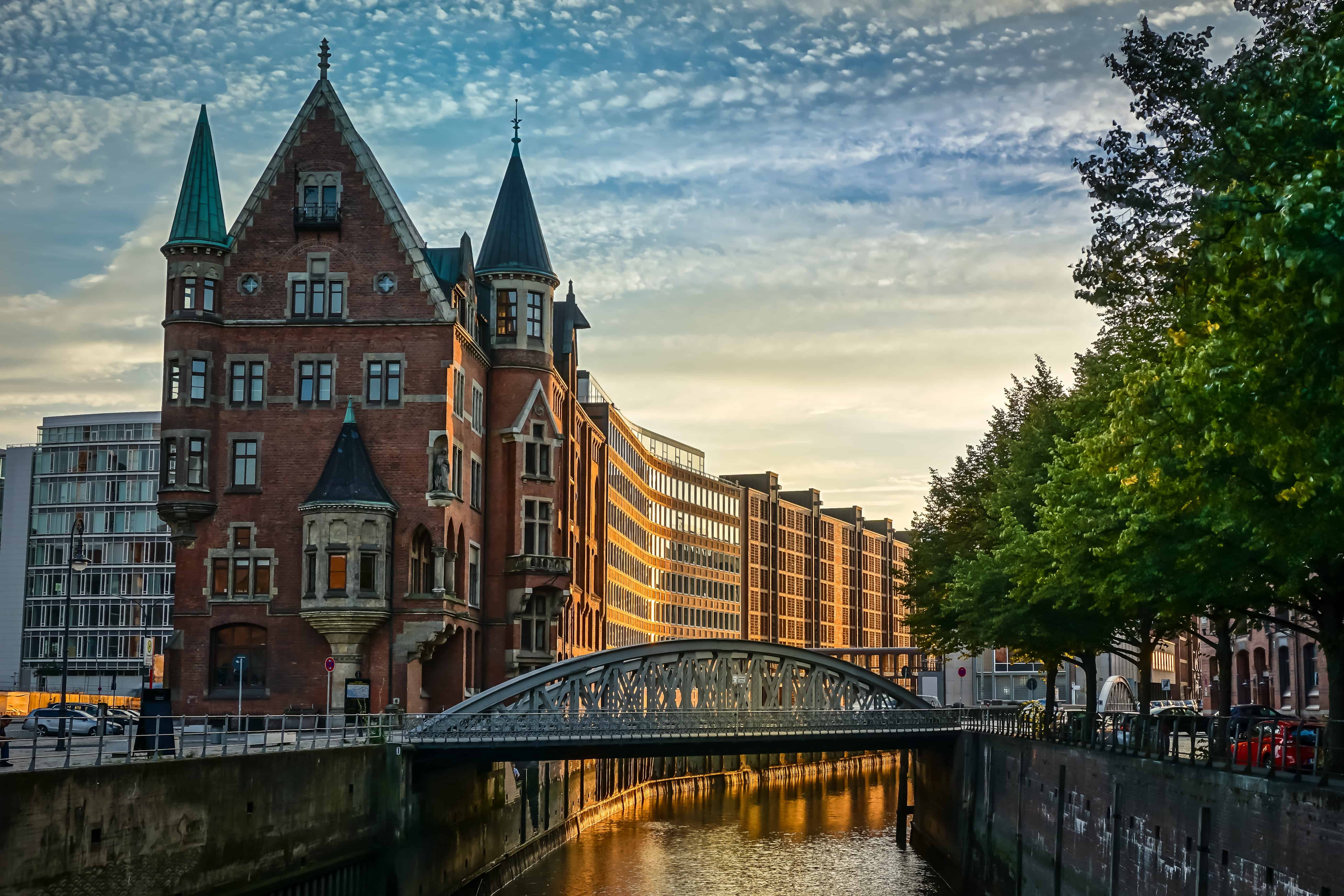 Hamburg is the second-largest city in Germany, but it is easily the best place to visit in the entire country. It might not be as popular as Munich or Berlin, but Hamburg has the nightlife and vibe and architecture to match them. When it comes to marijuana, Germany is great and Hamburg is no exception. Weed is illegal but easy to get. Continue reading for all of the details on cannabis in Hamburg!

Germany is liberal and its drug laws are pretty relaxed compared to some of the other places in Europe. Weed is illegal, but it is decriminalized. This means that if you have a few grams on you, 6 or less, you can only get a fine and often times might just get away with a warning and your weed confiscated. That being said, if you smoke in a public place, next to a school or minors, you might get into more trouble. It should go without saying that driving while high is illegal. Selling and growing weed will get you in trouble and you might get prosecuted for those.

Germany is very relaxed about weed, but do not get too cocky. Smoke in parks or other more secluded places and be careful. If the police come, be nice and respectable and everything should be fine.

Getting weed in Hamburg

Hamburg is a big German city, which means that weed is easily available. Good places to look are the parks, more specifically the ‘Schanzenpark’ or ‘Florapark’. If you walk around there, you will soon see shady looking dudes hanging out and selling weed. Often times they are Arabs. If you don’t see any dealers, you might see some students smoking, just approach them as ask for help, they might actually have better weed than the dealers. As always the quality varies a lot on the street, but do not expect anything great. The normal price is 10 Euros per gram, but there is a decent chance you will get ripped off. Dealers in Hamburg often give less weed than a gram, 0.8g for example, and it is hard to determine that on the spot.