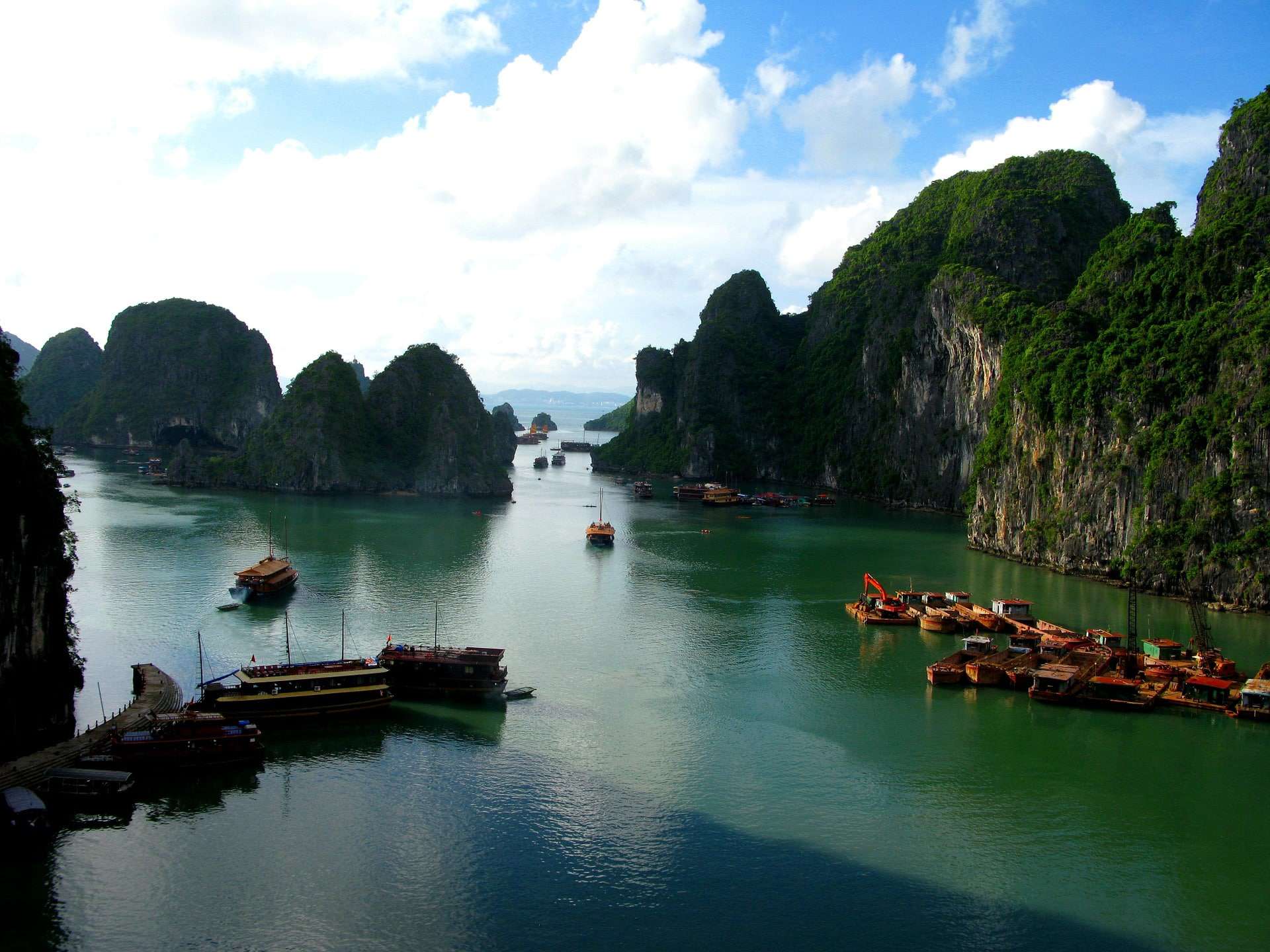 Ha Long Bay is a very popular place to visit in Vietnam, and for a good reason. There are beautiful views, rocks and islands to explore and an abundance of beaches. You are certain to have your breath taken away when there. On top of that, cannabis is pretty easy to get in Ha Long Bay. Marijuana is illegal in Vietnam, but the reality of the situation is much more favorable for stoners. Keep on reading for the full story on cannabis in Ha Long Bay:

Vietnam has a long and often hard to understand history with cannabis. For centuries marijuana was a common ingredient in medicines and food, but due to Western influences was made illegal. On paper, the laws seem pretty strict, but once you actually get to Vietnam you realize that the laws are not enforced. The police turn a blind eye to tourists smoking weed, and it’s not uncommon to see people smoking in the open. Vietnam tries to position itself as a major player in the tourism industry and by being laxer about weed, they are attracting more young travelers.

That being said, cannabis is still illegal and it’s not a good idea to smoke on the street or in busy areas, at the very least it’s disrespectful. Just pick a more isolated beach or a bar where the owner allows for the smoking of weed and enjoy your joint there. There are plenty of those places in Vietnam.

Getting weed in Ha Long Bay

Because of the lack of enforcement, getting weed in Halong Bay isn’t too hard. A lot of tuk-tuk drivers and street vendors will try to offer you marijuana, but keep in mind that many of them are scammers and are selling baggies filled with tea and not actual weed. Always ask to check the weed, before you buy it. Your best bet to score something in Halong Bay is to ask around the hostels. Many of them are weed-friendly and the staff also often sells. On top of that, the backpackers are also the ones that can point you to the weed-friendly bars, inside of which you can smoke.