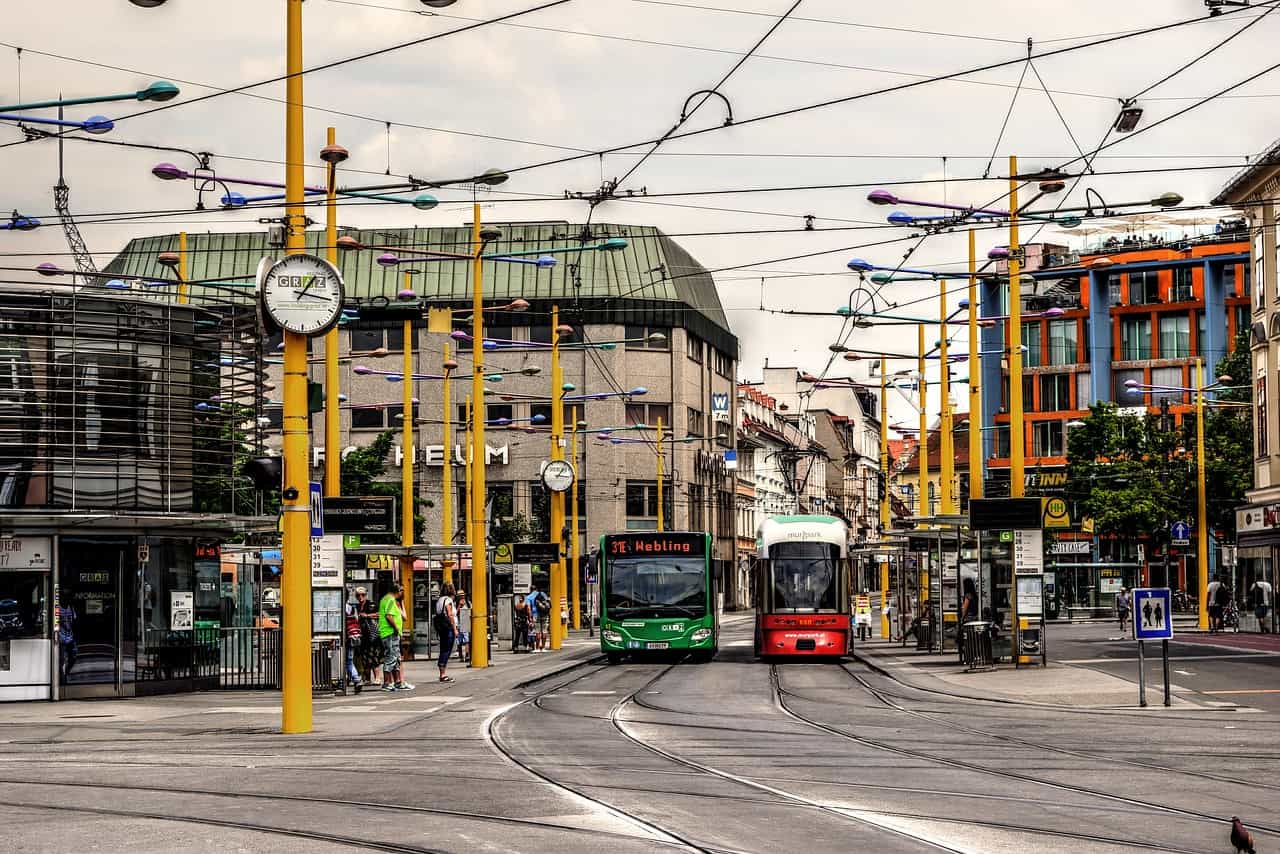 Graz is the second-largest city in Austria, after Vienna. The city is known for its well-preserved city center, which is one of the most beautiful city centers in Central Europe. Gratz is also the home of six universities and more than 60 000 students. This unique mixture of old architecture and student life gives the city a unique vibe that can not be found in many cities in the world. Austria is fairly lax when it comes to cannabis law, this combined with the many students means that finding weed in Graz shouldn’t be an issue.

Despite the fact that Austria is one of the biggest consumers of cannabis per capita, marijuana remains illegal. Selling and cultivating cannabis are considered to be serious crimes that can land you in prison. There is however a distinction made between possession with intent to sell and possession for personal use. Old laws regarding the quantity of weed on you were changed, currently, the distinction is made based on the evidence present. This means that there is no limit to how much weed you can claim was for personal use, but having too much, or having weed packaged in small bags will make you look like a dealer and get you serious punishment. For possession for personal use, you might receive a fine or be forced to attend a treatment program.

Getting weed in Graz

If you do not know any locals or students in Graz, finding good weed can be hard. There are dealers, but they usually have bad weed and will try to rip you off with the price or quantity. A good place to look for dealers is the Stadtpark. In the park you can often smell the scent of marijuana, but even if you do not just approach some teenagers and they should be able to either sell you weed or point you in the right direction.