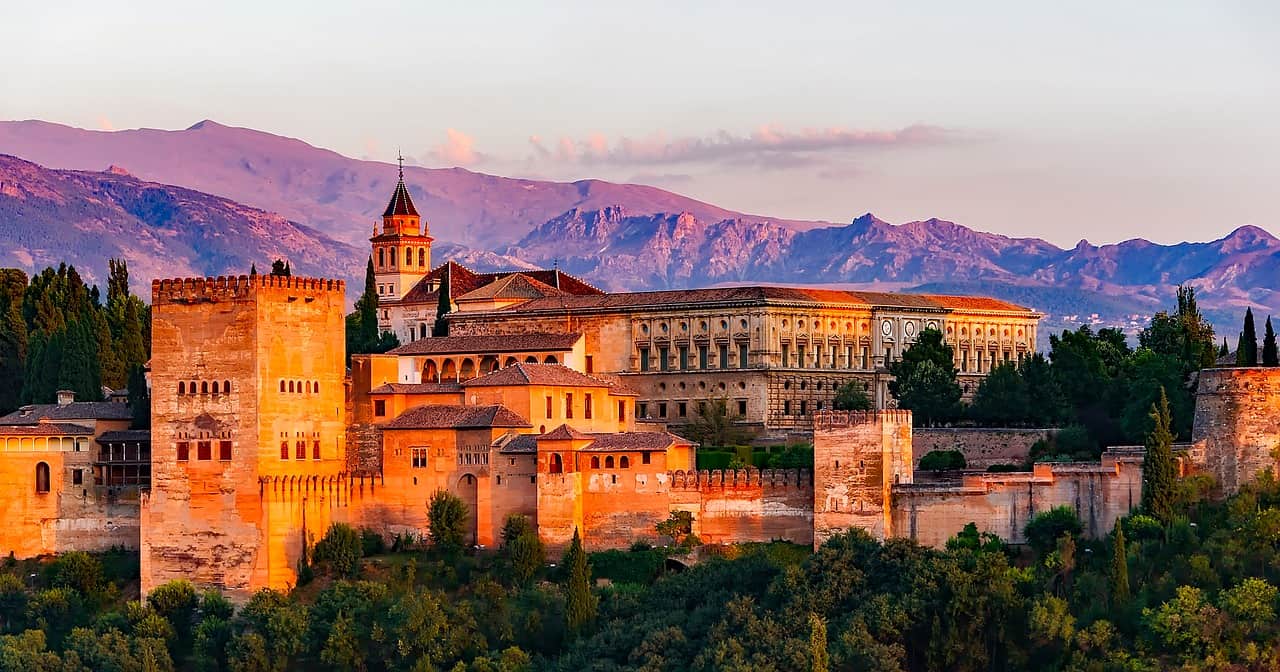 Granda may be an hour away from the coast, but it has a lot to offer to tourists. The city has a rich and ancient history the results of which can still be seen today. The architecture of Granda is a beautiful mixture of Islamic and Christian, giving the city a unique vibe. Smoking weed and eating tapas is something that sets Spain apart from the competition. Here is our guide to cannabis in Granada.

Spain, unlike most other European countries, has a very lax drug policy, especially when it comes to marijuana. You are allowed to consume and cultivate cannabis in your house. Selling and buying weed is a crime, but the punishment is usually fine, except if the quantity is very large. Smoking weed is quite common among the younger people in Spain and you can often smell the smell of marijuana if you walk down the street. In recent years cannabis clubs have started to pop up in Spanish cities. These clubs use a legal loophole and sell weed to their members, in a way similar to the coffee shops in the Netherlands. You do need to be a member to enter one though. Even though the police are not very strict when it comes to weed smoking, you should still try to watch out and be considerate.

Getting weed in Granada

Finding marijuana or hash in Granada is not very hard. You simply need to walk around some of the more popular tourist spots and sooner or later you will be offered weed. Otherwise, just look for hippies or Moroccans, they will either sell you weed or tell you where to get it. A good place to start looking is the Calle Elvira which is an Arab looking street full of souvenirs. There are often dealers there selling weed or hash. Plaza Nueva is another famous spot, full of restaurants and shops. The price of weed in Granada is around 6-10 euros, depending on the quality or your dealer. Hash is usually pretty good and costs about 3 -5 euros per gram.

Check out our guides to Sevilla and Valencia