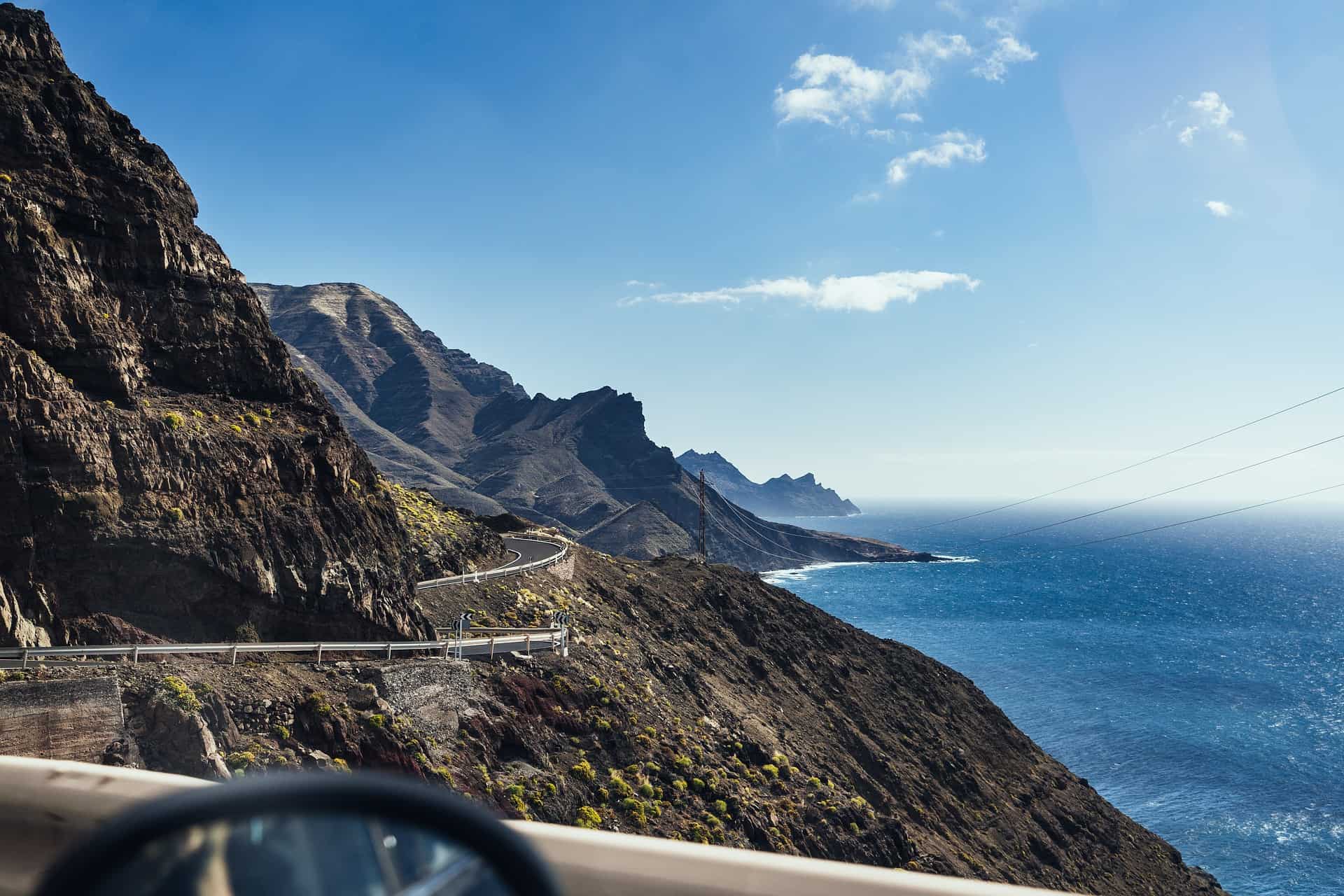 Gran Canaria is just off of the African coast but is completely Spanish and a part of the European Union. It’s very popular with tourists and you are pretty much guaranteed to have a good time there. There’s good food, culture and a lot of cannabis going around. Weed is close to being legal in Spain and you shouldn’t have any trouble scoring while in Gran Canaria.

People in Spain like to smoke weed and the laws are not too harsh on cannabis. Marijuana is decriminalized for personal use and in some cases, it is even legalized. The exact laws behind why are convoluted and hard to explain but in private spaces, you are allowed to smoke, grow and possess weed. Crafty people have used that as a loophole and there are even private clubs, where members can buy and smoke weed, in a system similar to a coffeeshop in the Netherlands. Generally, they only sell to residents of the city, however, and tourists have to relly on street dealers.

Outside of private spaces, marijuana is decriminalized in Spain. This means that, if the police catch you smoking a joint on the street, they can only fine you. Some policemen will let you go with just a warning or might confiscate your weed, but not give you a fine. If you sell weed or have large quantities on you, you could go to jail, so don’t carry more than 4-5 grams on you.

Getting weed in Gran Canaria

Gran Canaria is very touristy and finding weed there shouldn’t be an issue. If you’re around your twenties, you’ll likely be offered to buy weed or hash a few times, just by walking the main street. The best weed is in the cannabis clubs, but they usually don’t sell to tourists, as it can get them closed. Luckily, in front of most bars and clubs, there are guys hanging out. They are often Moroccan, but some are locals. Just approach them and ask for hash. From personal experience, you will only need to ask 1-2 before you get a hookup. The prices are usually inflated for tourists but do not pay more than 6 euros for a gram of hash.

Check out our weed guides to Tenerife and Madrid!