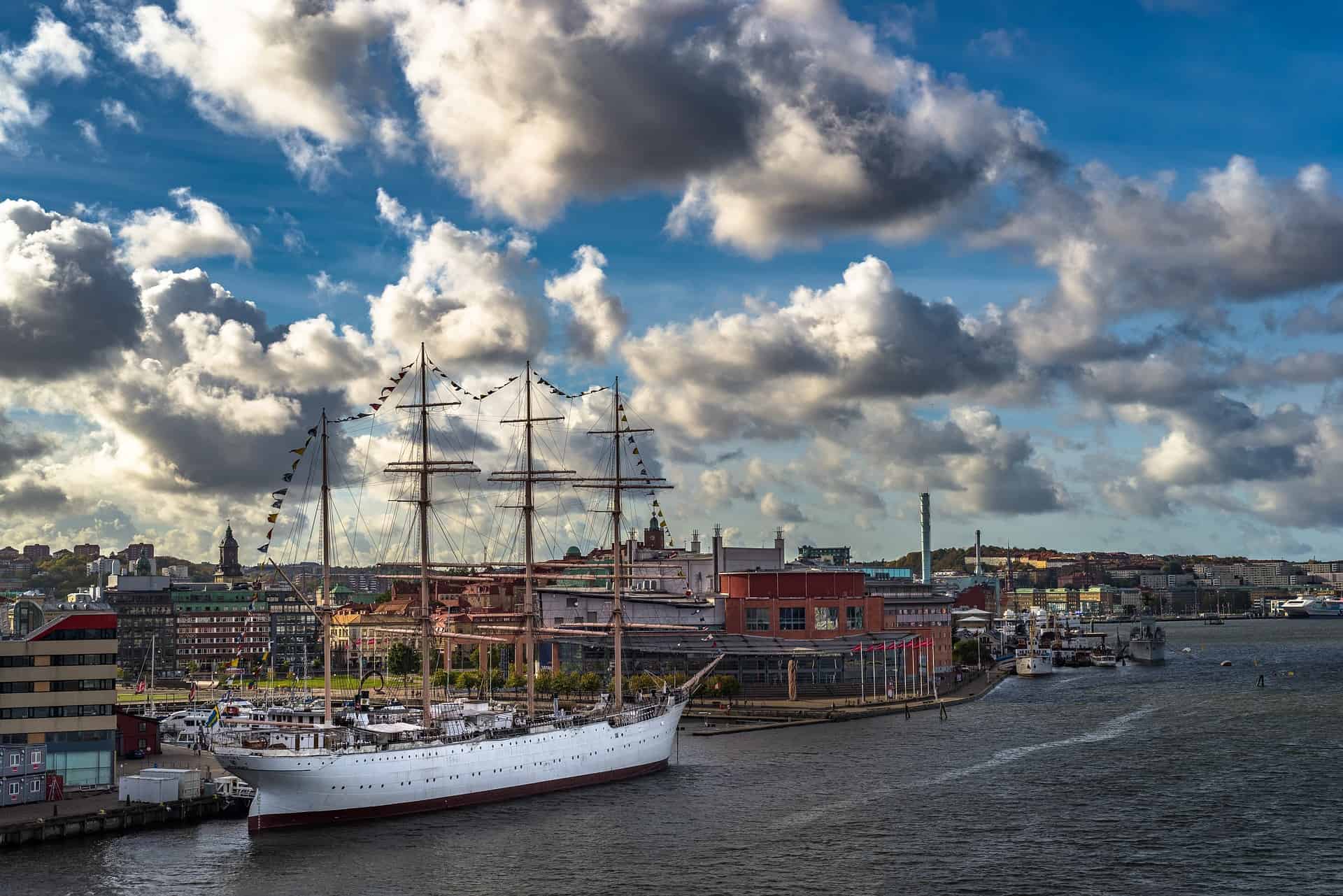 Gothenburg is Sweden’s second city, after Stockholm. It has been becoming more and more popular with tourists in the last years and the people are right to visit it. On top of the interesting culture, classy architecture and weird food there is also a pretty good nightlife. Cannabis in Gothenburg is very illegal, like in the rest of Sweeden. It isn’t the best place to score weed, but don’t let that despair you. Keep on reading for our guide.

It might come as a surprise, but cannabis is illegal in Sweeden and the laws are actually pretty strict. For possession, cultivation, and sale of weed you can get a fine or go to prison. It is unlikely to actually get a sentence for a few grams on you, but it’s a huge hassle. Often times you will be taken to the police department, you have to fill out forms and you might get a hefty fine and in rare cases be prosecuted. It’s pretty annoying and time-consuming.

Sweedish people love to party and drink a lot, but the older generations do not appreciate weed much and it is pretty taboo. Younger people are much more accepting, but they are not the ones that write the laws.

Getting weed in Gothenburg

Because of the harsh laws, you will not find dealers selling weed on the street. Instead, the locals have a contact that they call and you will need to find some friendly locals to help you out. In summer, if you walk around the Kungsparken you might encounter some teenagers smoking weed, just approach them and ask them for help. Most of them speak English. You can expect to pay about 100SEK per gram of weed. There is also a lot of hash going around, so you might want to get that instead of weed. Again, be careful as the Sweedish cannabis laws are tough.