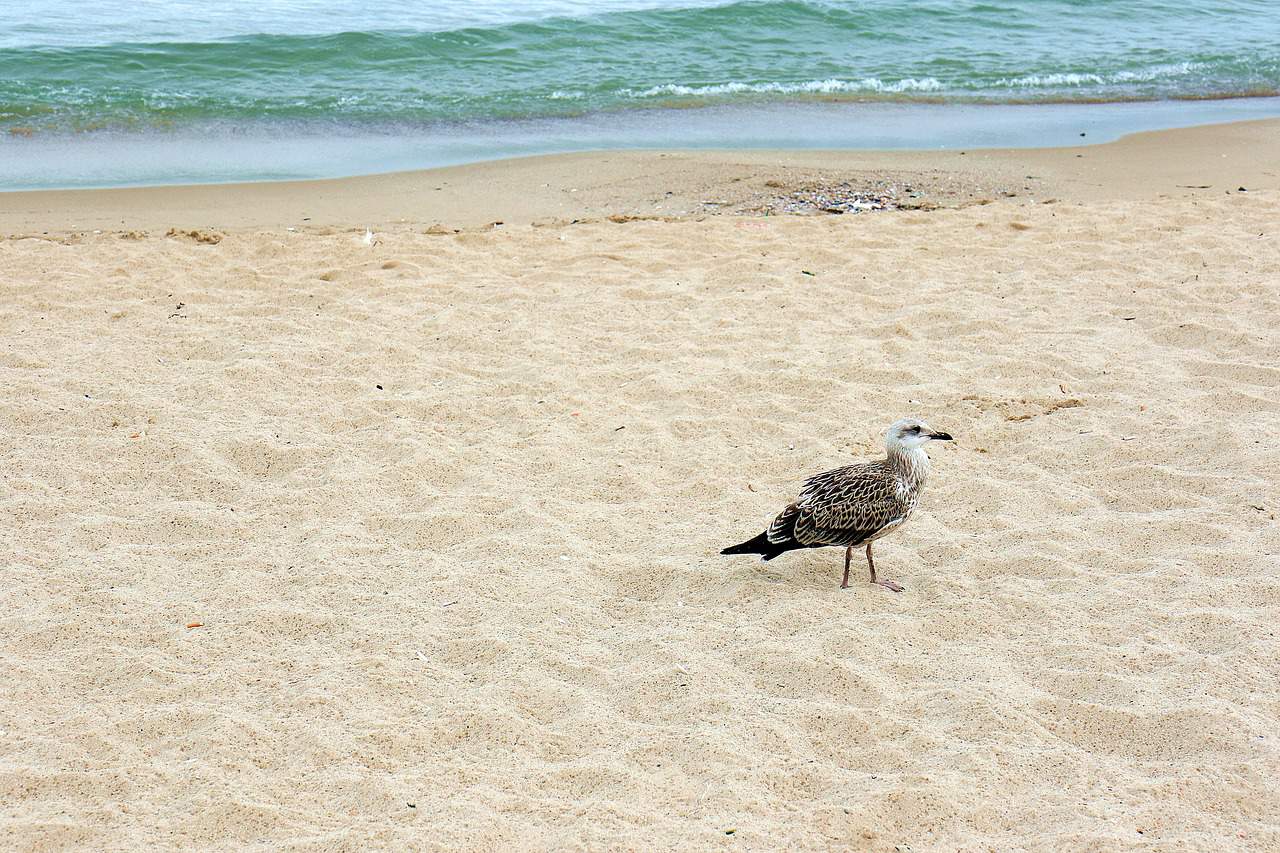 Golden Sands is one of the major tourist resorts in Bulgaria. Similarly to Sunny Beach, it is gets visited by millions of tourists every summer, a lot of them looking for a party. There are lots of things to do in Golden Sands, including nightclubs, bars, restaurants and even a miniature version of the Eiffel Tower. Cannabis is illegal in all of Bulgaria, and the laws are quite strict. However, considering the demographics of young tourists visiting Golden Sands, it should come as no surprise that weed is not hard to find.

Bulgaria has fairly strict cannabis laws in comparison to some other European countries. Currently, for the possession of any quantity of weed, you could theoretically go to prison or receive a fine. In reality, most people get off with a fine or a night in jail. For the cultivation and selling of cannabis, you can expect much harsher sentences with prison being almost guaranteed.

All in all, it is best not to smoke in public while in Golden Sands. You always need to watch out for the cops. There are people who smoke on the beach at night, but this too is quite risky.

If you do not know any locals getting good weed in Golden Sands can be a challenge. Late at night, there are often dealers walking around selling weed. You can find them in the main alley, at 2 am up to 5 am, they will usually ask you if you want marijuana. Their weed, however, is not the best quality. The price is usually 20 leva per gram, but as a tourist, you might be asked to pay more. You should also always ask to see the weed first before paying for it, in order not to get ripped off.

Check out our guides to Sofia and Varna