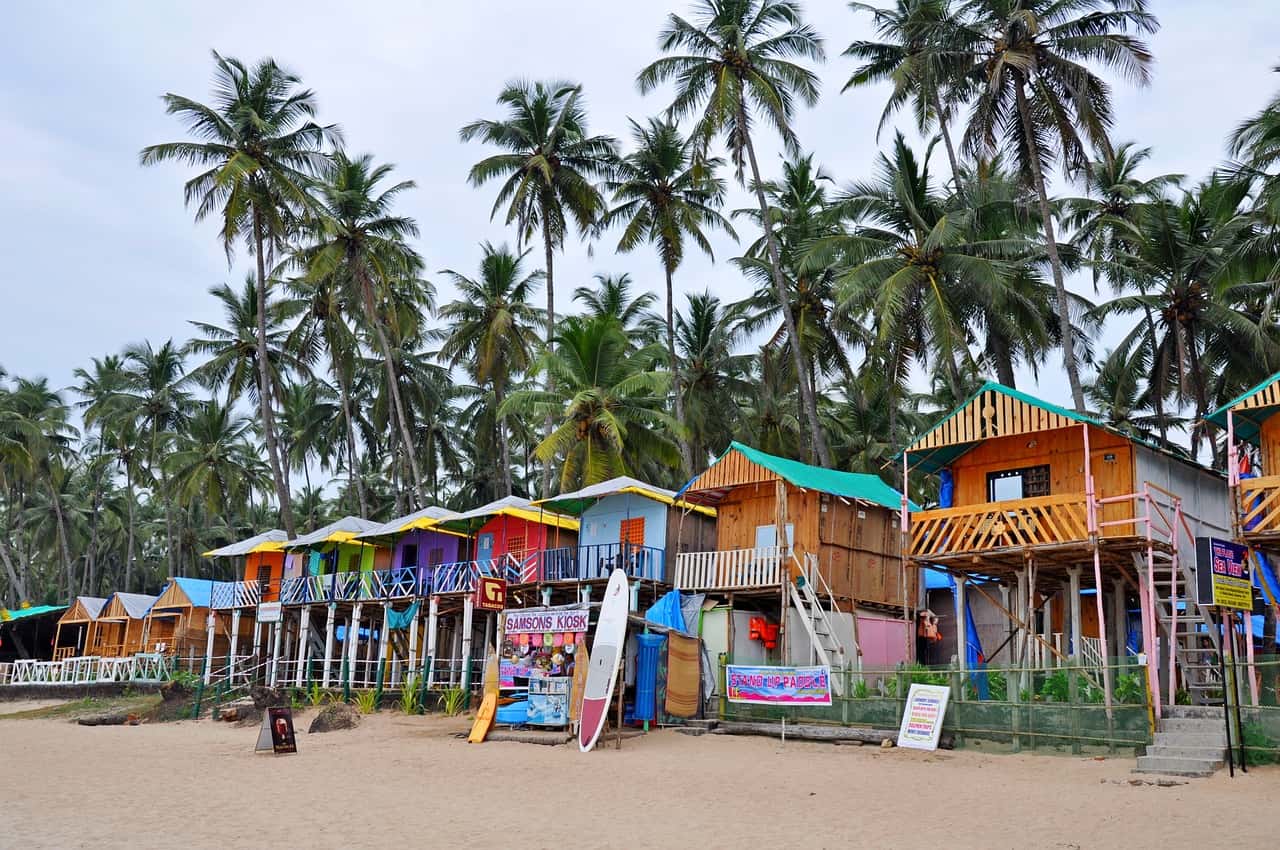 Goa is a small state in Western India. It is both the smallest state in terms of size and the richest one, in terms of GDP per capita. It is one of the most visited spots in India, due to its beautiful beaches and amazing colonial architecture. Goa is popular with young tourists and has a great nightlife because of that. Marijuana is illegal in all of India, but it is fairly easy to get as well. Read on for our guide to weed in Goa.

India has a long and complicated history with cannabis. It has been used in religious practices since antiquity, but it was clamped down on during the colonial period. Nowadays marijuana is illegal in India, but there is an exception made for “bhang” which are weed leafs, used for the making of a milkshake drink.

In general, the weed you might buy on the street is illegal and if caught you could face legal trouble. In practice however the police are almost guaranteed to ask you for a small bribe of a few thousand rupees, usually under 100$, often much less, and leave you alone. This being said it is not recommended to smoke in public places in Goa or to carry any weed with you outside.

Getting weed in Goa

The way to get weed in Goa is by asking around. Despite being illegal, cannabis or hash is often smoked and sold there. A good place to look is Anjuna beach is a good place to look, but any more popular spot or bigger city will have dealers selling weed. Just ask some of the locals that are around and they should be able to help you. India has notoriously cheap weed, but Goa is a bit more touristy and expensive. Still, you should not pay more than a dollar for 5-6 gramas of weed.