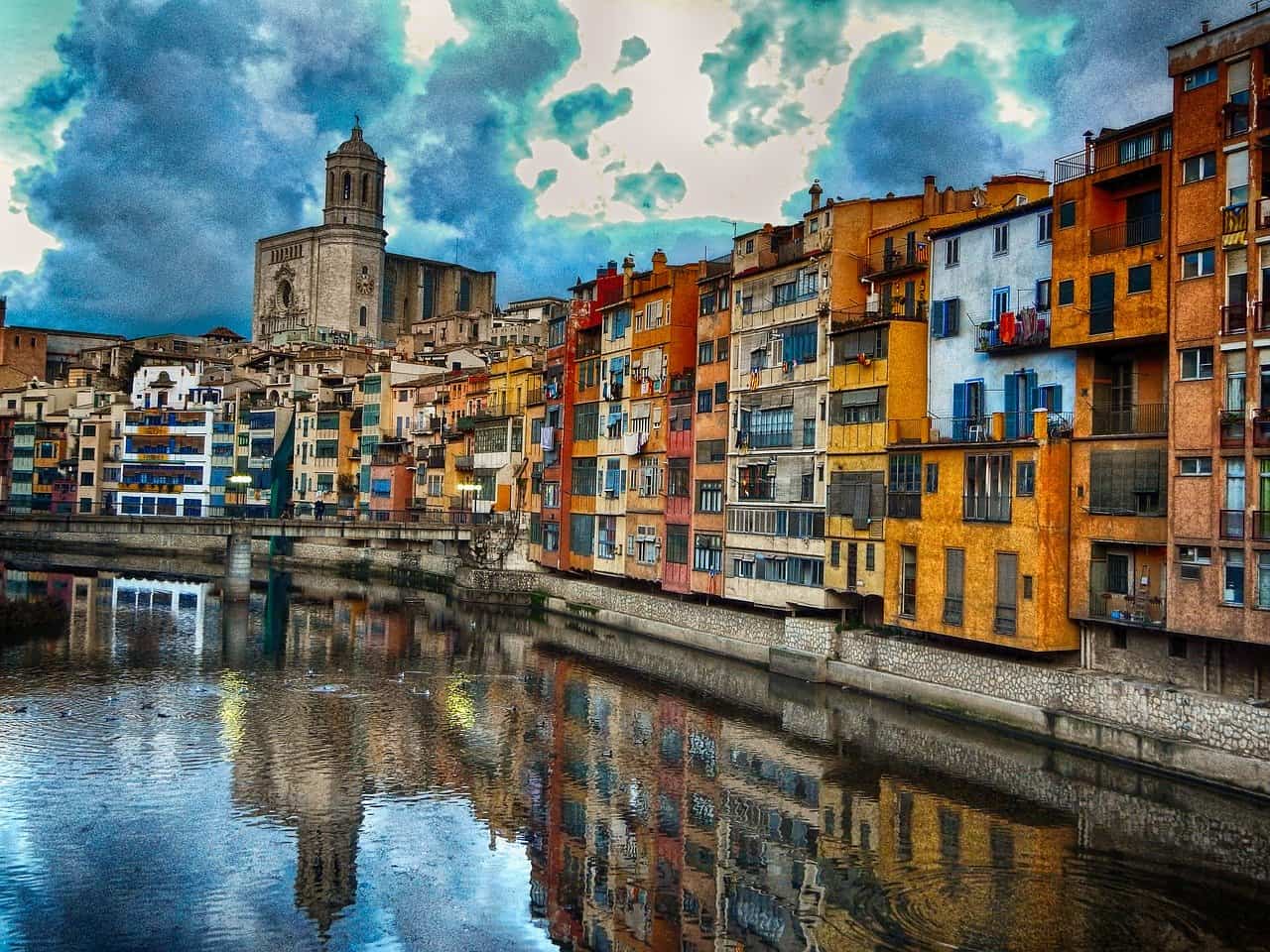 Girona is a beautiful city in Catalonia, that is often overlooked by the crowds, but well worth the visit. With great food, better prices than Barcelona and interesting architecture, you will have fun there. Of course, you will want to smoke some weed while in Girona. The truth is that cannabis is easy to find in Spain, but you might be hard-pressed to do that in Girona. Keep on reading for all of the necessary information:

Marijuana is very commonly used in Spain and the laws aren’t too strict. Due to an interesting legal loophole, cannabis is actually partially legalized. You’re legally allowed to smoke and grow weed in private spaces. However, if you take some of the weed with you outside on the street, you’ll be committing a crime. It’s not a very serious crime, though. The possession of small amounts of cannabis is decriminalized and you will only get a fine if you carry a few grams on you. You might also get away with a warning, but that’s up to the cops.

A lot of people in Spain smoke weed out in the open and it’s generally safe to do so. Obviously don’t do it in restaurants, inside of establishments or on busy streets. An empty beach at night or a park are good spots and the cops are likely to turn a blind eye.

Getting weed in Girona

Finding cannabis in Girona is not impossible, but it can be hard for tourists. If you manage, swing by Barcelona, where weed is being pushed to everyone, to the point of it being annoying. In Girona, you will have to go out to the city center and hope you run into a dealer. In the summer your chances are pretty good, but nothing is guaranteed. You can to expect to pay 7-9 euros per gram and don’t be scared to haggle.