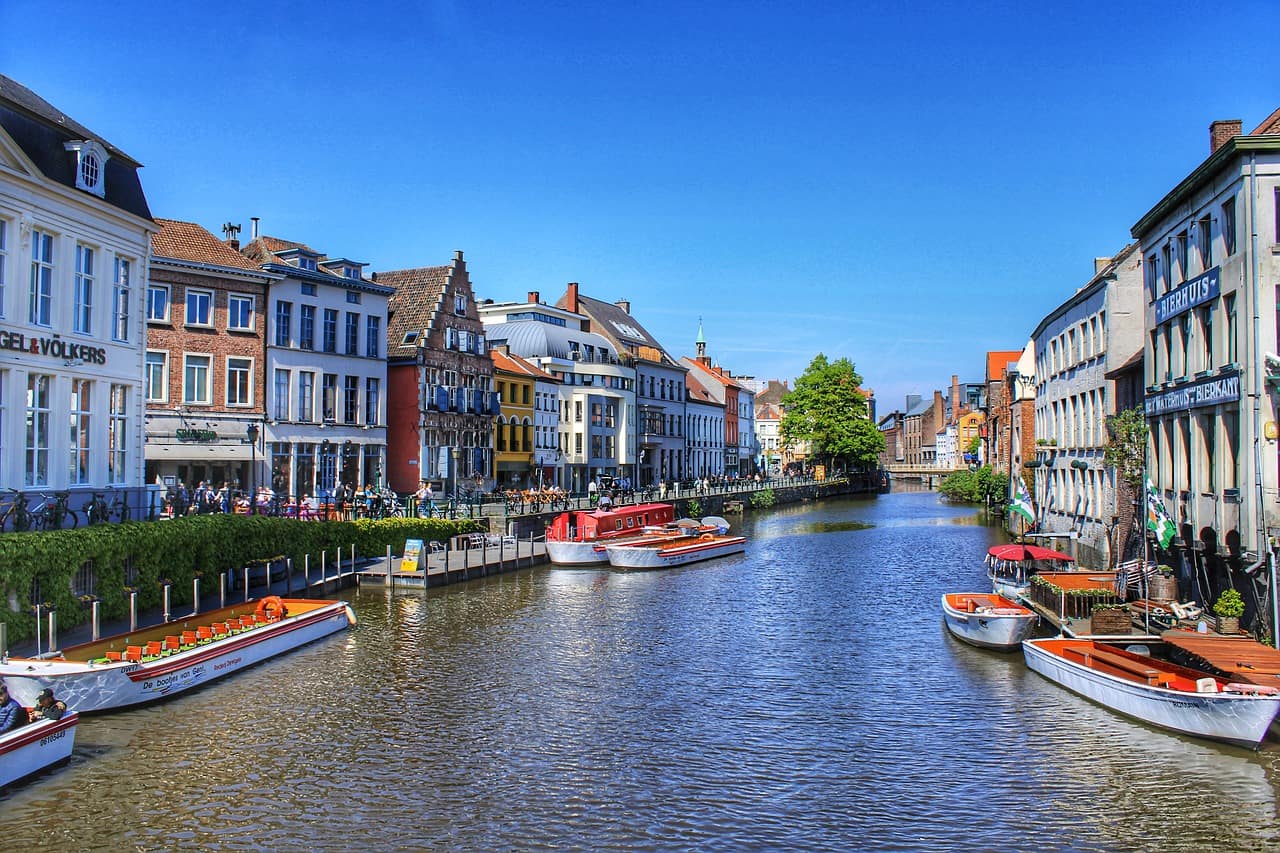 Ghent is the largest city in the Eastern Flanders part of Belgium. The city has been very successful economically, ever since the middle ages, and has one of the most beautiful city centers in the whole of Belgium. Even though it is smaller than Brussels and Antwerp, Ghent has an amazing nightlife and a lot to offer to its visitors. Cannabis is illegal in Belgium, but considering the proximity to the Netherlands and the fact that Ghent is a student city, you shouldn’t have trouble getting your hands on some weed.

Belgium has relatively liberal laws when it comes to marijuana, though it is not on the level of the Netherlands. Possession of weed and cultivation for personal use is decriminalized. This means that if you carry less than 3g of cannabis or are growing one plant, you will only receive a fine of 75-125 euros. Selling or even possessing more cannabis than that can get you in a lot more trouble.

Marijuana is popular with Belgians and especially students, so it is not uncommon to smell the scent of weed while walking around Gent. It is, however, best to use common sense and avoid smoking in public spaces and try to avoid the police.

Getting weed in Ghent

The most foolproof way of getting weed while in Ghent is simply driving to the Netherlands and getting weed there legally. It is not advised to do this if you don’t have a car though since the police might check passengers on trains. Otherwise going to the hip places where students party is your best bet within the city. Overpoortstraat is a popular place with students. At night you might find dealers walking around there, they are usually Moroccan. Otherwise, you can simply ask around. Most students will be able to hook you up.