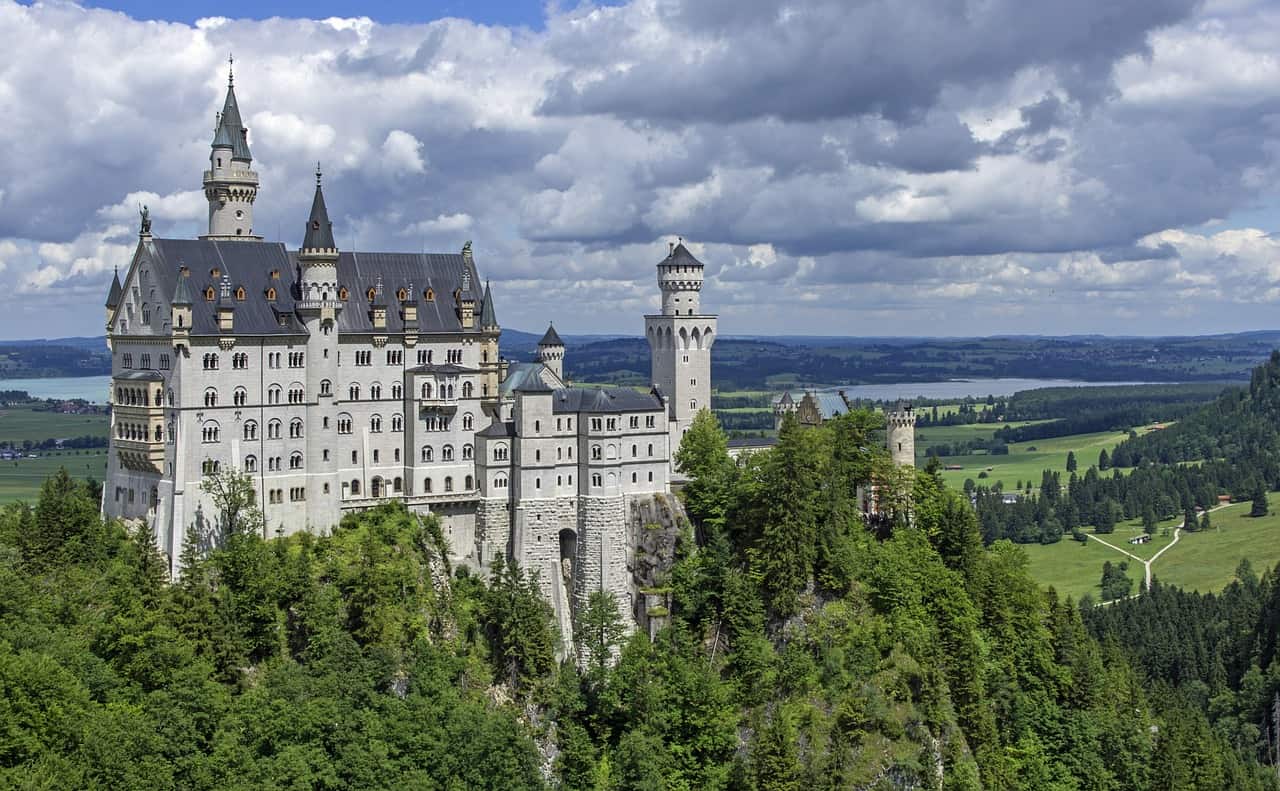 Germany is one of the biggest and richest countries in Europe. It is known for being liberal and in the last years, the marijuana laws have been becoming more and more relaxed. While still illegal, getting weed in Germany is not much of a problem these days. Here is our guide to cannabis in Germany.

Marijuana is not legal in Germany, but it has been decriminalized. What this means is that selling and growing are illegal and can get you in a lot of trouble, even prison. However, if you are caught carrying a small quantity of marijuana for personal possession, you are looking at a fine at most. In most German cities you should be fine if caught carrying up to 10 grams, and you might be let go off without a fine depending on the policeman that catches you.

Smoking weed is more accepted in bigger cities like Berlin, where you can often see young people smoking in public. In smaller villages and some of the resorts however, it is much more of a taboo and you should stick to smoking in secluded places, or in your house. In cites you will often find people enjoying weed near the river bank or in parks.

Where to get weed in Germany

Since marijuana is still not legalized in Germany, you will have to rely on street dealers and friendly local for getting pot. The price is usually 10 euros per gram, but the quality can vary from dealer to dealer. Usually, in bigger cities you should look around the train station for people selling marijuana, they are usually easy to spot and are Arabs. Other good places are parks and close to the river or bridges. You also likely spot young people smoking at those places, so feel free to approach them.