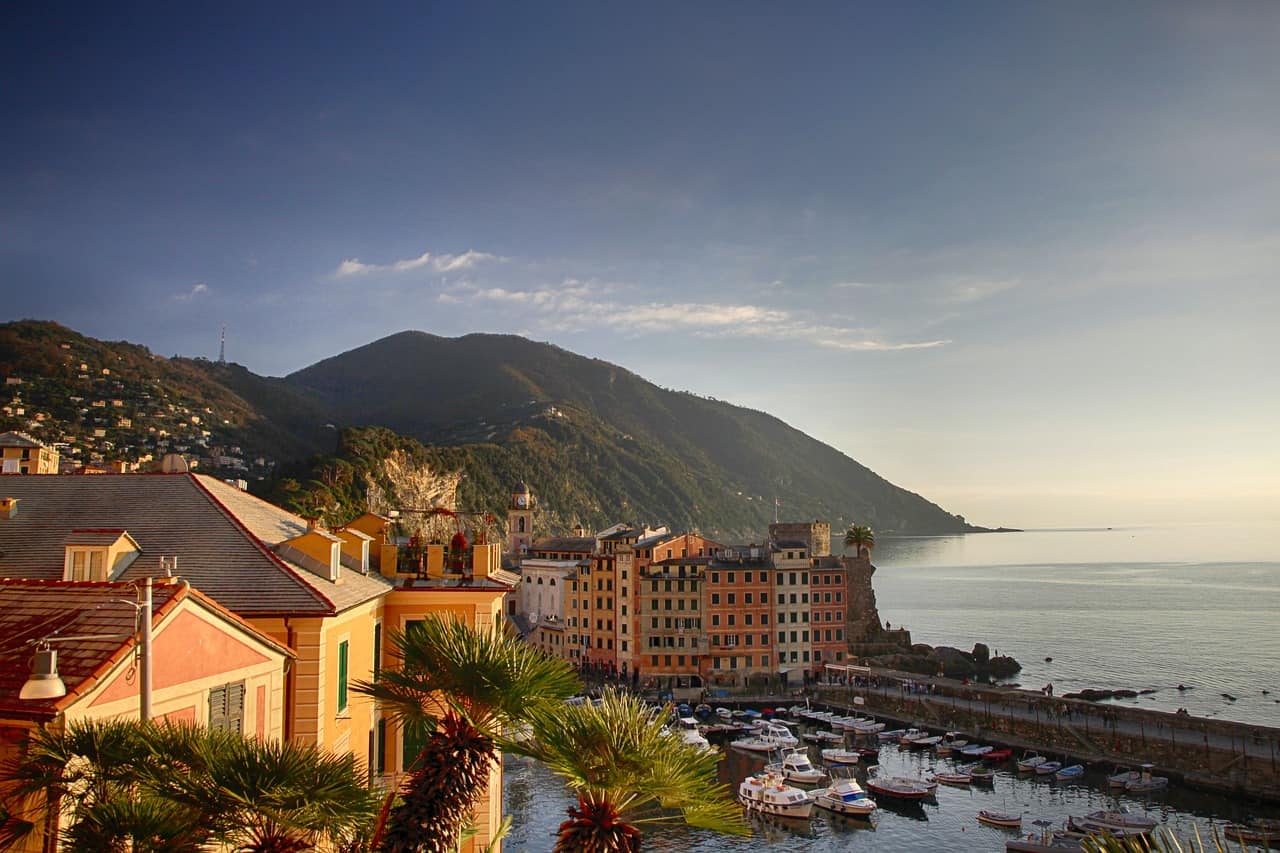 Genoa is a coastal city in Northern Italy. It is one of the biggest cities in Italy and has the busiest port in Italy and the Mediterranean. Genoa has a rich history, with the Romans as well as through the  Renaissance. Nowadays Genoa is a big, modern European city that has a lot to offer to tourists. Cannabis is illegal in Italy, but widely smoked, the laws are also not very strict. Hash is much more easily available than weed in Genoa.

Italy has been becoming more and more accepting of cannabis in the past few years, laws on cannabis were eased and medicinal marijuana has been made legal. The fact remains, however, that weed is illegal. The laws are not very harsh to consumers. Having a small quantity of cannabis on you has been decriminalized, meaning that you are likely to receive a fine, or maybe even get away with a warning, if caught by the police. If you have a large quantity of weed on you or are selling you can face much more serious legal issues, including prison.

Overall it is better not to be too blatant with your weed smoking in Italy. As long as you don’t carry more than a few grams of weed with you you should be fine.

Getting weed in Genoa

It can be hard to find weed in Genoa if you don’t know anyone. The best option would be to ask some young people. Most of them smoke or know where you can get weed. Otherwise, you will need to rely on street dealers. They usually hang around the different Piazzas in the city. They are easy to recognize and will look at you and give you a nod. If you nod back, they will usually approach you and sell you weed or hash which is widely available. You can expect to pay about 6-8 euros per gram of weed, while hash is cheaper.

Check out our guides to Florence and Milan