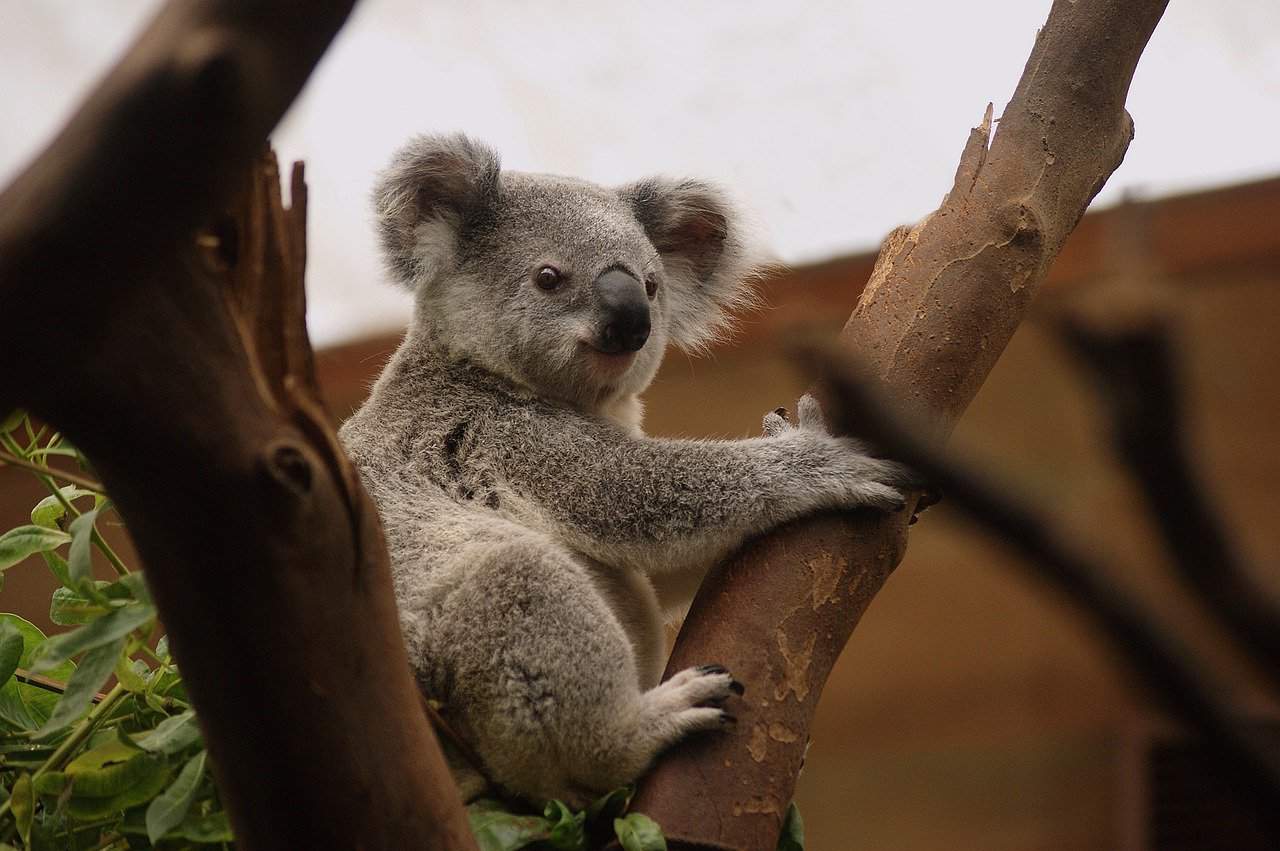 Geelong is the second-largest city in the Australian state of Victoria. It’s a pretty famous local tourist spot, still relatively unknown outside of Australia. if you want to experience a more authentic Australian experience, consider swinging by Geelong. Getting weed while it isn’t very easy, but with some luck you might be able to score.

The Australian marijuana laws are pretty complex, as they are both federal and state-based. Melbourne is in the state of Victoria, and that’s what we will focus on. Cannabis is illegal there, but possession is decriminalized. As long as you are carrying less than 50 grams, you might get away with just a caution, which is a warning from the police. You might also have to attend an addiction counseling. You can only get two cautions, after that you are in deeper waters and might go to jail. It should go without saying that selling weed, or bringing it into the country is a very serious crime and you will likely go to prison.

Geelong is pretty chill when it comes to weed. It’s a relatively big city where a lot of people smoke and you’ll generally be fine unless you walk around with very large quantities. It’s a good idea to not smoke on the street and avoid police attention, still.

Getting weed in Geelong

It can be pretty tough for visitors to score weed in Geelong. There aren’t many dealers walking around and most of the locals have a hook-up that they call and meet up with. You will have to befriend some students while there if you want to smoke. You might have better luck in one of the bigger cities, especially Melbourne.

Check out our weed guides to Sydney and Adelaide